Till battleborn is ready for play!!!

The countdown on my PS4 says 23 hours and 57 minutes exactly! YEA!

my steam says its release is 38 hours away? im closest to the san francisco time release

because I would be able to play in 17h30m

Well I anticipated long ago that I wouldn’t even notice it and then be angry at my machine for taking forever to unpack the preload.

It seems instead I will spend the next couple of days contemplating taking a sledge hammer to my CPU cooler for dying suddenly for no reason. It should give me something to do while I wait for a new one.

steam still be saying may 4th

Pre-loaded and ready to go… In 18 hours.

Wtf idk why I live in OC California on PS4 I can play it at 9:00pm tonight

For some reason certain versions start earlier in certain time zones… it’s one of the most convoluted time schedules I’ve ever seen but whatever - the important thing is it is tonight!

My PS4 states same: 6 hours and 20 minutes then

The countdown for the VPN says…

What is the official time that it unlocks in the US? I hate the Tuesday release shenanigans. Last Friday please! 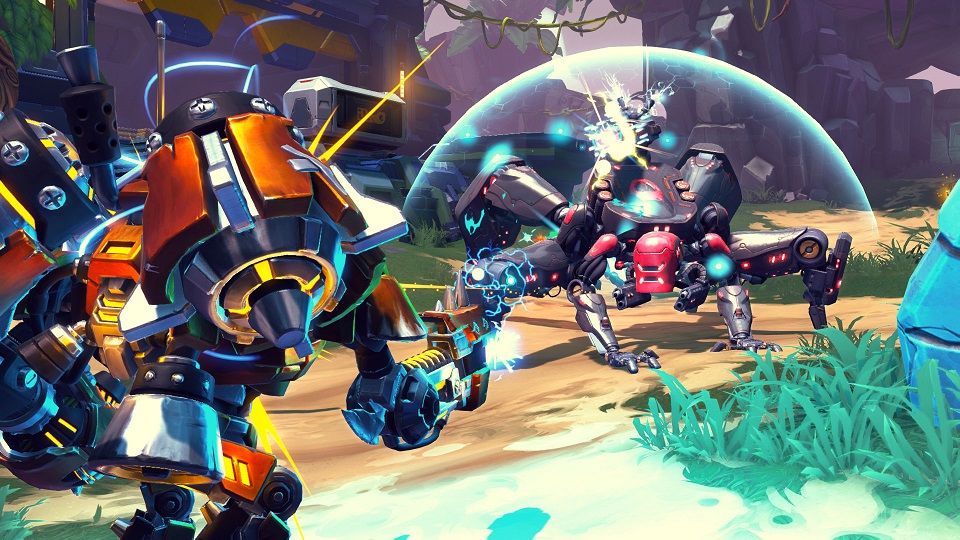 What to Expect on Launch Day - Battleborn

We are days away from Battleborn launching on May 3 and we want to get you mentally – and physically – prepared for the Varelsi onslaught heading your way.

PST (my time) gearbox says game will launch in 6 hours 37 minutes. I trust them over playstation