About Jack in borderlands pre sequel and 2

Why Jack doesn’t has bright eyes and purple blood as Zarpedon, if he used the vault ? 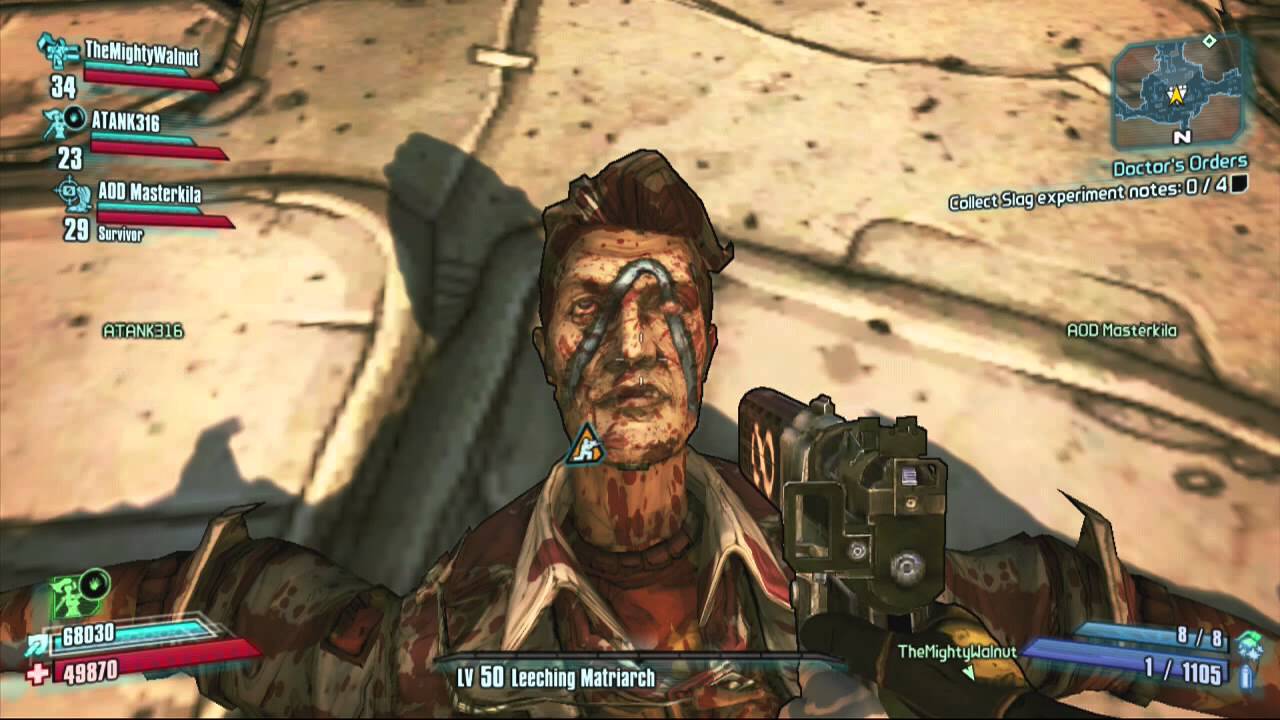 Maybe I’m wrong here, but I thought Zarpedon had something done to her by the mysterious guardian. Kinda like, join my quest to protect the vaults and I’ll give you the power to defend it!

Because Zarpedon was mutated. Jack was punched in the face. Huge difference.

Hahah, Jacks right arm and shoulder look amazingly horrific in that image. Just try looking like that in the mirror, ha.

my thought is prolonged exposure to eridium.

my thought is prolonged exposure to eridium.

I’m going to guess you are right, @thefaceofboe if you listen to the echoes the Dahl workers were already getting the rash and certain other effects before they had been approached by the Guardians so it would probably be prolonged Eridium exposure not power offered by the Eridians.

Jack’s process did not complete. Lilith cut it short. That may be why he did not get the purple eyes … and why he did not understand the importance of not opening the vault.

I think the whole event triggered some type of callback message, and a much larger enemy is on their way in response.

interesting idea, how does Big Red play into your call back message as it was already manipulating events. For example: Stanton’s Liver echoes are odd. was it Big Red that saved the lady’s daughter or another?

Big Red (I assume that is the alien/guardian at the end) says the fight is coming … be ready.

Early on the guardians were working to stop the vaults from being opened/activated (I think more than just opened, but opening leads to activation by the wrong folks … aka Jack).

But the activation has now happened. All that is left is to prepare for war.

itd be interesting if we have to fight a multi-front war against numerous opponents across numerous planets! gimme a space ship and lets have some borderlandsesque space fights too! add ship parts to loot! ooooo im exciting myself!

itd be interesting if we have to fight a multi-front war against numerous opponents across numerous planets! gimme a space ship and lets have some borderlandsesque space fights too! add ship parts to loot! ooooo im exciting myself!

thats heading dangerously close into Mass Effect territory……I like it.

they got haloesqueish starships and they got buzzards and those fighter jets that apparently works in a vacuum, they got the set up for amazing space sci fi and other aspects. think star wars space battles over coruscant!