An invisible platform in overgrowth that only benedict can get to 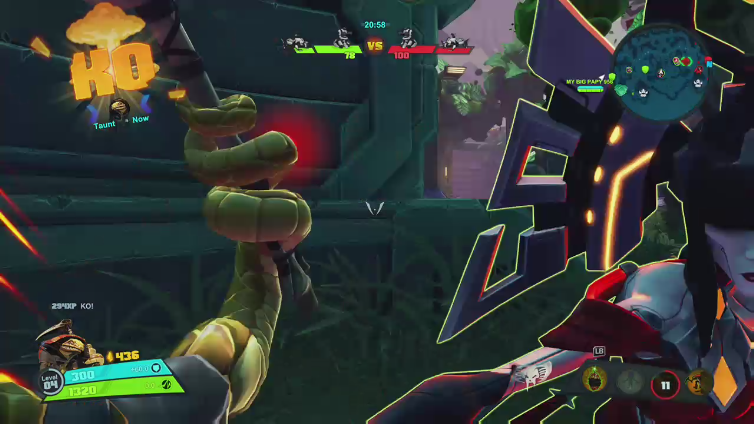 Not That Guy59 playing Battleborn

A. Silly Pendles. He had like 8 health.
B. Very interesting. Good to know for him and Caldarius.
C. This’ll make up a bit for his recent nerf.
D. @Jythri @joekgbx

I’ve even seen Deande get up there.
It’s not really that useful since you’re so out in the open but it’s a little funny.

A lot of characters can get up there but who would it help the most?
Rhetorical question