Hello community, my shift account must not be working correctly with the Battleborn Tap app. I put in my email (I have two I use frequently so I may have gotten one wrong) and I got a pop up saying “Enter Shift Code”. I never got a code. I checked my emails but nothing showed up. Is there something I’m doing wrong? Help will be greatly appreciated!!

You don’t receive a code. It’s just like the borderlands codes. Once a week or several times a week, gearbox will release a code on Twitter or Facebook or somewhere that will have the shift code. Enter that code in and you will receive awards.

I get an error when I click “connect”. It says: “unable to connect to game center. log in from your device settings to use shift”.

Has anyone been able to log into shift on the ios version of Battleborn Tap?

I suspect the connect button is doing something wrong. Could be me I guess. But I tried it in a variety of situations.

This is the message I see in SHiFT after I linked my Steam account not able to link for IOS just android atm.

Can not link Game Center accounts from the SHiFT website at this time.

I was having the same problem with it saying that it couldn’t connect to Game Center on my iPhone 6. Here is how to correct that issue I have tried it and now gotten it to work.

Go into settings, Game Center, click on your Apple ID and sign out. Sign back into your Apple ID. Then force shut down your phone (holding sleep button until shut down pops up). Then turn it back on. Then go to settings, general, date and time, set automatically turn on. Then try going into the battleborn rap game and connecting to your shift account it should work. The problem is with Game Center because since iOS 9 came out it hasn’t worked properly and there is a bug and that how to fix it. I found the info at this site and tried it and it fixed it for me. 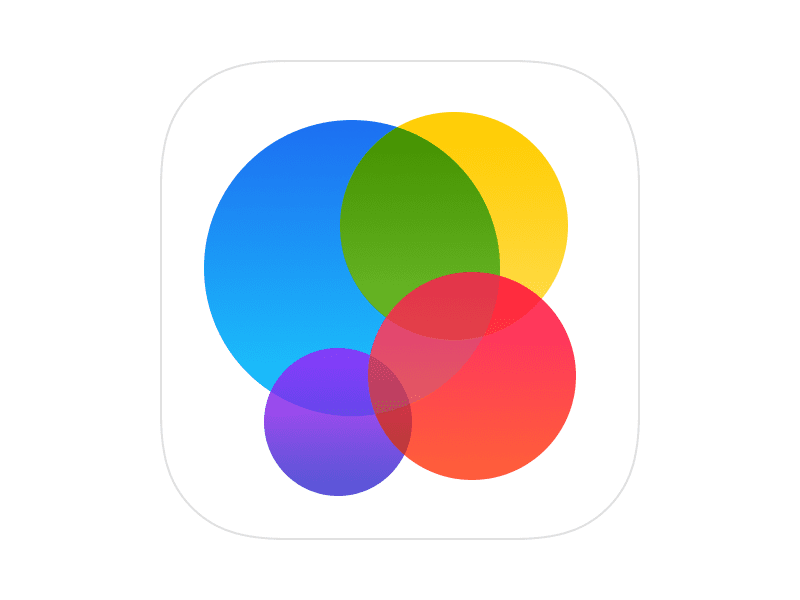 So you open game center or a game like you do almost everyday.  And for now apparent reason, it won’t load  games. And when you open the game center app, it shows that it’s loading but nothing happens and it never loads.  Unfortunately, you’ve just...

My gamecenter did seem to remember itself yesterday. I managed to log into shift. And then today I spotted the reward in my shift history in Battleborn.

That’s good, I had to do the whole process I posted lol. It was kind of a pain but I got the reward so it was worth it lol

Having the same problem saying there is an I D already associated with the account so I’m unable to link it, sent a ticket describing my problem and they responded very fast like 10min? So they are aware of the ongoing situation. They then linked me to the forums to see if anyone posted something similar, I’m sure it will work out

Uhm, my battleborn tap game just reset itself, was close to rank 3, did this on 2nd day of playing WTF; i am on dedicated wifi

Also had close to 500 credits, just glad I hadn’t purchased any yet

What version of the OS?

I don’t know if this is a question for this area but it’s the closest i can find soo here we go i apparently made a shift account not using my email i use all the time so i made a new one is there a way to link my systems such as xbox to my new one and off of the old shift account?