Benedict we found your selfie on the web

Battleborn Battleborn General Discussion
loving-hatred (Gone off comms, will update this when i feel like) September 18, 2016, 10:01pm #1

As glorious as ever!

No need to be bashful! Just be thankful I didn’t show the other ones to Ernest and Mellka! 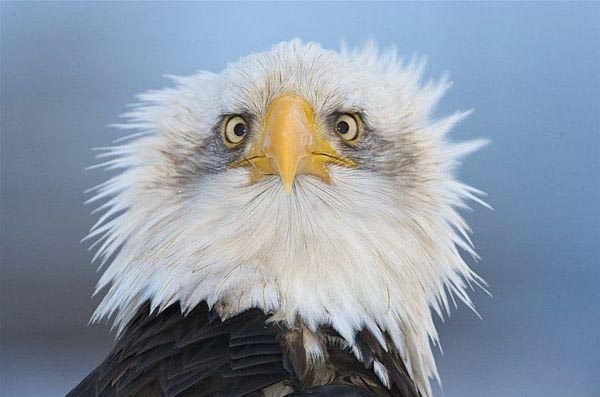 @reliikki I saw that one too, but the good ones are the ones where he’s molting! i’m sure toby’d love to see those!

I never thought I could love an image more than that first one… but then I saw this second one, and now I can’t decide. I mean this one is dashing, but the first one is glorious! HOW CAN I CHOOSE???

How can you tell if they are molting?

a bird molting is typically when they’re in adolescence, think of it like acne during puberty. young birds are typically the really fluffy ones and the older birds have more sleek plumage(depending on species)

the coloring and texture of a birds feathers change as it ages.

They’re both you at 2 different ages, of course!

Oh, I’m sure he would!
After all, I love lookin’ at pictures of me!
I’ve always been sexy even when I was a hatchling!
Not that… you know… hatchlings are sexy… that’d be weird, but…
Aw hell, here’s a baby picture!

There’s baby Benedict, fresh out of the nest… ready for his first day of school… soon to become the handsome teen heartthrob featured here…

Mmmm… look at that… look at that… it’s ok to say this one’s sexy because I was technically capable of fathering children. I know, I know, you’re not supposed to, but everyone does it once at that age… Or at least… I would’ve… if… uh… if I’d known Circinae then. She was my… uh… she was the only girl for me… Uh… OH… HERE’S MY PICTURE FROM WHEN I WAS DRAFTED INTO THE MSBC!!!

Man! I look awesome! Well preened. All ready for battle! Ready to fight and die for my people! My brood was so proud. They all held me a little party before I went to fight the Varelsi… All thought I could… I could take on the whole bunch of 'em by myself… I couldn’t tell 'em… not when Wisp gave me a little wood carving of daddy… decked out with medals… “Hero of Madan” carved into it… I mean… I was just a rocket hawk… front line… scared as hell… and… they… made me feel like…
…
…
…
…
…

IT’S A ROCKET LAUNCHER THAT SHOOTS F#CKING BEES AT YOU!!!
I F#CKING WANT ONE!!!
I F#CKING WANT ONE OF THESE!!!
I F#CKING WANT ONE OF THESE F#CKING THINGS!!!
F#CK THE VARELSI, F#CK 'EM ALL!!! I’M THE MOTHERF#CKING CROW OF THE OVERWORLD, ASPECT OF THE ORB, HARBINGER OF DEATH COMING TO SHEPHERD THEIR UGLY ASSES TO THE F#CKING ETERNAL FEEDING GROUNDS WHERE I’LL PECK OUT THEIR F#CKING EYES FOR ETERNITY AS VENGEANCE FOR BLOWING UP MY F#CKING STAR!!! STAR EATING A##HOLES!!! F#CK YOU!!! I’M GONNA BLOW YOUR FACES OFF!!! WITH THE F#CKING BEES!!! AND YOU WILL KNOW MY NAME IS THE GREAT EAGLE… WHEN I LAY MY VENGEANCE UPON THEE!!! F#CK YOU!!!

The man. The bird. The myth.

That first picture reminds me of those old “Eagleman” insurance commercials.

Aww… Look at those low rates.

You’re the true gem of these forums

You mean, somewhere there’s a funnier forum clown than ME? I do my best, damn it!

Someone needs to compile a “Big Book of Benedict”.

Combo breaker:
Benedict is a Hawk.