BL3 is on Stadia!

Guess what? You can now get BL3 through Google’s Stadia service! 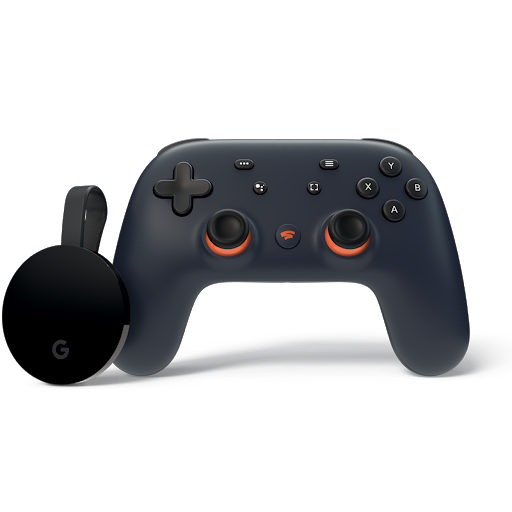 It looks like Stadia is intended to be a games streaming service, have I got that right?

And it’s not going to be as laggy as OnLive if you know what I mean.

Sure if you are on google fiber.

Some stuff about it here: 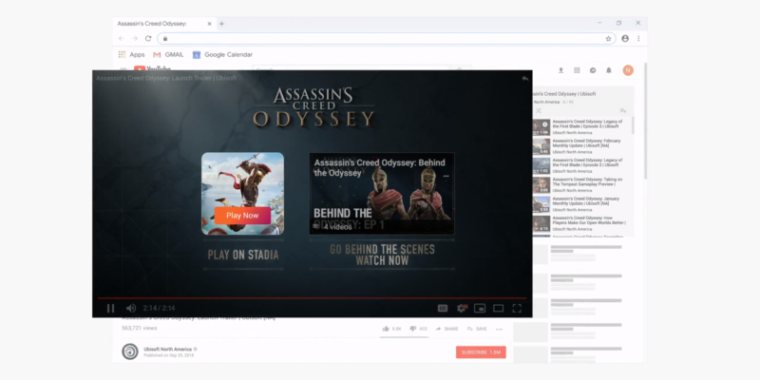 Need to read through it, but that does have plenty of additional links back to original source and related articles.

Buying cloud-based games sounds like a terrible idea. You know how Telltale’s stuff is gone and some of their games can’t be downloaded from stores anymore, even if they’ve been purchased previously?

Yeah, now imagine never downloading your games at all.

Agreed. Why would I pay Google so they can own my games?

exactly. I do see the appeal, but it’ll be for something I cannot get on xbox

You OWN the games.

No. You have a license to play the game on the service. If the licence runs out or Google closes the service, you won’t have access to the game anymore. This is already happening with digitally distributed games people supposedly purchased to “own” but don’t currently have downloaded.

At least with the Telltale games if you have the game on your hard drive you can still run it. Clouds eventually dissipate.

No actually on this model you don’t own the game. You’re paying for a game as a service per say so when the service ends you’re out and it’s not refunded. It’s like taking MMORPG concepts and applying them to all games. With a game like ESO you buy the game but can only play it so long as the service continues. Or in cases like FFXIV and WoW you buy the game and pay a monthly service fee. However same situation when the service itself actually ends.

I’m not really familiar with OnLive.

I’m not saying services like Stadia or Xbox Game Pass are a bad thing per se, but I think people are being led to the wrong attitude about them. They should be advertised more like renting than owning.

The fact that Stadia is using free to play style buzzwords like “FOUNDER’S EDITION” sets off a big red flag for me too.

OnLive was a Mountain View, California-based provider of cloud virtualization technologies. OnLive's flagship product was its cloud gaming service, which allowed subscribers to rent or demo computer games without installing them on their device. Games were delivered to OnLive's client software as streaming video rendered by the service's servers, rather than rendered locally by the device. This setup allowed the games to run on computers and devices that would normally be unable to run them due t...

It came out almost a decade before Stadia.

The fact that Stadia is using free to play style buzzwords like “FOUNDER’S EDITION” sets off a big red flag for me too.

SMH. Streaming does not equal owning. I hope no one is paying full price for this service.

I wasn’t thinking when I said that.

What if… instead of purchasing the games individually… (and then having them lost forever when they go down because you don’t own them) …they just did a rental service like Netflix or Hulu?
Pay one flat rate and play any game you want as long as you’re paying for the rental service.
That’s NOT what they’re doing, but I’m curious if that would be more acceptable to people.

IIRC Netflix tried something like that a few years ago and failed entirely. What’s so wrong with just buying the games? I can’t help but think that in the big picture it’d be cheaper and a LOT less hassle.