When I get bored, I think about this. We need to come to a consensus.

My thoughts so far-

Im so sorry I had to.

I also… Don’t really get the choice for El Dragon

Reyna - Stuck in the middle with you

When he’s fighting varelsi, he sometimes “loses” his accent for a minute.

Been sitting through this for forever, but here is one of the breaks I was talking about. May update in a minute with the one he does around varelsi.

Edit: Listened to all I care to of it this morning. Can’t find the more distinct varelsi one. The quote is something like “AND LOOK, OVER THERE! SOMETHING… SOMETHING… accent completely blows away into a very high pitched, whiny voice Seriously guys, what is that?” 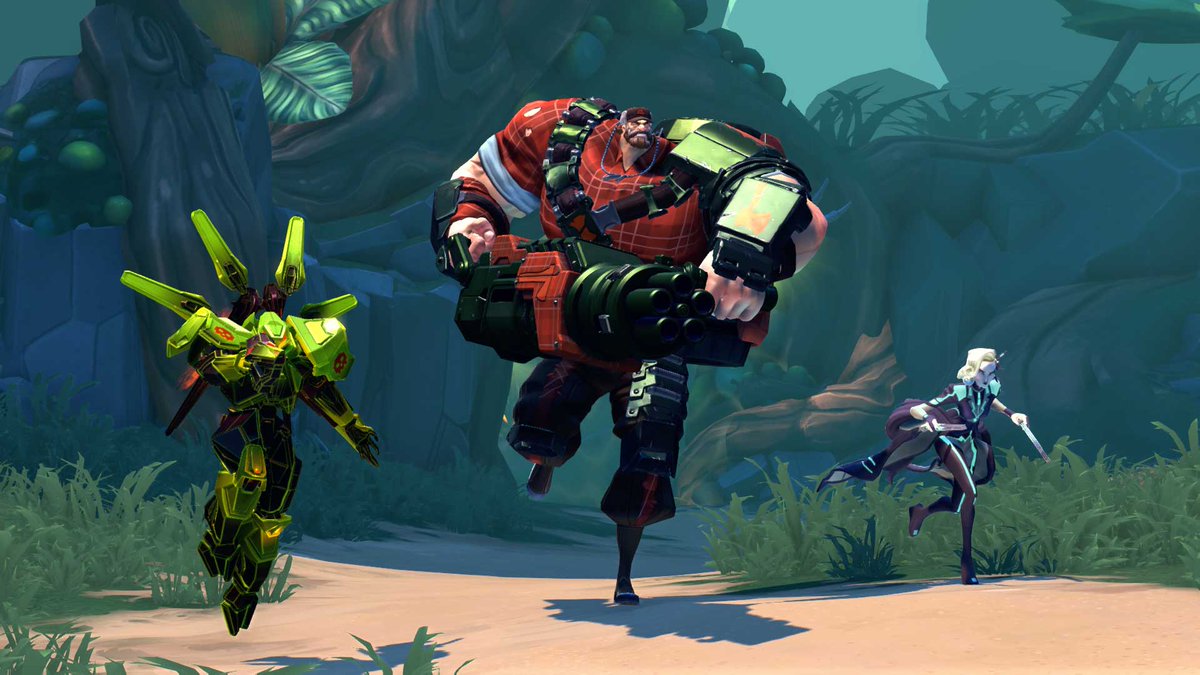 He has to use the inappropriate gesture taunt

Ik Montana does have an official song.

These are good so far.

I have a song but i don’t really know who it should go to…??

it gets better towards the end tho so

Ghalt (could maybe fit the UPR in general): https://www.youtube.com/watch?v=uGcsIdGOuZY Hero by Skillet

all I can really think of currently.

I tried sitting through that as well when you said it, heard some reaction about the varelsi but not that line. I’m not attentive enough for stuff like this, maybe someone else could find it, I’d love to hear. Though honestly I might just try and go play El Dragon against Varelsi, I have some Lore to do anyways!

I think I usually get it on the voids edge. I hope you get it. Its hilarious.

Alani: Aerosmith - I Don’t Want To Miss A Thing

Alani’s song when she thinks about asking Galilea over to watch a soppy holodrama:
George Benson - Nothing Gonna Change My Love For You (???)

She’s the sort of person I can imagine crying over soppy Rom Com movies and listening to sad love longs.

Makes me wish I was more artistic and could put some music videos out with these combos.

I smell another american dad fan.

That or that’s just usually your music. Majestic be pimp though.

Also, good call on the offspring. Special delivery is my second choice for benedict, although I will say that I think people really overestimate some of the more “tender” parts of his lore. I always thought it was a coy aside to this NSFW greg giraldo bit. They just flipped the characters.

I think I’m going to start collecting nominees and then later on we can vote and make an unofficial soundtrack.

Orendi - The Guess Who - These Eyes