So I’ve been trying to figure out ways to rekindle my interest in Battleborn related art. I’ve been having a bit of trouble, but recently I came up with an idea. The “Medieval Skins” that came with the Winter Update, it led me to believe that sophisticated themes could make some very nice skins for characters.

I thought it would be kind of cool to try a themed Skins collection for the Battleborn and even cooler if other talented fans would also participate.

Choose a Battleborn Character and create a Greek Mythology inspired Skin for them!

There are 30 Battleborn Characters and a vast mythos to explore. The possibilities are endless.

So, anyone interested in this little community project? I chose the theme since it’s one that resonated with me, and for the sake of having one, but I’m open to discussing an alternate theme that would be to the liking of the majority.

My goal is to have at least 1 shared themed Skin be designed for each of the 30 Battleborn. I’m not great at starting proects, especially if it involves other people, so anyone who can offer any insight or get more people interested/involved would be appreciated.

For now I’ll just ask for feedback in terms of overall interest in a project like this by the community.

I can defs help with the 3D aspect of this. There are already 2 cool fan-made skins that I’ve helped realize on Twitter. LeaddyBum (Twitter/Discord) and @NatsumeRyu are 2 people you might want to speak to about taking a character concept and re-texturing the game assets. 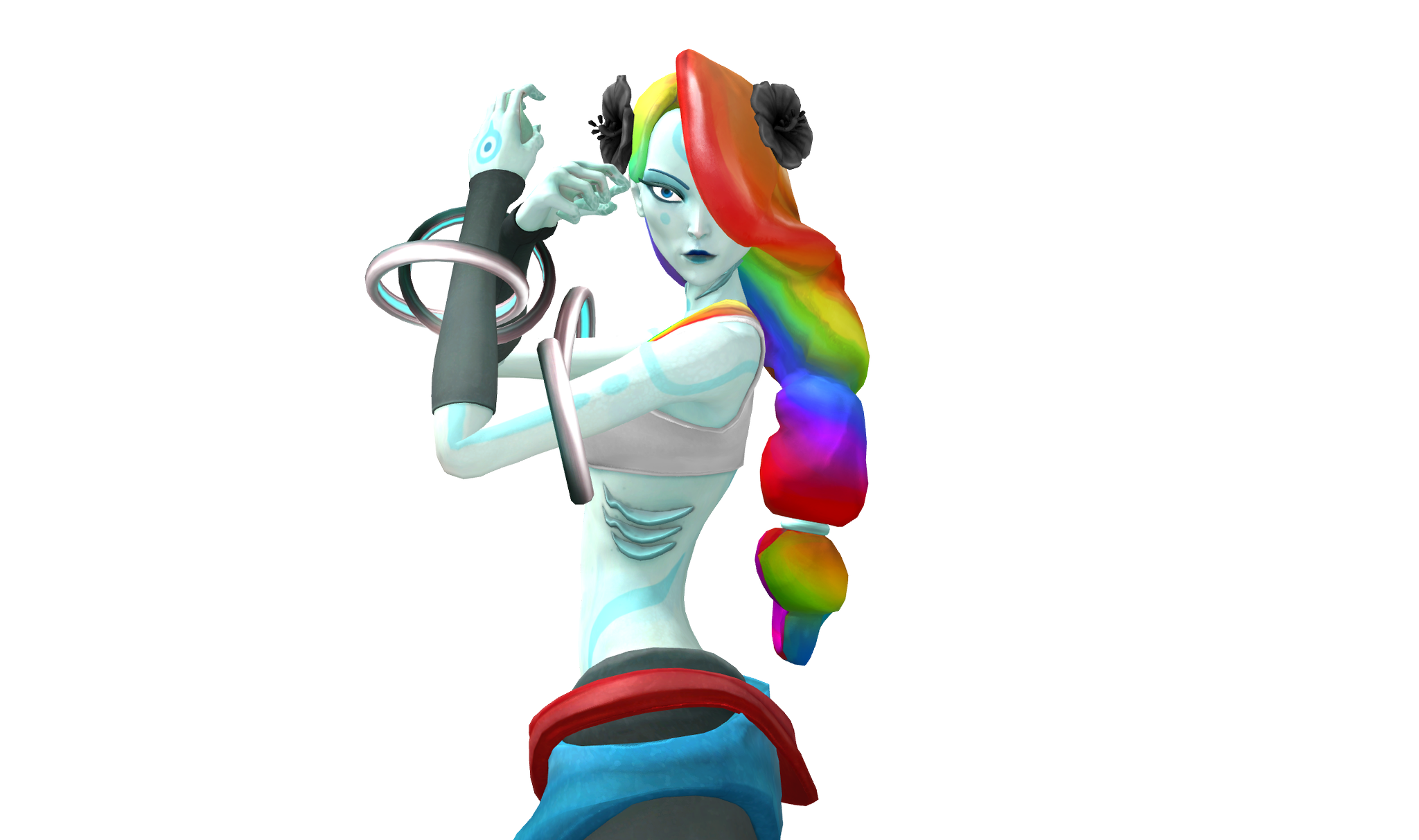 That sounds pretty cool. Working with 3-D models is definitely far outside of my comfort zone, so that’s a bit reassuring.

Conceptualizing is where it’s at for me.

I already have some ideas of certain things that can be cool (in concept) and I honestly had no idea that realizing it in 3-D models and such was even a possibility.

I would totally pick up Melka for that

Rainbow colors are hard and my lighting is crap. I quite liked Tortitude’s original concept though.

Sounds great! Sadly I have very limited knowledge of Greek Mythos to actually make meaningful connections, but the first one that instantly popped into my mind was Gorgon!Alani.

Icarus Benny and The Fates Orendi were also very quick ideas to cross my mind.

Except all the snakes are tiny Pendles(s).

Phoebe is… uh, Aphrodite? Or would that be an Ambra thing? I mean, Ambra has the Hot Stuff taunt…

Not me, the re-texturing is all LeaddyBum!! I am just an enabler.

They have their reasons. Lots of very talented artists on Twitter atm though. I recommend people go check them out and/or follow them. I get to look at new Battleborn fanart nearly every day, which is freakin’ amazing!!

SOMEONE DO THE ARTS!

Well, we’re putting the cart before the horse here (I think that’s the saying?). Gotta see who wishes to participate, then distribute the characters + theme among the artists.

ah but for real Foxtrot as Ares plox

Someone know Hercules is the Roman version

Except all the snakes are tiny Pendles(s).

Pendles could be Apophis, the Egyptian god of chaos. A giant snake that tries to eat the sun

I think it’d be more interesting to broaden the theme to “Mythology”, including other ancient mythologies as well such as Egyptian, Norse, Roman etc. Love the idea though!