So it seems that the unannounced Battleborn hero i found was Deande. IGN got the first preview.

Passive: The Element of Surprise
For 3 seconds after uncloaking, all of Deande’s skills and attacks deal 25% additional damage.

Skill 1: Holotwin
Cloaks Deande and deploys a decoy (20% health, 25% damage) to fight in her stead for 8 seconds. Upon death or expiry the decoy explodes for 20% damage.

Ultimate: Blink Storm
Upon activation, Deande unleashes a flurry of 10 strikes directly ahead of her, stunning enemies and dealing 50 damage per hit.

Created a profile page on my website that includes her helix

She look interesting to play, she also reminds me of Zero (she even has an skill backstab)

Here’s a gameplay & analysis video my friend made.

She looks awesome, tons of fun, I may put Rath back a bit depending how I like her in practice. All my favorites seem to come from jennerit, and I’m okay with this.

I love the kit and I feel like this will really shake things up. It’ll be great to punish the less mobile characters.

It’ll be great to punish the less mobile characters

If the “Montana’s” save up their ultimate to push back the in your face attackers (OP:Phoebe) the Holotwin of Deande can be a real pain in the ass.

In the video you also see Benedict trying to fly away but he still gets things thrown against his head. I think Deande is a character that keeps your opponents on their toes, always on the lookout if they are not getting fooled or ambushed.

I think she may honestly be on the broken side in experienced hands. If u can still stun someone by knockback into an object, then a cloak -> burst dash
combo thats strategically played out will be all but uncounterable.
I do like how she has very low shields and relatively low health, it forces her into a surprise role. Moreso then the other assassins, and her “burst” output may rival or surpass orendi. (

Just from that gameplay alone I’m inclined to think that she’s a better Orendi. She’s a hella fast glass-cannon assassin with a solid escape plan. Only difference is range I guess.

I like Orendi but Deande seems to outclass her xD

She looks freakin’ amazing, immediately got the fighting-games vibe from her

Anyone else get a Yamato vibe from her?

Nice job. Howd u get the ign raw video? Or was it an algo, to strip commentary?

2k kinda likes my work, so that has resulted in some perks

the pr manager here in the holland said that i was the only one who got this footage here in the benelux.
so more content for the community

Can we get a shoutout to you in the final game? You definitely deserve it

so marquis and his owl were cute and cool(okay, toby too), and miko looks magickal a support, but deande is the first hero ive watched and gone, “…badass.” she mae have a case of the phoebe, seems a little op, but even with a nerfing her skills and helix are so sweet…

The voice sounds familiar. She sounds a bit like Captain Scarlett to me. Does anyone know who the voice actress is yet?

She does sound a lot like Captain Scarlett, but honestly, I couldn’t care less about how she sounds or what her dialog is. She needs a major buff. For a single target assassin she is outclassed by most, if not every melee character. On Monday I stealthed up to an Oscar Mike who felt like taunting just as I began to attack. I got a full 3 seconds of free damage on him and he got away. Not stealthing away, just ran away. And no I’m not a bad player. I think I’m quite good, and while my fan throwing could use some practice there is no way a character like Deande shouldn’t be able to get that kill easily. I’d like to see better lifesteal from her melee, a lot more melee damge (like +30% to start) a little extra damage (+~7%) to enemies backs as a passive, and allow her to move faster than freaking Galilea. Yup, arguably the most OP character in the game is faster than Deande. Why? These changes would give Deande a shot at cracking the meta, which I desperately want. She is my favorite character, but I want to feel like I’m helping my team by choosing her instead of being carried.

The voice sounds familiar. She sounds a bit like Captain Scarlett to me. Does anyone know who the voice actress is yet?

Yes,Deande is voiced by Jennifer Green who also did the voice for Angel in Borderlands. 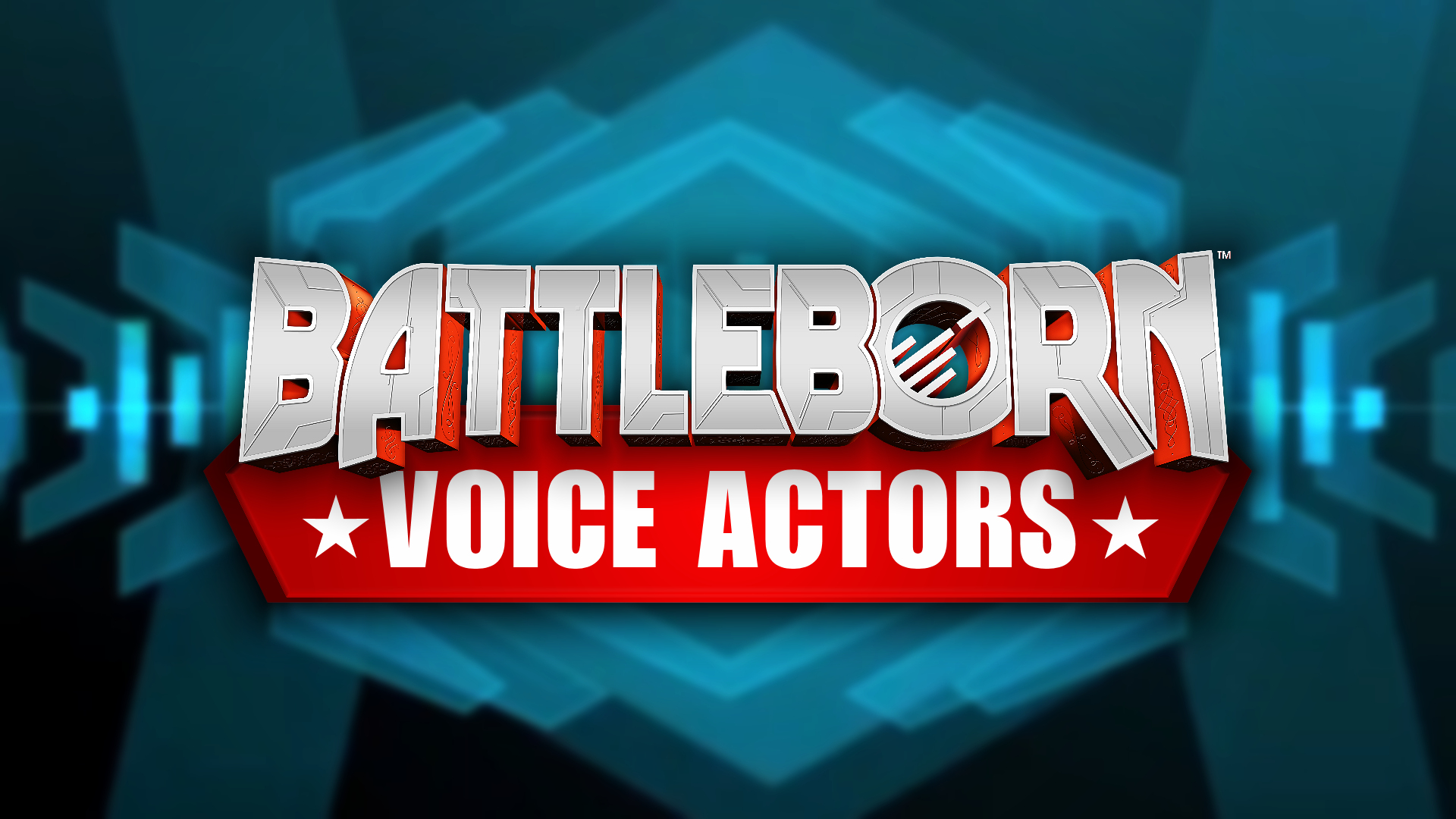 The Many Voices of Battleborn - MentalMars

Character interactions and dialogue are a big thing in Battleborn. How does it work and who all did the many voices of the Battleborn Heroes.