this game seriously needs a tool to create dedicated servers
there has to be a way… with automatic map rotation, time per round/map, mod support… just an idea, we’re not in 2003 anymore

is it really that hard? 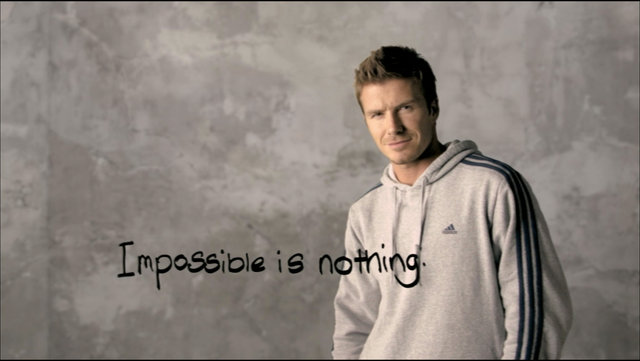 I am generally in favour of dedi servers as there great and arnt limited based on users ping times usually but with a game like homeworld I can kinda see why they don’t use em as for one there’s a small player count and two its a small map space game so not much data I think is needed so p2p is OK and really only back in 1999 and early 2000’s needed dedi severs support due to most ppl on dial up or slow ADSL broadband which made having a low ping counted. These days tho the majority of players will have faster internet these days so high ping shouldn’t be a issue.

Plus I don’t really know of any RTS games that require a dedicated server.

Just think bnet and SC2 and then look what we have