Destiny year 2 update - what will I lose? what should I spend?

So, when the update hits, what might I lose? I’ve heard all kinds of suggestions on how I should max out my marks before the update so I can get a free engram or something. I can’t seem to confirm this anywhere online.

Should I keep all my earned currencies and marks or spend them?

I’m so confused. Maybe I should watch the long Bungie stream that covered the update.

There’s lots of articles online but there’s a ton of info out there and some of it contradicts other articles about this.

Here’s one of the articles, just for reference: 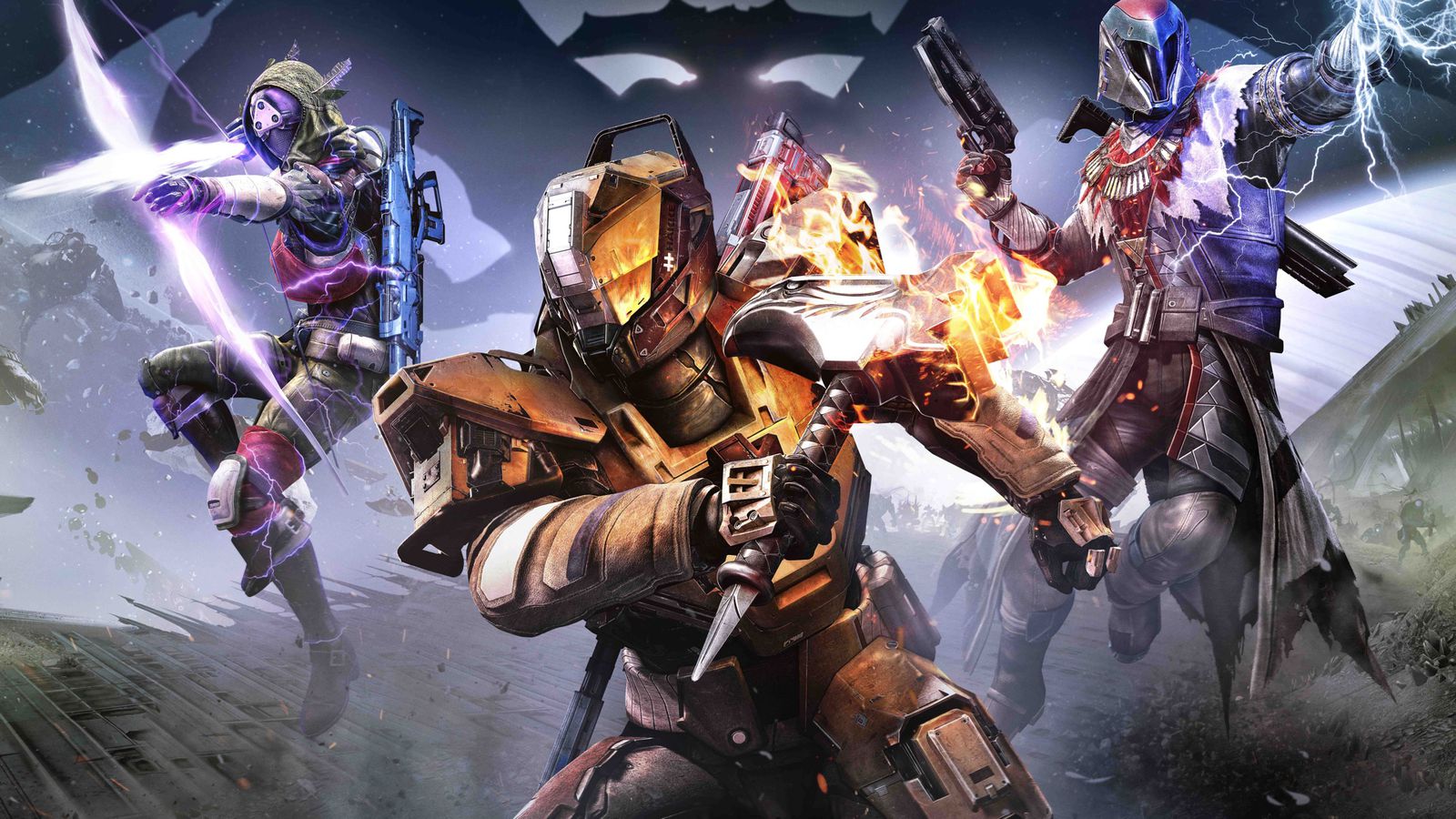 Bungie detailed many of the changes and gameplay improvements coming to its addicting interplanetary MMOFPSRPG Destiny in a Twitch stream this afternoon. It was the first of three scheduled...

Continuing the discussion from After "The Collapse": Destiny General Discussion 2.0:

After "The Collapse": Destiny General Discussion 2.0

That’s kinda what I’m getting at. If everything is gonna be useless in 2 weeks, why burn them on armor that will probably be weaker than any blue Ingram dropped in TTK? Weapons? Okay, but which ones should I focus on? Or is it better to sit on them and hope they can be used in a more effective manor like faction reps or ascending new weapons like the old shards did?

All I know is bugie themselves say not to disassemble anything in the vault or on you. Keep as much high ranking stuff as possible. As for etherics and what not? Who knows. I’m using them now

Well, I only keep Blue rank or higher. Definitely not going to dis-assemble purple or exotic as I don’t have enough of those yet to justify that. Some blues get shredded though. Not enough light to compare to my best gear, or duplicate to my other gear. Whites and greens get insta shredded. Except for keeping one item around that can shoot to pick up ammo.

What I’m fuzz on though is how much the “best light” really matters in PvP (not iron banner at least). Like if I have a piece of blue armor that gives me a cool ability like faster melee, that might be better than something else in the same slot that might give me more light.

Same thing for weapons. Can I use a level 5 gun in pvp or will it not even compare? It’s probably easier for me to just keep good blue gear around or I’ll start hoarding.