Has anyone played it yet? What did you think ? 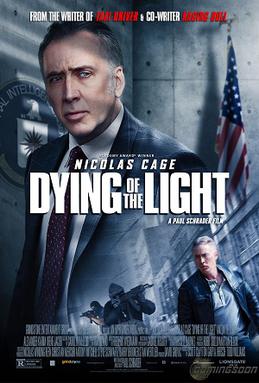 @NinjaWitAttitude It’s hard to say, what didn’t you like about Dead Island?

Dying Light is similar to DI in a lot of ways, the melee focused combat, the zombie variants, the open world setup. The UI is a lot like Dead Island’s.
But, it’s also a completely different kind of game.
The melee combat is a lot different here, offering a bit more freedom once you unlock new moves.
And the way you get around adds a TON to the experience. Early on you’re going to be limited, and much more vulnerable. But, once you gain experience and level up new abilities… a lot of the fun comes form playing with the zombies and how you decide to attack them, if you even want to attack them.
Avoiding zombies is a big part of the game and gives you a lot of freedom.

It’s a more serious take on zombies then Dead Island, better writing, stronger characters and better voice acting. But, a lot of the side quests are more entertaining then the main story (but that happens in most open world games).

Also the way you gain experience is different. You have three separate skill trees, that all gain experience independently from each other.
You gain Power from combat, Agility from traversing the world, and Survival from completing missions, helping strangers and collecting supply drops.
And each ability has it’s own skill tree.

From what I’ve seen of Dying Light, I’m just unimpressed. It doesn’t seem like a game I would play. I’ve played Dead Island, had high expectations for it before it came out but I ended up hating it. Some people suggested it as a mix of the Last of Us and Mirror’s Edge which got me really excited, went over to Youtube and I watched a few videos and I felt like the melee combat was clunky. And the PC version has massive framerate issues. I don’t know I’m just not into zombie games like I was… the whole night cycle making the zombies more ravenous seems kind of lame. I do like the skill progression like @Damien_Azreal explained above me but eh, I’m not impressed.

I am looking for a good game to play co-op, I miss the BL feel for co-op

Maybe ill pick destiny back up…