I have a lot off hours playing BL2, but never as Kreig. Just not into the “in-your-face” style of playing.

So i decided to try Kreig after watching a couple of the masters at work, and wanted to run the Bloodlust build. What’s the best advice in building this tree? There are plenty of end OP and end -game build video’s out there but not a lot for early game.

I’ve gotten to the warrior at L 29. Along the way, I’ve found that I am constantly going down in shield health (great for a hellborn build). What shield works best early game with this tree, and then in TVHM, what should I go for?

I’m on an Xbox, so I have to use what the random gods provide, which hasn’t been much so far. I do have an assortment of good explosive weapons & grenades stored in TVHM, but I’m not feeling the love on the shield front. I don’t have a lot of time to farm, so the items need to be reasonably obtainable the game/DLC

I’m hanging out to get to BLOODSPLOSION (just a couple of levels to go) but I need to learn about Kreig mechanics at these lower levels.

In my experience, going for a Bloodlust build, I head down Mania first. This might seem counterproductive but once you get Release the Beast, you can go into Buzzaxe Rampage at 33% health or below, get instant health, and as soon as BXR ends, you get the option to enter it again instantly. Also one skill point in Thrill of the Kill also helps to keep you alive by giving you a percentage of the overkill damage back as health.

I know it’s tempting to go straight for Bloodsplosion, but honestly it’s not really needed until UVHM.

This at 31 seems logical unless i’m missing something glaringly obvious. As for shields, I think I used Nova shields with Krieg at the early levels, once at later levels he’s better off with a Rough Rider. Redeem the Soul might seem pointless, but it’s actually useful even if playing alone due to the big increase to FFYL time.

Also some people don’t like Silence the Voices, if you’d rather, put those three points into Embrace the Pain.

Krieg for me needs lots of health, so I always look for adaptive shields. The recharge stats are irrelevant - only the health boost is what I look for. Rough Rider is king though.

I’ve done straight Bloodlust builds before in NVHM, but his only chance at healing (without Hellborn) comes from Thrill of the Kill - so k’s suggestion is the most reliable.

Still, if you want to try it, this is a standard no-BXR build :

Then Feed the Meat, Embrace the Pain, Thrill.

The path you described is how I started. I rolled Bloodlust through Normal, same build @Jefe posted except I had points in Taste of Blood instead of Blood Twitch (and wearing a Blood Blister com), and then respecced to @Kuolemanlaakso’s build (I liked meat and slab coms, but sickles are good “smash 'em in the face with your axe” coms) sans StV to start out TVHM (Release the Beast almost trivializes TVHM and really softens those first steps into UVHM) and then built back into Bloodlust (4/5 Boiling Blood and take Buzz Axe Bombardier) to get to Bloodsplosion. Definitely follow Jefe’s advice on shields. No matter which tree your building into the shield will be down most of the time, so adaptives are good until you can grab a Rough Rider. You may also enjoy running with a Flame of the Firehawk. It’ll proc Bloodbath for you, but the visual pollution of the novae take some getting used to.

I’m getting what I want out of Kreig, Bloodsplosion is a riot, and I got a purple adaptive shield which gave me what I needed for health. Now working down the Mania tree. My only complaint is that I haven’t found much in the way of class mods (i’m using a Leg Psycho that I found) or Relics for that matter, although I do have a ton stashed away for UVHM.

I’m not an OP guy, so this is just about having fun. I’ve just got a second Kreig to Sanctuary, he will be a Hellborn build, and I think that also will be fun too.

If you’re built for Bloodsplosion (with Bloodbath) you’re best off getting a Crunch COM, and a Fastball. The pattern goes thus: Slag enemy with (ideally) a slagga, wait for enemies to bunch together a little, kill slagged enemy with Fastball, walk away to look at a pretty flower while everything else blows up!

second Kreig to Sanctuary, he will be a Hellborn build

This guy right here will enjoy that Leg Psycho mod (it’s what my Hellborn Krieg is wearing currently, and he likes it), and get a little more out of it than a Mania/Bloodlust will. It’s also the only com that boosts Blood Filled Guns, so it’s helpful for Tediore chucking too. Look up Javilineer on YouTube and you’ll see some downright frightening stuff. Kriegtopher Robbin and the Hundred Acre Peak toward the bottom of that thread @Enderborn1 shared a video about it. It’s a wild way to basically steamroll the game.

This guy right here will enjoy that Leg Psycho mod (it’s what my Hellborn Krieg is wearing currently, and he likes it)

Yes, although in those circumstances i’d use a Legendary Torch

i’d use a Legendary Torch

After 62 that is very true (although @Jefe swears by purple Toast coms. As for me, the Leg Torch I have in the bank is 71, so I have to wait a little to try it on), but before then the Leg Psycho is pretty good. It’s not a very specialized com, but it pays off better for Hellborn than either of the other two trees. At least in my experience/opinion.

Funny enough, originally the purple Toast was The COM for me and the Leg Torch was limp milquetoast. Now I never leave home without the L Torch and haven’t used the Toast in ages.

I don’t use a Grog or Rubi which may have something to do with it. I should try it again.

Edit - this soooo makes me want to start another Krieg…

this soooo makes me want to start another Krieg

I have 20 characters right now (not including mules) and three of them are Krieg - and I’m NOT GOING TO DELETE ANY THEM DON’T EVEN SUGGEST IT!

Sure, I mean I have The Clap to continue but i’d definitely do it if there was moral support to help through the insanity

moral support to help through the insanity

This is why we’re here, and always coming back.

My name is Paul O, and I’m a Pandoraholic.

Sound advice. The Leg is level 22, so it sure will be fun so early in normal mode . I did not realize Kreig’s is a man of very different play styles and mechanics, but all are a blast.

Tokesy did a Bane run on the Peak. I think he managed to complete the first task: opening the gate for Tannis.

How many bonus points do you get into each skill at that level? Are you speccing Hellborn in NVHM? If so, how is that working out? I ran Bloodlust through normal and respecced into Hellborn in Liar’s Berg for TVHM. The skills guide says that it isn’t recommended to spec into that tree until you have enough skill points to spec Elemental Empathy, and because Hellborn seemed slightly more suicidal than the other trees I followed that advice. 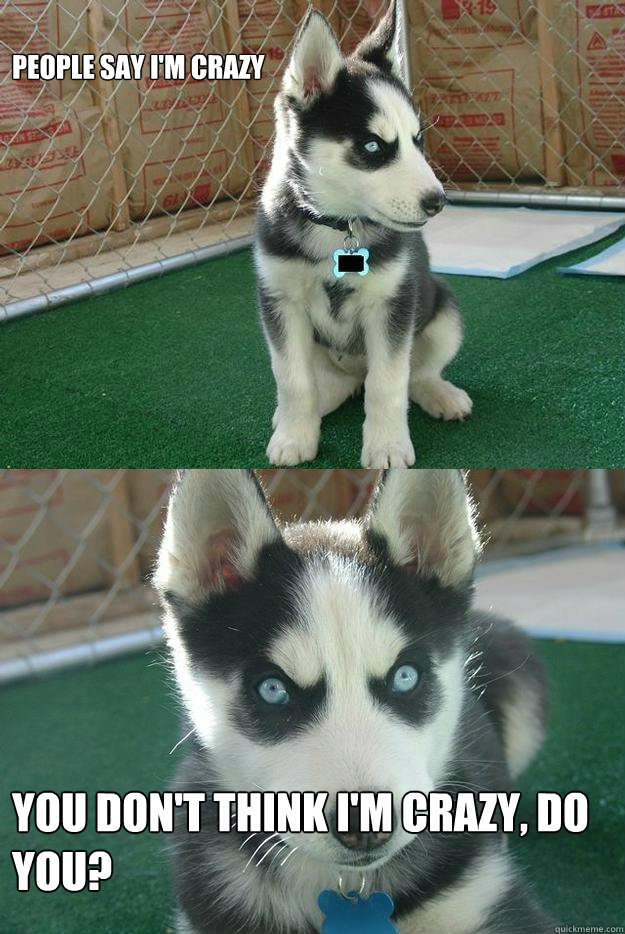