I honestly don’t know what anyone’s complaining about.

I feel like we deserve everything that happens to us after they kill off Deckard Cain with a d-list butterfly demon.

This baby’s blood on all our hands.

I’m not a Diablo player, but it was the topic conversation du jour at work… was wondering why everyone was hating on it. Is this done in place of an otherwise regularly-scheduled Diablo release, or is it more of a side project (which doesn’t otherwise have any bearing on your regularly scheduled Diablo content)?

From what I have read and watched the game is being outsourced to a Chinese company called NeaterSE Games that specializes in mobile games. In fact, Diablo Immortals looks like a remodel of a game they have already made called Endless of God or something along that lines that looks eerily familiar to the gameplay footage shown at Blizzcon. 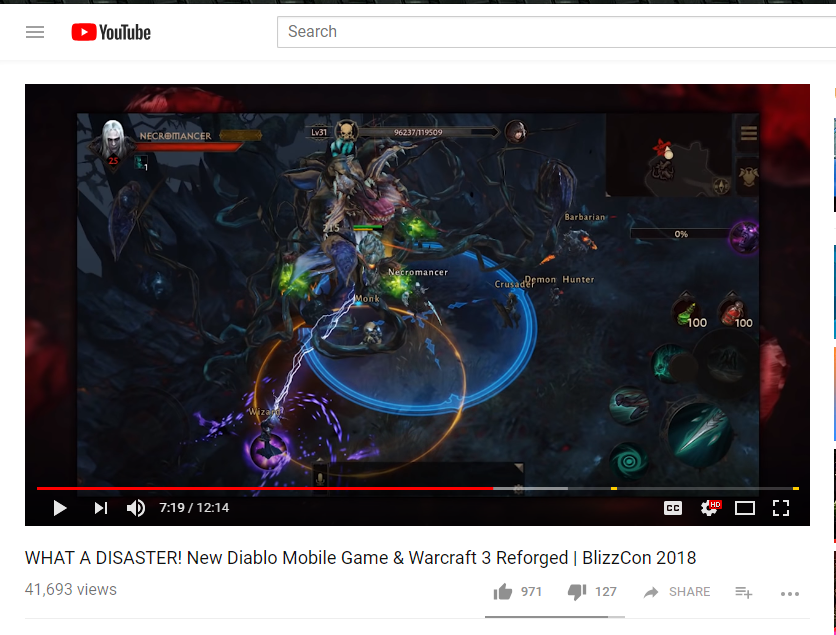 …and here is Endless of God. 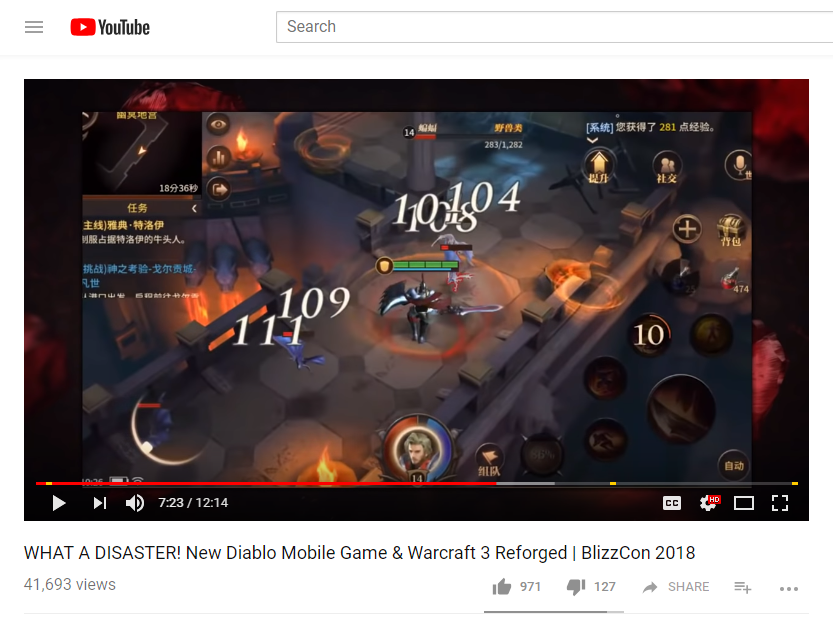 That aside, they had said there was a bunch of Diablo content a while back in the works so, after six years of fans speculating about Diablo 4, Diablo 2 remastered, or anything really, we get…this: a mobile game that so far at reveal has LESS content than Diablo 3, is apparently recycling content from what we see in the video, and is dumbed down so you can play it on your Iwhistle. I want to see someone try playing Grift 80+ as a Demon Hunter on an Iwhistle, or even having the same smooth flow of mobility that is in Diablo 3.

This would not be so bad if they announced the mobile game alongside a remastered Diablo II or did what was done with The Elder Scrolls VI and just had a tiny, thirty second long video showing they are working in Diablo 4, but no that did not happen. To add insult to injury they showcased Warcraft III Reforged which from gameplay footage looks like it will be base Warcraft III with the Frozen Throne expansion pack thrown in.

Then there is the fact that mobile games are highly prone to be micro-transaction parasites. It is also a glaringly obvious fact that out of all of the modern titles Diablo is the only one that does not have a means of generating a steady income beyond initial sales. Hearthstone, Heroes of the Storm, Overwatch, and World of Warcraft generate revenue long after they have been downloaded while Diablo just sits there and collects dust.

So after six years of waiting for ANYTHING really Diablo fans–computer and console gamers–were rewarded for their patience by the monkeys at Blizzard headquarters with an outsourced mobile game that screams cash cow. If that does tell you how out of touch Blizzard is, the fact that what’s-his-face asked the crowd after being booed “Don’t you all have phones?”.

The people who made Path of Exile (pretty sure they formerly worked on Diablo) are most likely crying from laughing so hard at how Blizzard gave them a free pass with this joke of a release. 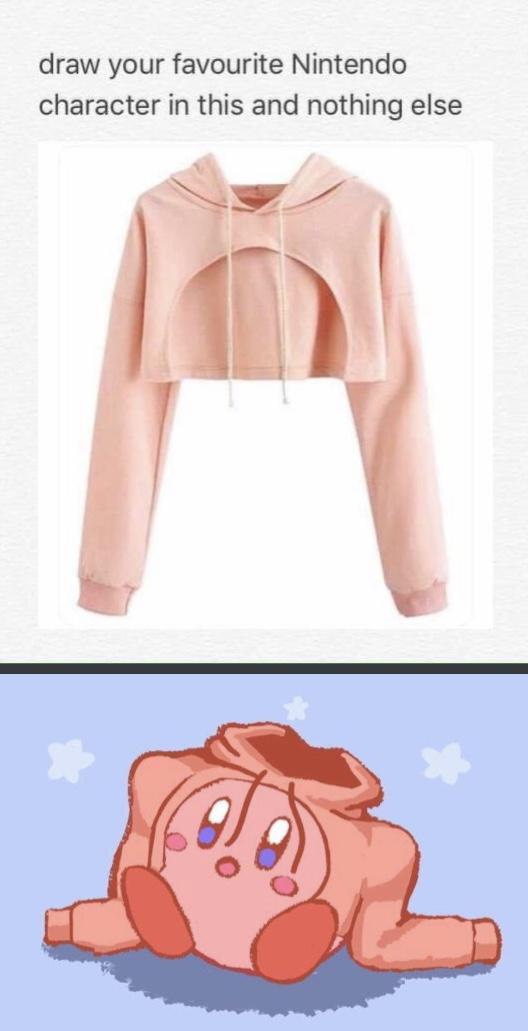 we’ve been waiting 6 years for Diablo 4

mobile games are the worst

I agree, but mostly because I have yet to come across one that I liked, not because it’s impossible (but their track record in my opinion is 100% bad, so yeah.)

They did hire some mobile game company to make it, so it’s not even blizzards

That sounds okay? Blizzard would, theoretically, be able to continue their work on a proper sequel themselves while this other company threw together some one-off mobile game with their endorsement.

To relate to this, I imagine my reaction if I learned that this same company was doing BL3 as a mobile version instead of Gearbox doing their own proper deployment.

To relate to this, I imagine my reaction if I learned that this same company was doing BL3 as a mobile version instead of Gearbox doing their own proper deployment.

Pretty much my reaction when I heard that a China-based 2K affiliate was doing a BL2 MMO. That didn’t get much further than a trailer before the studio was shuttered.

Now since you mentioned it, I remember hearing about that MMO back in my early days on here.

And I remember watching that trailer, It was so weird. 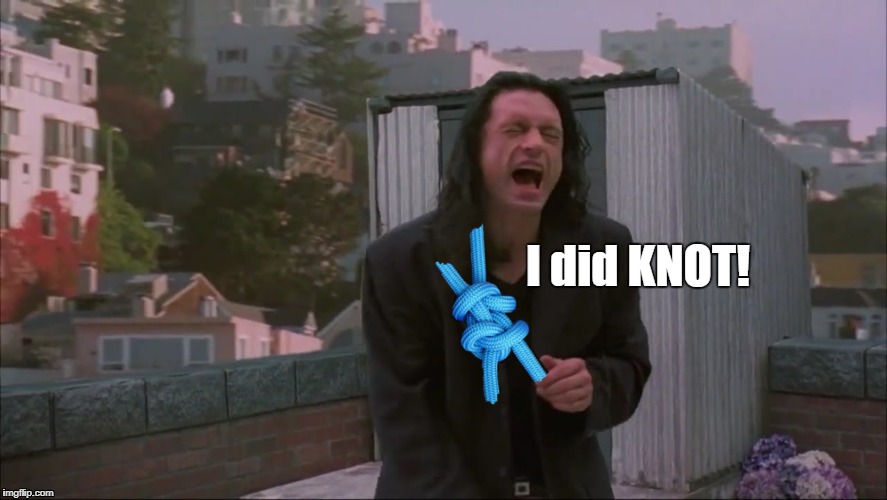 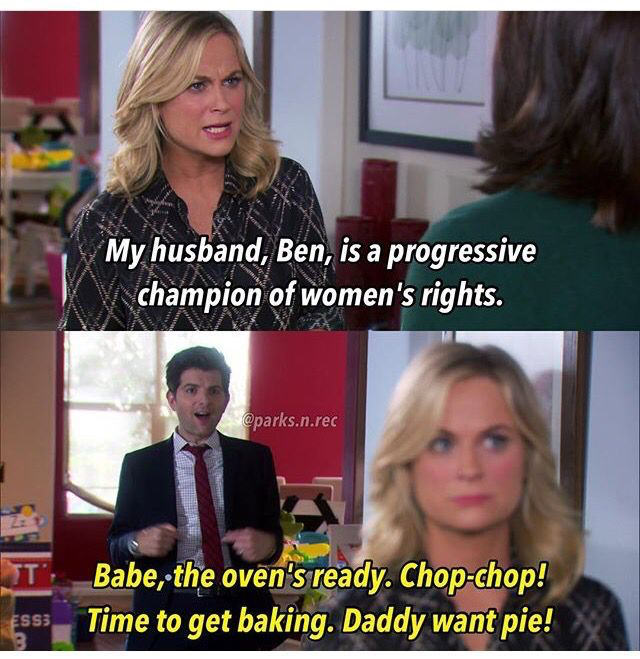 Sweet Jesus, this is a cyberpunk fan’s wet dream :

Not a good day at the airport:

Saw that one last night. 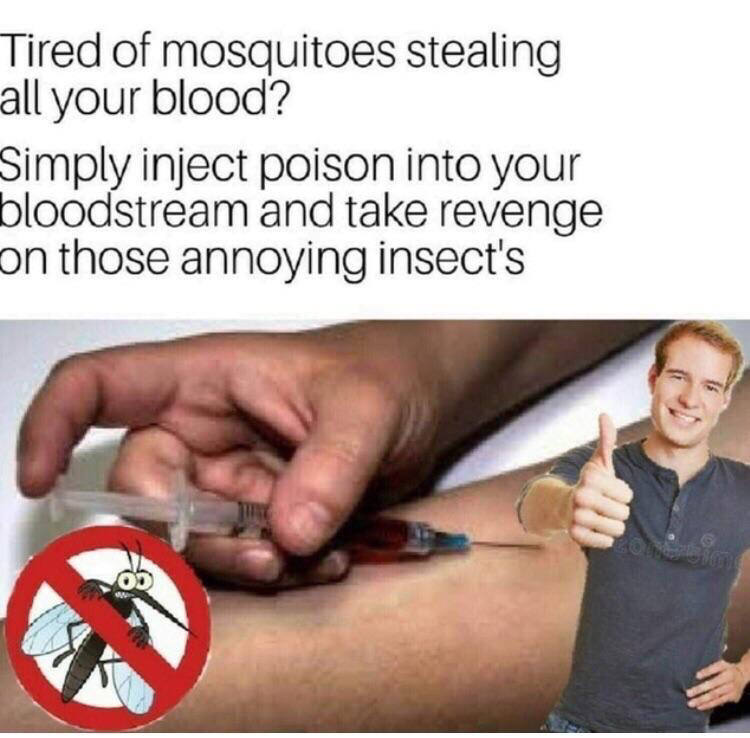 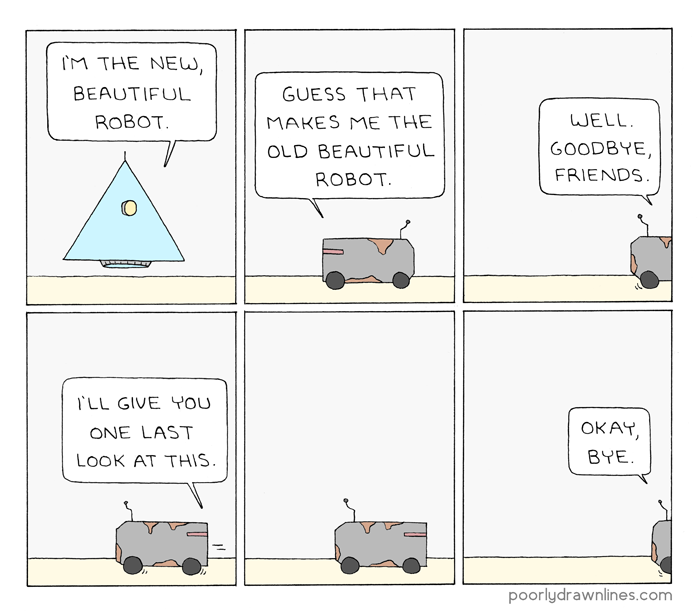