After 12 games in a row where people who said it was their first game were put up against full Korean pre-mades, it just feels like the matchmaking is broken to the point where the game is no longer playable. Coupled with as few as ~700 people even playing, I find myself waiting a long time for a match that we are preordained to lose.

Here is the grossest example to date.

At least I killed someone I guess… but the rest of the team just died and then surrendered.

Pity, because the game itself is really good, but it’s been too many weeks without Gearbox even acknowledging that there’s a problem to sustain any real player-base. Perhaps it’ll get fixed in time, and perhaps they’ll figure out a way to bring players back. Till then, I guess this is à deux.

Perhaps the only way to revive this game would be to make it a free ps+ title or something. But I feel ya, it’s a really great game

Forgot to mention that this was on the PC side. From what I hear, console is a bit better. But making it free won’t help right now. Players are leaving for reasons, until those are addressed the game simply can not keep a large enough player-base to work. My opinion only of course. But win or lose, the matchmaking makes the game not enjoyable. Seems that around 90% of the games are totally one sided.

It’s also very “streaky”, meaning that I’ll lose a dozen games in a row and then win a dozen in a row, regardless of how I specifically play.

For example, my last game was fairly ridiculous… 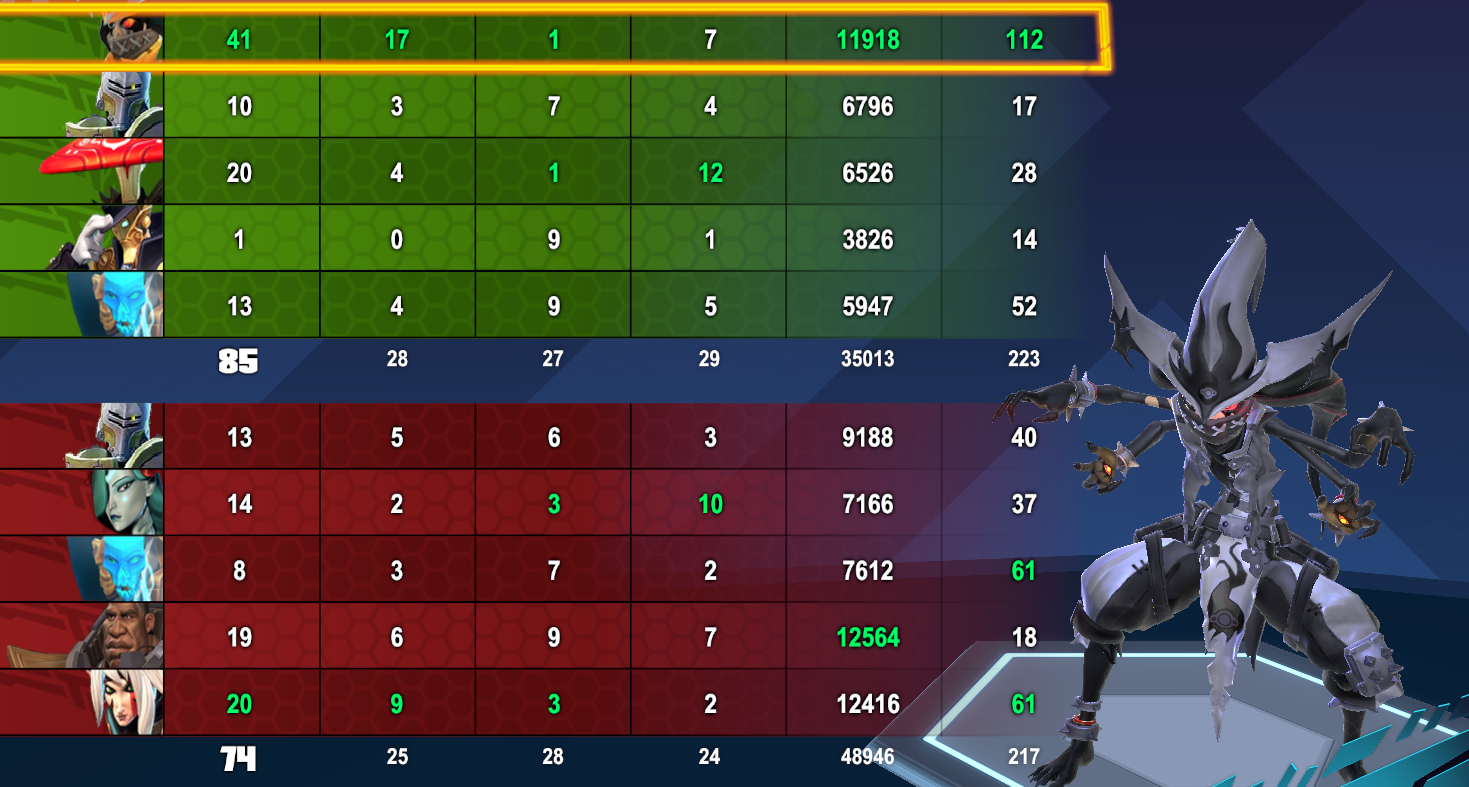 there’s only so much one Orendi & a Miko can do. They only killed me at the very end when I was trying to deal enough damage to their sentry to flip it to a win. But the rest of my team literally had not played a PvP match before and spent most of the game trying to figure out the helix. They were still level 4 when I hit 10th.

I think we already have a pessimism thread. Please post there.