GALILEA, THE WRAITH OF BLISS

A sacred order within the Eldrid, the Arbiters of Being were charged with undermining the Jennerit Empire’s technology, and Galilea was its most promising warrior. Entrusting her with a long undercover mission, Galilea was embedded within the Jennerit and worked her way through the recruits of the Silent Sisters. During an attempt to sabotage their Sustainment technology, Ambra discovered and attacked Galilea, mortally wounding her. Once a close friend, Ambra attempted to use Sustainment to save Galilea’s life but it was only partially successful. Now unstable, immortal and reeking of life-draining dark energy, Galilea is at war with herself and her new powers as she hopes to find a new purpose among the Peacekeepers.

Galilea’s main weapons – her Greatsword and Greatshield – mark her as a deadly foe up-close, but that shield can also be launched at enemies. Also beware the dark energy that courses through Galilea – it can heal her in battle as well as siphon the health of enemies. 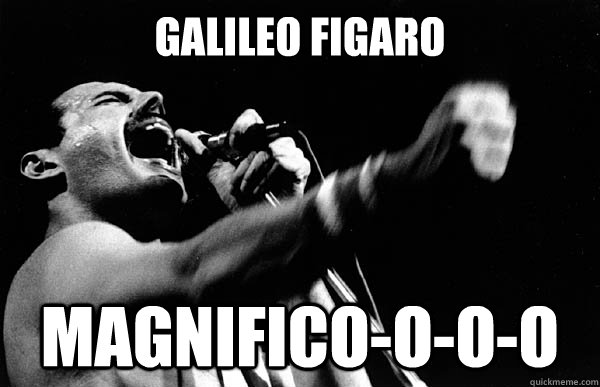 Sorry, but I keep shifting between which I’m going to play as.

This is also the song i got in my head when i first heard the name.

This is also the song i got in my head when i first heard the name.

That song is practically in my head in perpetuity, and I genuinely look forward to playing it while keeping my shields up.

I was heavily leaning towards Rath, but no I don’t know.

She certainly fits the title of “Badass”.

She kinda reminds me of Athena from TPS, but even more badass.

Her design seems bland. I like her Shadowy ground creeping thingy though…also that skin tone is…unsettling and unflattering to her color scheme. As far as female gladiator’s go…ugh.

She’s basically the opposite of Attikus. She has the playability but not the looks.

The skin colour comes from her Jennerit past as she is an immortal, She was subjected to the very “Sustainment” process she attempted to sabotage within the Jennerit Empire.

The colours match the Peacekeepers, who she is now allied with to find purpose again.

Plus the sword and shield style will mainly come from her old Eldrid roots.

I personally think she looks great baring in mind she is technically from 3 different factions and its great to see that all the different parts of her past are shown in her design.

Also its nice to see more Female characters wearing more armor that actually looks like it will protect the wearer.

Sorry, but I keep shifting between which I’m going to play as.

I laughed so hard in my mind that i’m in tears. Kudos to you good sir.

I think she will be the anti Miko battleborn. Her passive makes people take damage over time while she steals health.

she looks real promising, I really want to try out her lvl3 skill;

IT’S DANGEROUS TO GO ALONE (which totally isn’t a zelda reference)
While Galilea’s health is full, swinging her Greatsword unleashes a ranged blast of energy. +133 Damage

Realistically though I wonder with her healing factor how often that will be available.

I wonder with her healing factor how often that will be available.

How much health do heroes have at LVL6 ? By looking over some old multiplayer gameplay footage most heroes reached lvl6 here are the numbers on their health gauges. Some are a approximate guesses, but it is look and see how effective Galilea could potentially heal. (btw. there also has been some balancing done, so don’t take the numbers as facts)

And thankfully, seems to be not as annoying as Phoebe

I think she will be a hold the fort battleborn

I didn’t even read the name of the skill, but it reminded me of the first zelda game when I read it, good to know gearbox is keeping the references

Getting a bit of a Captain America vibe!! Can’t wait to see all the skins.