Gearbox Community Badass is a new feature we’re trying out as a way to recognize members of the Gearbox Community for their creative efforts – be they cosplays, artwork, community events, guides, or any other means of letting their Gearbox flag fly! Each week, we’ll spotlight one of our awesome community members and the cool things they’re doing. Anyone is eligible to be a featured community badass, so being a member of the forums isn’t required (although it helps since this is where our badasses will be featured!) Additionally, every featured Badass will receive a “Legendary” forum badge, so it’ll be hard to enjoy your flair without a forum account, right?! Please note that while each week’s Community Badass will be selected by forum staff, nominations are welcome and will be taken into account. If you’d like to nominate someone to be a Gearbox Community Badass, just PM @JoeKGBX with your nomination!


This week’s Community Badass is non other than Kaleidodemon! Kal is a great guy who’s made a name for himself in the Battleborn (and Borderlands for that matter) community as a go-to source of knowledge. A former Gearbox forum mod, Kal created one of, if not the most popular Battleborn Discord channel and has also has gotten his feet wet in the streaming world as well! He’s been a long time Gearbox fan and we’re excited that he’s agreed to be this week’s Community Badass.


How long have you been playing Gearbox games?


I remember playing Half-Life: Opposing Force and Half-Life: Blue Shift a long time ago. It was a few years after they both came out though. After that I don’t think I played another Gearbox game until I played Borderlands shortly after the first DLC for it was released. I saw one of my brother’s friends playing it and just knew I had to play it. I played it for 3 days straight with no sleep.


What would you say your favorite Gearbox title is?


Currently it has to be Battleborn. This game surprised me. I’d been away from the forums for a while and so didn’t really know much about the game at all but someone convinced me to try it out during the Closed Technical Test. I was instantly hooked. It feels like this game was made for me it fits me so well.


Who has been your favorite playable character across all Gearbox games?


It’s hard to say. Battleborn has so many great characters that I am loving right now. Currently it’s a fight between Montana, Ambra and Alani for the top spot.

You’ve been playing Battleborn since the closed technical test last fall. All these months later, who would you say is your favorite Battleborn?

As I said above it’s constantly changing. I can’t just pick one so I’ll give you my current top 5 based on the amount of playtime I have put into them. Ambra, Montana, Alani, Orendi and Caldarius. I know Toby and Mellka were some of my favorites during the Early Access Preview. Reyna was my favorite during the Closed Technical Test.


Which game mode are you having the most fun with so far?


Incursion. Definitely Incursion. In this mode I perform a lot better in the other modes as I don’t have to rely on my (poor) twitch skills as much and can use my brain a little bit more. I love being able to use a little more strategy and tactics to overcome the other team.


You stream quite a bit. Any tips for up-and-coming streamers or content creators?


I started out streaming for fun and things were pretty uneventful until I got into the Early Access preview and then things really picked up for me. I got a little too into it and had several back to back streams lasting 6-10 hours and burned myself out. I took a small break from streaming during the Open Beta and started to get back into it when the Early Access Preview started up again. I haven’t done as much since then and am currently on hiatus from streaming due to some health issues that came up during the Early Access and Open Beta but I plan on getting back to it soon. In the meantime I am working on my setup, including my overlays, alerts and more. I’m also looking into getting a partner for streaming as I enjoyed how things were working out in my stream when I had Solus Scientist helping me out during the Early Access.

As for tips for streamers and content creators? Have fun with it. If you aren’t having fun with it then you need to find a way to make it fun or find something else to do. Also, don’t expect it to be easy. It can wear you down if you overdo it. I found that out the hard way. it’s not as easy as it looks. Don’t expect to get a ton of viewers overnight. It’s going to take time. Learn how to interact with your viewers. Deveop your own style. Don’t try to copy everyone who is successful. Chances are it’s not going to work for you as it’s not your thing. But overall I want to go back to the first point I made. Have fun with it.

What are you most looking forward to seeing from Gearbox in the near future?

More Battleborn. More characters. More maps. More game modes. More story content. More skins. More taunts. More of everything. I just want this game to keep growing and growing. It’s an amazing game with a lot of heart and soul put into it. You can feel it. I love playing it and I want it to succeed. It’s going to have some growing pains but I can see this game doing well in the long run once it gets through the rough spots.

I want to see what Gearbox has planned for Borderlands 3 as well. I want to see what they do with the Duke Nukem franchise now that they own the rights to it. Speaking of that, I wish Gearbox would acquire the rights for TimeSplitters. It’s one of my favorite series of games and I think Gearbox could do wonders with it.

Where can people go to find your content and learn more about you?


I’m somewhat active on Twitch, YouTube and Twitter, but I am most active on the [Battleborn] Discord. 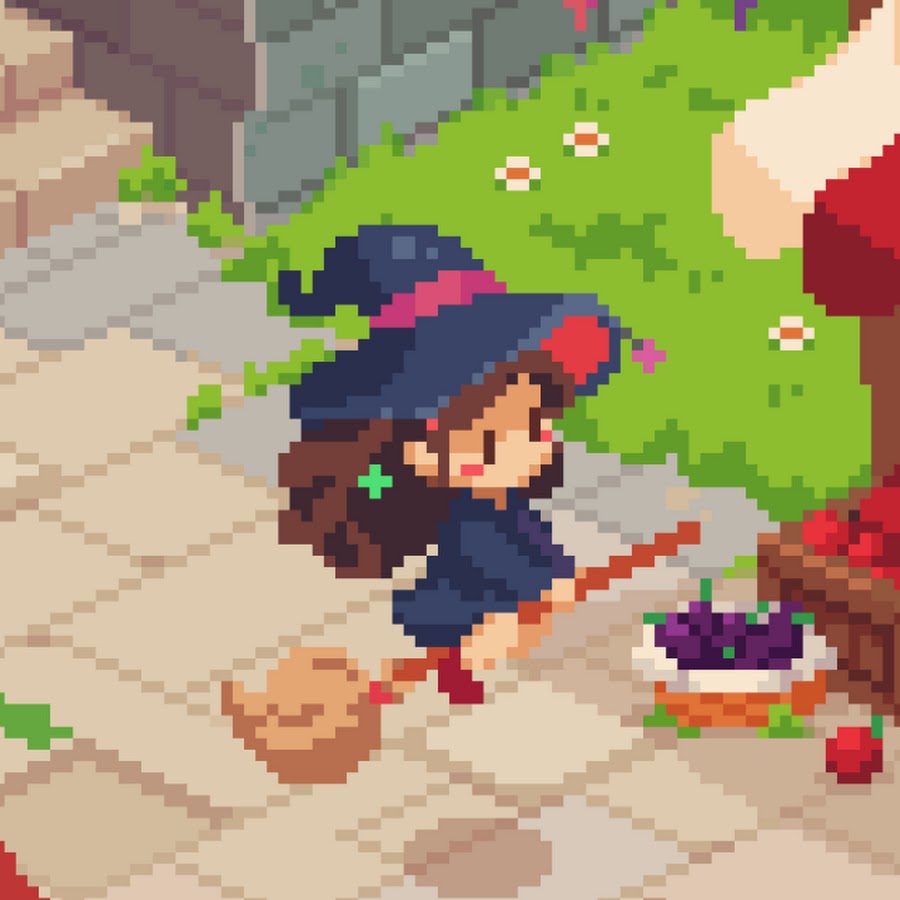 Welcome to my channel. Right now I'm just starting out so there isn't going to be much here. For now I'm just going to have fun while I figure things out. On...

I am surprised at how much the [Battleborn] Discord has grown since I created it. I was thinking I would be lucky to get a few hundered members but it’s grown beyond any of my expectations. Since I started playing Battleborn I realized it was something big and I really wanted to be a part of it. I don’t think I knew what I was getting into at the time but I am glad I did it. I am really enjoying being a part of this community.

Congratz, Now you are famous

Is this the part of the story where I get up on stage, stand behind a podium and start thanking everyone I know? Because that’s going to be a lot of people. What if I forget to mention someone? Should I be lazy and just @everyone so I don’t miss anyone? But then people will think I didn’t put in any effort. Uhm… I’m going to have to work on a list, aren’t I? Uhm… I’ll have to think about this. I’ll be back.

Finally! I was waiting for them to give you this!

One of the best posters I have seen in any respect on the Internet as a whole.

you got what you deserve kal, happy about that

Always wondered when this would happen, you´re awesome!

Free likes for everybody! Honestly, you guys are awesome.

@Kaleidodemon
Congrats! I’m new here since Battleborn but I’m sure you’ve worked your butt off to get where you are!

Oh! +1 x infinity for GBX doing Timesplitters, the GameCube version was one of my favorites too play with friends way back when.
@gearbox yes please?

I only just joined the forum back when the Battleborn beta launched…
But I’ve grown very familiar with your presence on the forum…
Always insightful with your opinions, and fair whether agreeing or disagreeing, which is refreshing.
Well deserved, I will continue to keep an eye out for what you have to contribute in the future