Help wanted for Doctor Who mod

I am starting to make a doctor who mod and the simple question is can anyone help? At the moment I need help making the ships themselves but mainly the audio such as Dalek voices ect. Any help would be… Helpful.

Can I humbly suggest you make a plan and set out some sort of vision for the mod? The best way to get help is probably to inspire people. Its going to be even more tricky because you need people who know how to mod homeworld and people who are Doctor Who fans:

I don’t know how many people are in that intersection…

I found it very helpful, and brutally honest.

But hey I think its a good idea, so

I would love to see some of those ships in game, but I can’t see how the factions would work - there don’t seem to be enough ships, unless there is a lot that I’m not aware of.

there don’t seem to be enough ships

Yeah, that may be a problem and I agree with the:

I don’t know how many people are in that intersection…

Edit: Well, it is a problem

It would be nice to have a Doctor Who mod. But why from all things are the voices your main priority? Is it because you want to focus on a minor detail first, to get a feel of what modding looks like before you’ll fully commit?
Because the mod stands and falls on ships and gameplay.

Anyway, I’m sure people will be more than willing to point you in the right directions. Just ask a specific question.
To your voice question, voices should be in the EnglishSpeech.big. Looks like they are controlled in \soundscripts\speechlogic.

If you come with a specific problem, people will surely answer. But if you want them to join, do as Dom2 said, lead by example. I would suggest to make a ship. Start from a smaller one. Show it and recruit.

If you want to lead a mod, you have to be able to do majority of the work yourself, that’s kind of an unwritten rule. It’s not sustainable or even realistic to expect to have an idea and get the other people to work on it.

Now if you said you also want help with making ships. Does it mean that you can’t handle the workload (there’s really not too many ships in the Dr. Who universe), or does it mean you don’t know where to start?
What is it that you can do? Can you model? If not, chose your 3D software and watch some tutorials. If yes, go take a look at Dom2’s great “Getting the ship in game” tutorials.

Whenever you’ll get stuck along the way, people will be here to answer your questions.

That diagram would be accurate if the blue circle had less than 1% of its size.

That diagram would be accurate if the blue circle had less than 1% of its size.

True, maybe I should have added “not to scale”.

Anyway, there are 246 articles on ships here: 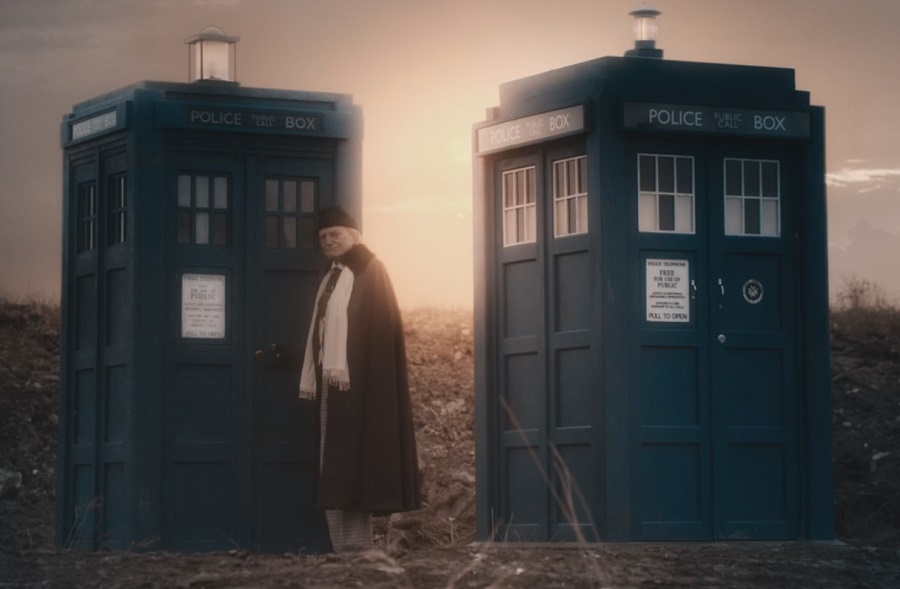 So maybe you are in business. This one is quite nice: 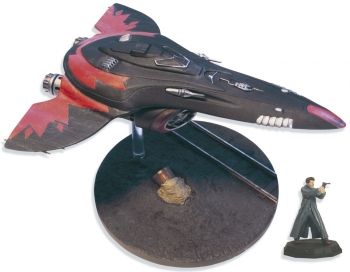