Following what we all know will be an extremely successful release of the Remastered editions, where do you think Gearbox will take the series next? Will we ever see a game similar to the original Dust Wars concept for HW2 featuring full scale megaliths and captured asteroids as shipbuilding facilities?

If they really do a sequel… there better be all those wonderful concepts. And a galaxy map with multiple locations and interest points, each playable as a mission and with persistent fleet and economy. And research tree, customizable units ecc…
Oh please, don’t make me get excited at the idea, too much to handle!

Hmm maybe it sounds too much like a 4X game this way… and strangely enough I don’t hate it.

Haha, nothing to hate about 4X my good man! The idea of having a whole galaxy to explore using the gates from the Eye of Aaran network… just amazing. 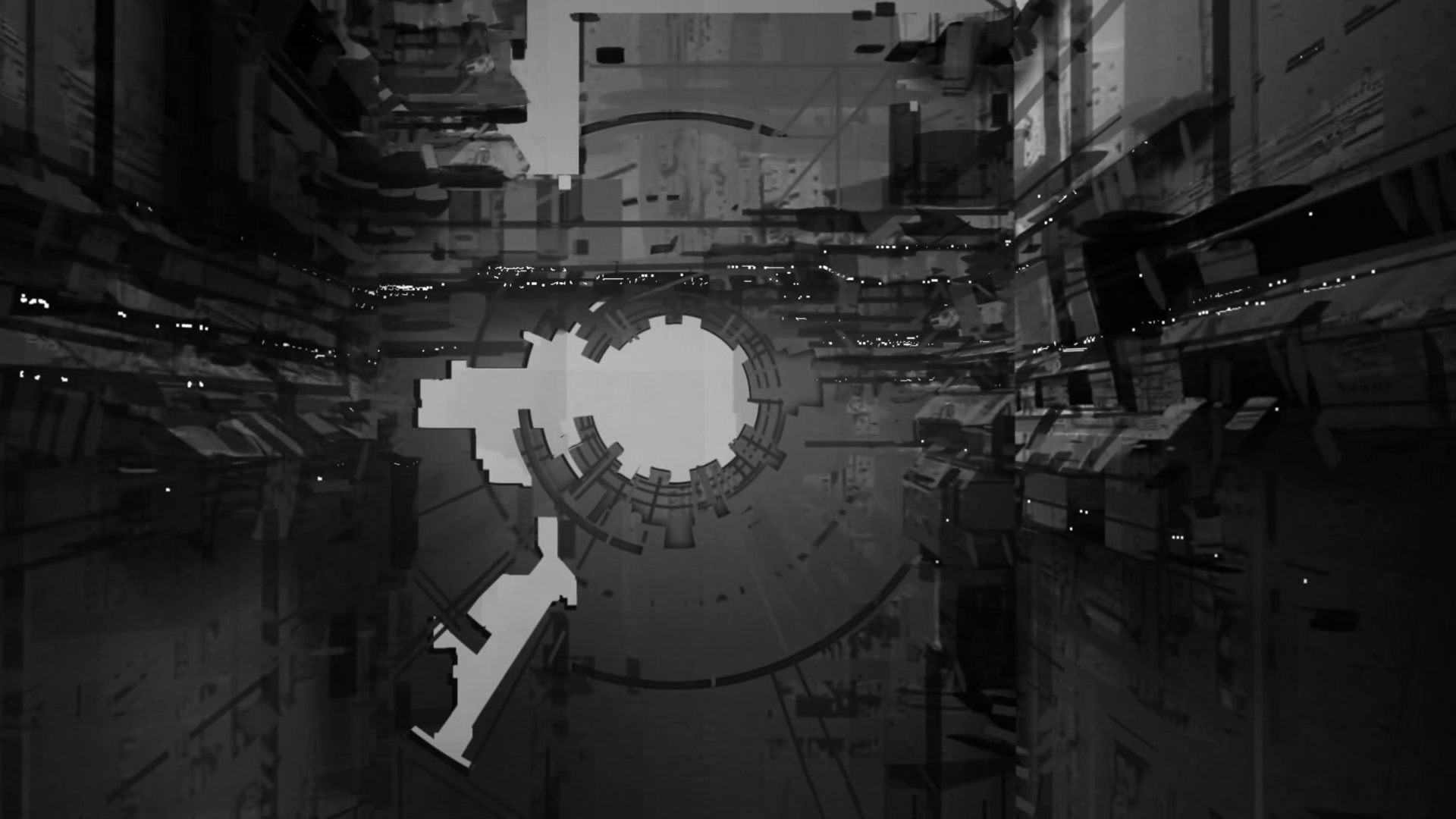 The Eye of Aarran was the Progenitor hyperspace gate discovered at the beginning of the Age of S'jet thanks to Sajuuk and the united Hyperspace cores - The Three. Eye of Aarran was several times bigger than Balcora Gate and was the key to the Great...

I wonder, should Gearbox decide not to use this, if it would be a mod for that Starships game that Sid Meier is working on? Or a mod for Gal Civ 3?

I’d far rather see it handled as part of the HW canon though, and not left to modders to execute (though they have done some /astounding/ work over the years).

I was going to ask if dust wars would make a come back. Is there any word on if they even have access to all of that original work. Was it part of what gearbox picked up?

I have been a very big fan of the Homeworld series since the first game was released.

That being said I wouldn’t mind if Homeworld 3 turned out to be different then the past 2 games.
Something like the Total War series for example. With a massive galaxy in a turned based setting, actual battles in a real time setting, a good background story and innovating features.

Whatever route they decide to take is up to them and I’m sure it will be good day for us and gaming in general when Homeworld 3 finally is unleashed upon this world.

Not a fan of how Homeworld 2 mangled the lore during it’s final few missions.

Mainly to do with the three cores thing as it kinda goes against everything that was laid down in the original game. If there are only 3 hyperspace cores and the one that they used in the original mothership is one of them, then how can that even be possible. The MS core was built by reverse engineering the core found on the derelict on Kharak. So the Taiidan allowed the exiles to take a super special core with them? And where did the Kadeshi cores come from?

Plus the whole idea of Makaan trying to destroy the gate so that he couldnt be chased to Sajuuk, despite him actually needing the core that was in the ship chasing him…

HW2 as it was released was a rushed game, so the story has such gaping holes that hopefully any sequel does a hard reset and we get something that makes sense from the originals standpoint.

HW2 as it was released was a rushed game, so the story has such gaping holes that hopefully any sequel does a hard reset and we get something that makes sense from the originals standpoint.

I vote for a super-duper prequel very long before the originals setting that makes you play the Progenitors as you know them in HW2.
It should answer questions like what were they fighting and how it cornered them even tough they had such an impressive technology, also including the origins of the other races could be cool to know.

I agree, there are some /gaping/ holes in the plot. I personally think the difference between Far Jumper (Progenitor) cores and Short Jumper cores is okay, essentially just a technological difference between the Cores inherited from the Progenitors and what the galaxy’s races had been able to develop since. However this does get sketchy around the time where the Exiles are able to successfully reverse engineer a Progenitor core when it’s the first time in 4,000 years (think that was the duration of the Exile?) that they’d come across it. Arguably that could be put down to creating an exact replica rather than enlightened reverse engineering. Still, who’s to say that the 3 Progenitor cores we know about are the only ones?

As to the Exiles retrieving the core, I think that was a stealthy move as they were departing Hiigara? Pretty sure that Sajuuk’s Wrath was crash landed on to the Angel Moon and that the map and core were picked up as the convoy departed. I am amazed that the Galactic Council didn’t escort the convoy to make any of this business impossible though.

The Kadeshi could have obtained hyperspace cores by ambushing Short Jumper ships who had to stop and recharge in the nebula, but the probability of this being successful must be almost 0, if nothing else down to the size of the nebula.

Attempting to destroy Balcora Gate could be justified as a stalling tactic that wasn’t intended to be successful - slow down the Hiigarans and allow Makaan time to prepare defensive positions on the other side of the Gate so that when they did arrive the Hiigaran force would be easily destroyed so it would be a simple case of Makaan retrieving the final core to activate Sajuuk. Could you imagine how high losses would be if the Hiigarans had come through the Gate into a minefield, surrounded by weapons platforms and then trying to fight the Vaygr fleet?

Some of my points above are definitely stretching it a bit, but I think they remedy some of the holes somewhat. A future sequel would definitely need to do a little retconning to tidy things up a bit. Or, as SAAA says, take things right back to the beginning and find out what happened to the Progenitors (Without turning them into the future Hiigarans).

Yeah, you can wishy wash the story so it sorta fits, but it’s like trying to polish some sort of fecal object: Possible, but really not worth the effort.

Mothership Core manual quote: “This is a direct copy of the one found under the sands of Khar-Toba, but expanded twelvefold to accommodate a vessel of the Mothership’s mass.”

I must admit, you’ve nixed me there sir. It’s been a long time since I could even find my original manual, I lost it when moving house. I guess it would depend on the nature of the receiving chamber?

They retconned that part of the story. The new version of events according to HW2’s backstory material is that they didn’t reverse engineer the core, they reverse engineered and upsized the control infrastructure around the core and installed the original core inside it.

Which really is just terrible. Before the Khar-Toba was just another wreck that had hyperspace capability. Now it’s the one wreck (but dozens of ships like it) with the mystical Far-jump core.

Should we count a retcon when it’s done via the strategy guide and none of the material that actually came with the game?

@Kirazy: I’m in complete agreement there. I like the setting much more without the cores and progenitors and prophecy.

@Skie: As far as I’m aware all the story material in the strat guide came from relic and are canon as far as they’re concerned, and the retcons/backstory are sort of required to make HW2 work at all, so… I’d say so.

Yep I found that pretty confusing the first time I played Homeworld 2… like what the heck is all this magic around this very one core, that incredibly is the right one among dozen of escapers?

For all I know they could even have discovered it right before building the Pride of Hiigara, among the derelicts at Kuros, then integrated it into the ship because it was so phenomenal.
I mean the same basically happened at the Vaygrs when Makaan discovered the third… and it makes more sense if both parties find them in some obscure and derelicts full regions.