The day is almost upon us! Check out the Launch Trailer for Homeworld Remastered Collection:

While I know plenty of people will moan about the usage of “that” song, I’m not fussed. The game looks amazing and GBX have given these two games more marketing exposure and effort to give them a wide audience than they got from Sierra/Vivendi when they first came out.

Oh man to heck with the haters who are gonna dig on the song usage: using sail was AWESOME. Hahaha oh man it had me rolling; the song was unexpectedly fitting. Awesome awesome trailer; my favorite so far.

I want to hate the choice of music…but I like it. Though the text all over the screen plus the music…feels like misadvertising the game.

Horrible. Song doesn’t fit Homeworld at all, the way the text is…

Not to mention the “Save humanity” thing. Kushan != humans.

Back in the day you didn’t need that nonsense. Just footage set to music that’s actually in the game would do.

I admit i groaned at the start but it damn funny. also might want to have a talk with marketing. there are no “humans” in homeworld

I agree that the music was less Hiigaran and more Earth-USA-Human than it should have been, but it was still a good trailer!

But yeah, “Save Humanity”? Marketing needs to be talked to, as ORCACommander observed!

i get why they used that song. it has a deep bass/horn that is useful in transitions. it also has thematic relevance. as it admonishes you to “sail” like a propaganda slogan the kushans would have used to recruit for the voyage.

however, it’s difficult to shake the hipster vibe, and the obnoxious use of big block letters which don’t say anything meaningful, and are downright juvenile at moments. “build ships”, “save humanity”.

I agree. Whose bright idea was this trailer? It just feels like advertising for yet another generic game clone tailored to the masses, not a cult classic.

On another note, that original trailer you linked reminds me about people complaining about the fighter weapon sounds… And it’s quite clear from that video the fighters always had a kind of wussy ‘pew pew’-ish sound to them. No doubt nostalgia colors some people’s memories inaccurately.

Im surprised as you guys are when they showed the “humanity” bit in the video. But i just talked to rob from BBI and he said yes, there all human in the hw games. Mind blown as i just figured they were aliens but were in humanoid form. But you cant argue with the dev who made it.

Quote = hey there ****- yes there are humans… karan s`jet and other characters are all shown as human. we imagined everyone in the HW galaxy to be human…

Humans confirmed? Not that they didn’t look like humans from any cinematic of course… plus it’s sci-fi yes but there are always people in sci-fi.
Name an important/relevant saga in which there aren’t humans as main characters or somewhere in the setting.
Heck I guess if we were octopus like all our sci-fi creations would have those in and weird beings would be portrait as less/more legged creatures.

Plus of course “human” as a word would be referenced to what we call octopus and so on. So save humanity could still carry it’s message in a way, even if there’s no human whatsoever. Or we want to talk about why they speak English and write with our numbers? 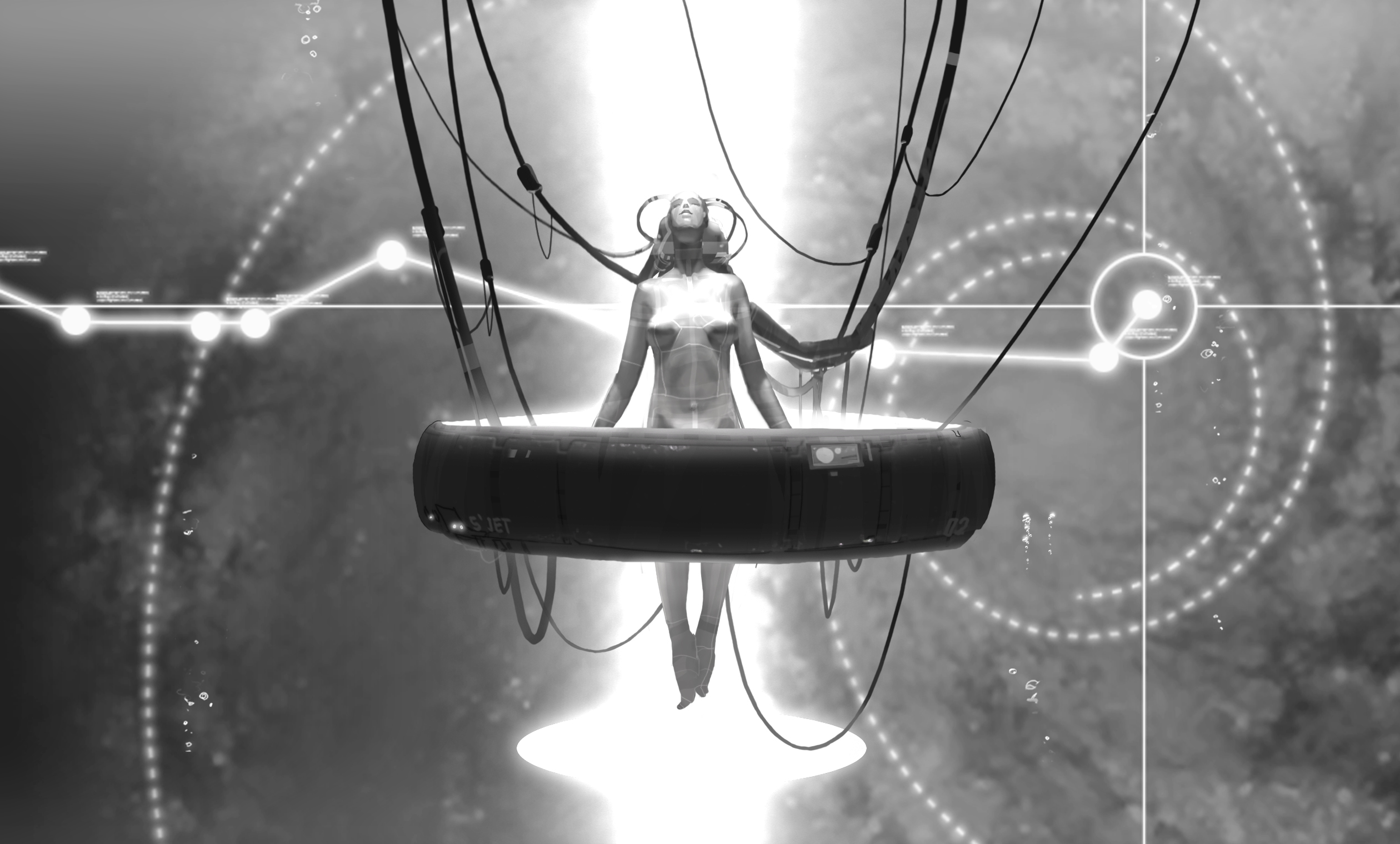 Very human like, if you know what I mean…

Really -3- im not gonna say how many facepalms i did to this trailer… Humans? THE SONG? who was in charge of this trailer… eh what ever the game sill be the ■■■■ anyways who cares about silly marketing decisions

Well, i will give my approval to this trailer

every other game uses “epic” trailer music, so good to have something different.

I was always puzzled by the idea that people in homeworld could possibly NOT be humans. If that would be the case, the whole settling on Hiigara thing would be quite a different task. Cant just throw out all those millions of “alien” Taiidani who live there. Makes much more sense if they are all human. That way it is all just about political change.

The fighter SFX got changed in the final game to a high power rapid-fire Gatling gun.

Ah. I couldn’t remember how it sounded when I originally played, so I figured the trailer was accurate. I will admit that is more epic, but at the same time I’m not sure that makes as much sense for mass drivers, even if they are multibarrel mass drivers. Magnetic accelerator cannons of some sort would not have the same sort of discharge sound as a gunpowder-based weapon like a gatling gun, if only because of the physics and chemistry involved in both cases (or lack of chemistry in the case of the magnetic weapons). I suspect neither SFX used is fitting, though.

Why does it always to be humans are we really that attention hungry that we have to put our selves in everything?

Well I personally didn’t like the song. I would let the “humanity” thing slide.

Anyway, I made a remix of that trailer, put in some other parts and changed the music. Be free to tell me what you think:

I do think that this music is more appropriate for Homeworld, but it doesn’t quite work if you’re just going to transpose it over the existing trailer.