One of the most anticipated games on the PS4 for some time has been Horizon Zero Dawn. Sony owned Guerrilla Games has produced it, the same company that made Killzone Shadowfall, which was arguably a great showcase of what the PS4 was capable of when it came out.

Well, HZD is truly a new era of gaming for the Playstation, a game that has been fully optimsed for 4K HDR and boy does it look amazing. And it plays nice too…

As always people like to see images of new games, so as i’m a pretty decent photographer in real life, I thought i’d start snapping away using the quite incredible Photo Mode in game. Here’s some I took today in the starting area, so hopefully I’ll have more to show off as the game on. It really is the new bench mark as visuals go for new gen consoles. Playing this on a 40" 4K HDR Samsung is just a sight to behold. God only knows what it would be like on an LG OLED… 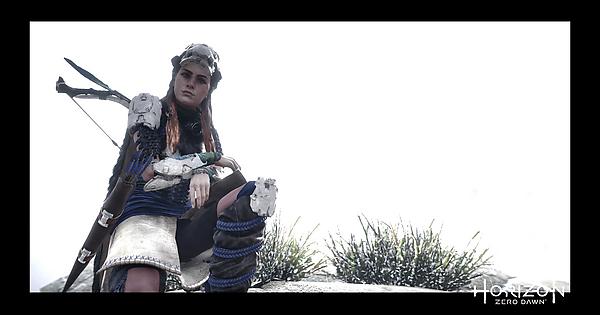 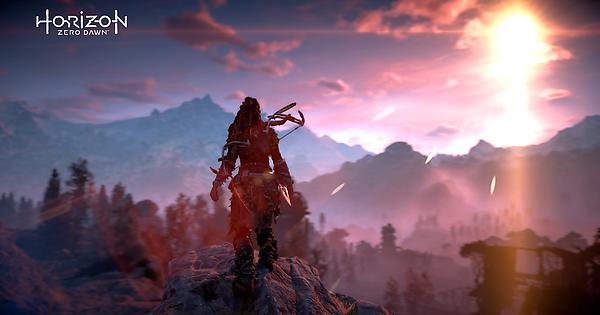 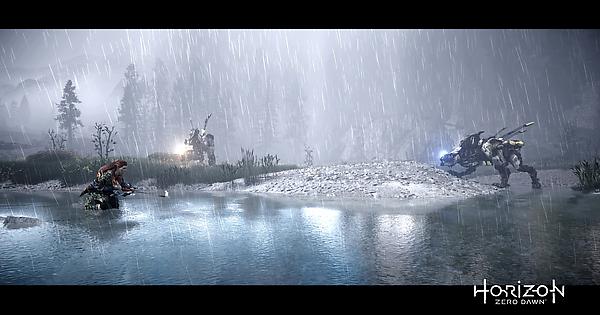 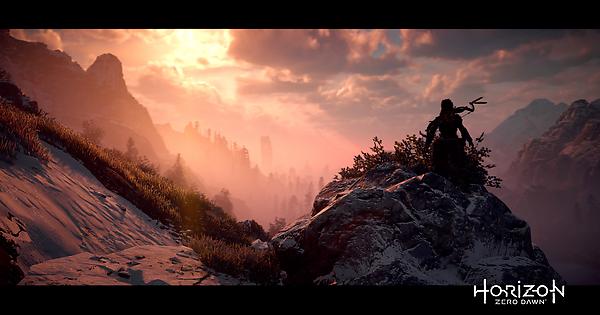 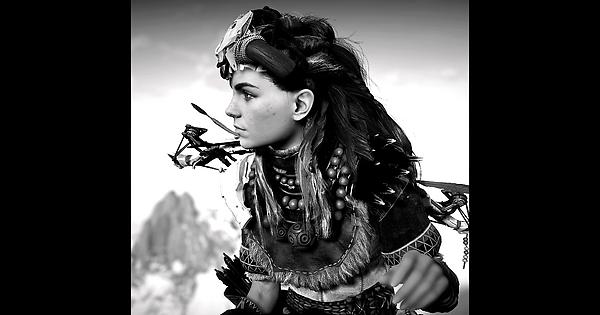 Moved to Games and Tech.

So for this, I know many people wanted a review of it. I won’t give you a review, I’ll just say I’m like level 17 and I’m having a blast, killing machines, just exploring, finding new ways to approach stuff. The combat is ■■■■■■■ great, rewards high precision and knowing me, that’s just a bonus.

I was proud of this one… 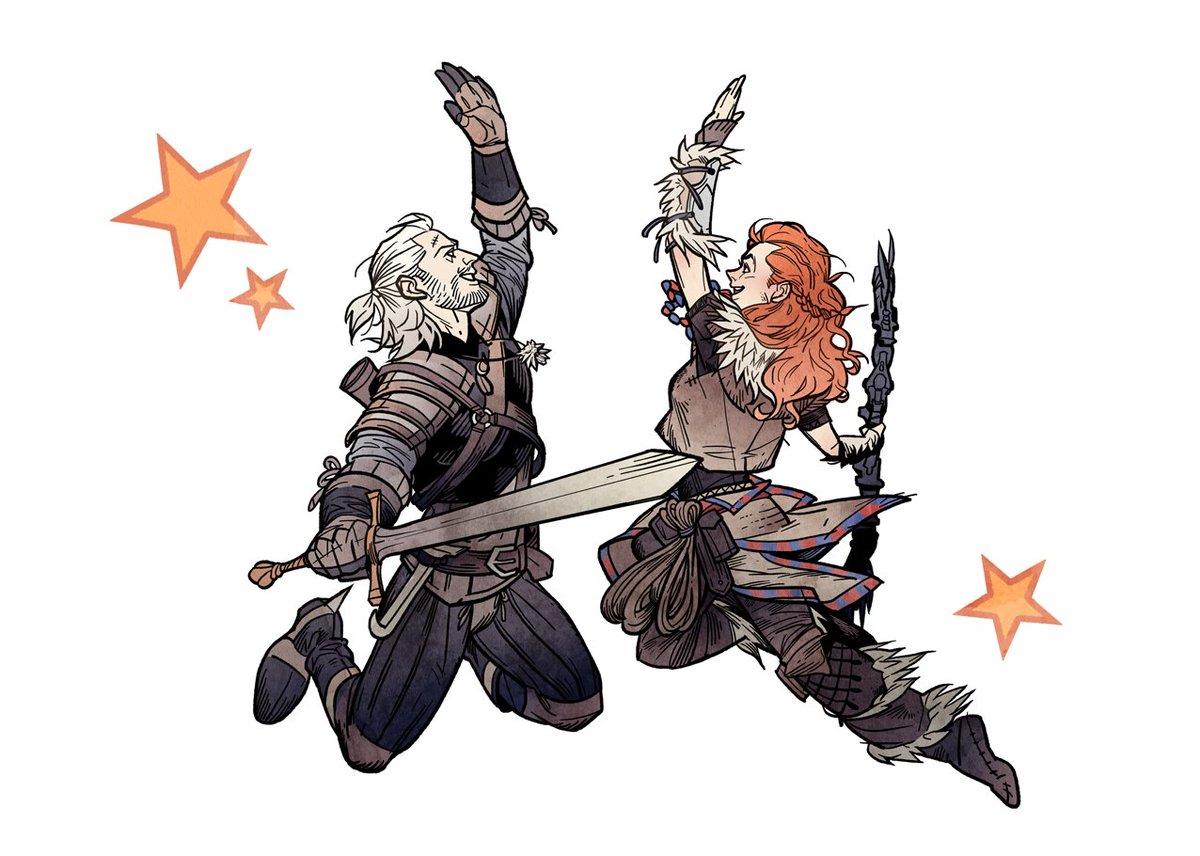 If there was an award for “Best Grass in Video Game” this would win it,

I curse me being poor, I´m seriously thinking to get a PS4 just for this game, but atm I could´nt even afford the game alone… Looks so amazing!!!

As far as consoles goes, this wins best everything in game lol. It’s giving me hope for what games are gonna be like over the next 5 years. It’s a new era with HDR and UHD, and it’s getting awesome. Glad i’m still a gamer at 47, nice to be able to compare Space Invaders and this

Guerilla always knows how to get the best out of Sony’s hardware. Well, except the first Killzone since the console couldn’t handle it proper. Definetly need to get this game, even if it won’t be before NieR: Automata.

-super ninja dodgey- Yes, Mira get a PS4… you know you want one.

I had to take a break. All I want to do is play the damn thing. Took down the Thunderjaw, thought it was a boss, sadly it isn’t so it respawned when I entered the area again. Honestly should have been a trophy but I’m not complaining. I’m stealth killing any and all bandit camps I find, running across vantages when I can and doing mainly side quests. Enjoying my time. It is really hard to put down though.

I’ve just spent 2 hours melee attacking those Sawtooth nut job bots. Been trying to get some hard core action shots, and i think i have some good ones. Found a great area near a lake, added to the drama and atmosphere. Died loads mind you

I had great fun stealth killing a big bandit camp, it’s so much fun. I’m really happy the game play matches the visuals.

Nice to find a rock to sit on and watch the sun come up.

I swear I’ve been seeing these images from Twitter… hmm.

I’ve been over-riding Sawtooths and making them fight Fire Bellows. Much, much easier. I probably should move through the main storyline, I seem overleveled at this point.

I’m tempted to edit the 4K image of the one above and print it. Went ballistic on twitter, i was kind of shocked when i just logged on!!

4th photo album added. Making more use of the filters in some cases…can add more vibrancy and colour.

One of my favs of the day:

Has anybody figured out how to get the side quest Traitor’s Bounty? I need to get the trophy Aid the Defectors and the guides on Youtube and everything are ■■■■■■■ deplorable.

Nevermind, got it. Still the information, the guides on this guide are ■■■■■■■ terrible. Everyone who has posted videos is very short and doesn’t show you direct locations, they just assume you know where they are pointing at. I might run through it again to show a complete guide. I need to figure out how to do that though…

I find that in a lot of videos. I think most modern gamers just want to see the loot, how to cheat, glitch or do something in 1min. I’m spending too much time taking photos and killing big game, but i need to know about the hidden trophies too. My friend (@IdlePhantom) just got Platinum, so i’m going straight to the source for info! And another friend i think has just done it too.

This is now my desktop, love it