How do stats stack?

So I’m just wondering about gear, how do they stack with each other? All I’ve heard is that skill damage stacks multiplicatively. I take it that that’s how it’s handled globally as well, but I ask just to make sure.

More specifically, there are three things I’d like to know;

So to kill two birds with one stone right off the bat, looking at 1 and 2, I’ll try and use the following example of what my question is about.

I’m Alani with these two pieces of gear in my loadout; 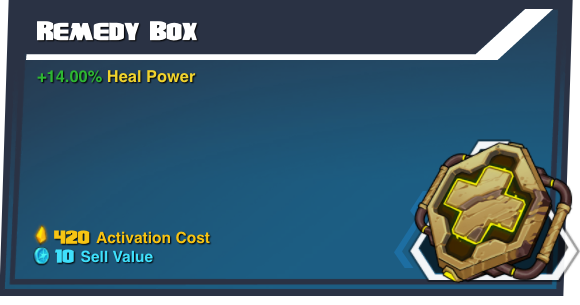 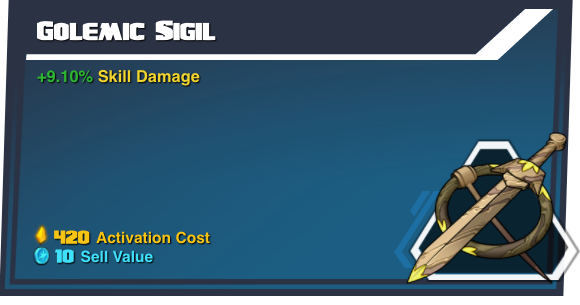 At level 5, I choose the mutation which increases a triple stack heal by 25%.

So how does it add up?

Multiplicative on same stats, add differing stats affecting the values (didn’t know how to put this, basically multiplying the healing buffs and adding the skill damage on top of that in this case)
X*(1,014*1,25+0,091)

Or maybe another possibility which I may have missed. 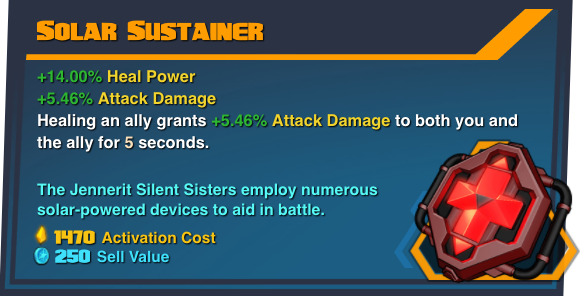 If I have Solar Sustainer on Miko, will the secondary effect be additive or multiplicative to the 2nd value, and how will it interact with the main stat with his healing beam? I.e;

(Y is the base healing of healing beam)

And once again, something I might be missing here.

As you can tell, I’m not exactly a math virtuoso

I always wonder about this myself. It seems to work multiplicitivly most of the time with gear and some helix options don’t. Alani is weird because skill damage and attack damage both effect her basic attack and heals. Skill damage is op on her because it buffs everything she does.

Shall we do some testing tonight?

I’m willing to help with testing again too.

I’ve already tested some with Miko with Bots, and it’s confusing to say the least. The main problem I have are the base in-game values shown are contradictory.

At level 5, it says in the description that Miko heals for 134 hp/s which should make the healing per ping 67 as it procs every 0.5 seconds.

However, at level five without any gear, skills or helixes buffing the skill, you heal for 68 per ping instead of the 67 which leaves the interval of possible numbers to be 67.5>=X>=68.49…
(I couldn’t make the equal-to-or-higher/lower symbols, so I had to resort doing that though it looks awkward.)

This is what showed in-game when healing a target at level 5:

I did some preliminary calculations (or tried to as I was quite tired) on a few of them to try and get some indication of what system it is. And this is where the contradictory base healing values already start to be annoying as I don’t know which base value I should use to reproduce the numbers found in-game. I mixed between 67, 67.5 and 68 to get some approximate answers if anything else. I ended up with these;

Then for the remaining pings using only Solar Sustainer, I tried these;

Base value of 68, purely multiplicative - Works

Base value of 68, adding same stats (Atk) and multiplying across stats (Atk-HP) - Works

Base value of 67, purely multiplicative - Works

I know there are loads of combinations I’m missing here, but I got no way of organising the equations presented and I never went in to this with a system in place so I could easily make the equations as I thought I was only going to do some preliminary testing and not too extensive.

Look at all of that math …

The way I learned it from using the battleborn bible way back when is leveling bonus is additive and gear is multiplicitave at the time of activation but that wasn’t mixing stats like miko or alani’s so I’m not too sure.
@SirWalrusCrow
Do you mind grabbing a few other numbers for this?

Namely base heals at levels 1-10 without gear. The reason is if miko’ beam is affected by 2 stats and leveling provides a blanket buff across all stats(which I THINK is the case it may provide some weird values that would make for more headaches down the road)

It was an excel spreadsheet someone put together it had base damage values for every character and helped explain how leveling affected character power, I’ll post a link when I can find one

https://docs.google.com/spreadsheets/d/18T8VNgX6iNLhPq30lj7dXppVjzoNcc6fTD6KTwXGDWo/htmlview#
It’s a bit out of date unfortunately. Pre WU

Thank you for posting that and saving me a few minutes!

It’s a shame. I only found out about it maybe a month before they stopped updating it.

Something worth noting with these numbers, the number displayed in game is always rounded up to the nearest whole number. If the healing beam tick is 67.1 it will show 68 instead. If you need some help getting numbers, let me know. I’ve done a lot of in game testing with Nemo and Eden.

Do you mind grabbing a few other numbers for this?

Namely base heals at levels 1-10 without gear.

I got them in my guide to Miko (if it’s Miko you’re thinking of);

The Guide of Miko

Something worth noting with these numbers, the number displayed in game is always rounded up to the nearest whole number. If the healing beam tick is 67.1 it will show 68 instead.

Ah, good to know! Thought it rounded accordingly as I wrote in the original post.

If you need some help getting numbers, let me know.

Thanks, I’ll try and test a few more things through which I would qrguably like to have 2-3 to test with. Arguably a loy easier than doing it with bots!

This was my feed after testing with bots

The battleborn bible was “mostly” correct

I’m running ops with KU and I’m trying to max my dps with rockets. I’m using symbiotic gauntlet, blue LLC attack speed and hidden charger. Is there anything I’m missing that might amp it up a bit more?