How to play well in battleborn

Actually, games are now enjoyed by both girls and boys. More gentle games for girls are also highly focused and developed. However, girl games are for boys too. Players at all levels and ages can experience these games with the freedom and happiness. Here are some of the top highest rated games for you to keep an eye on: They are all about top girl games that you can play online . 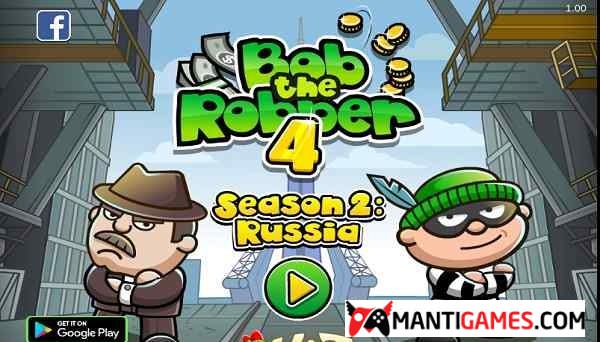 Avoid all the cameras and high-tech alarms and strong security guards too.

Bob, the robber will continue his new crime in Russia. But, he can’t do the plan alone. Your mission is to join him to steal the most valuable jewels, items, and money too. Get ready to break into the high buildings in Moscow and gather all the things you want for your better life. Avoid all the cameras and high-tech alarms and strong security guards too. Knock all of them out! Be safe and escape effectively. 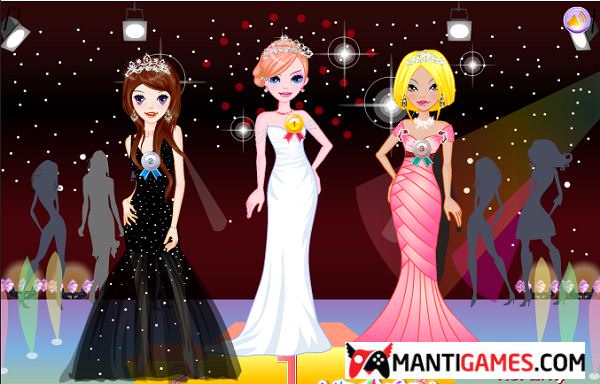 The winner will be decided by you.

This game is totally free to play as top best free online girl games for 10 years olds - Check out now ! This may be the best deal for fashion lovers. There are multiple contestants are waiting for a complete makeover from you. Choose top 3 best contestants in the beauty contest. And then, they will need you to apply their makeup, choose the most gorgeous outfit, and accessories for all of them. The next round will start soon so you need to do things fast. The winner will be decided by you. Who will receive the reward? That’s your choice. 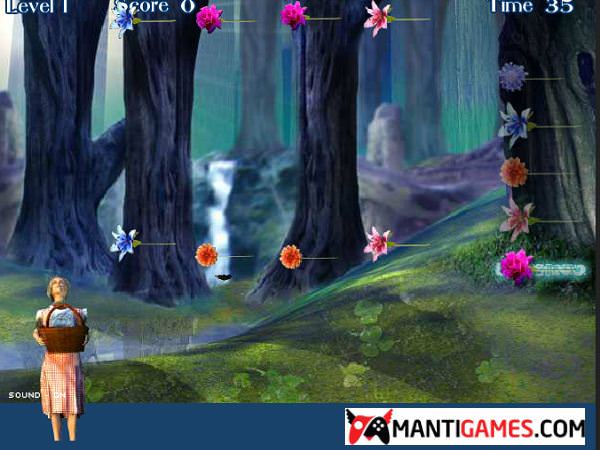 Move the mouse right or left to help the girl collect the falling flowers.

Flowers are things to make the world more colourful. The game sounds easy to play; however, you’ll never get bored with this game. Move the mouse right or left to help the girl collect the falling flowers. Don’t forget to gather the clocks to have additional time to play. Will you gain the expected scores? Try to use your good sense of timing and quick reaction to grab as many flowers as you can. Will you master the flower girl game? Just you know the answer. Play it now! Play more here: https://plus.google.com/100196753202708218676/posts/ePpakZbLsaV

I recommend starting on the tutorials and prologue in the game.

With the influx of new players through the humble bundle, I thought to type out some tips/tricks and general knowledge about the game to make an otherwise hard to get into game a little bit easier. If there’s anything I’ve missed or gotten wrong, let me know and I’ll edit the original post EDIT: Some additional tips from /r/battleborn! EDIT:SHiFT Codes (go to extras -> SHiFT) for free loot packs. The green codes are still active, and more are constantly released on Twitter, Facebook and during…

@VaultHunter101 This article is telling me not to start with Montana but when I first got the game and got Montana, I used him through out the chapters as a beginner. He wasn’t tough to use as long as I used the right loadouts. He was my favorite because I’m a big fan of machine guns.

My first character in the open beta was Marquis, fwiw. As far as Montana, I think after all the tweaks since launch he would be somewhat different. So maybe there are better “first characters” now?

Some characters are changed to some degree as the game went on, in an attempt to streamline their early game better. I no longer remember how most characters functioned when the game first came out, I can only recall that my favorite character Phoebe didn’t play much differently after ongoing updates.

Of course, who can forget those instances where Gearbox completely warped characters into hollow shells of their former selves, nearly unable to operate in most PvE scenarios. I can keep talking about it, but that’s opening old wounds.

Ultimately, I don’t know in what context the OP wants to improve on. PvP? Can’t help you. I never played it in any real capacity. PvE? I can share a bit. For your first character, do not play a melee character. For whatever reason, Gearbox’s designs heavily punished melee combatants in nearly all the maps to different degrees of severity. The first level, not the tutorial, fits this bill perfectly well. In future Operation maps, every one of them punishes those who play a melee class in some way, such as making challenges for Ops Points nearly impossible to do as a melee or the boss will two-shot (sometimes one-shot) in melee range. Screwing your Ops Points means less loot in the end, and the latter means you don’t get to beat the level so you wasted all your time.

As a general rule, don’t use someone that has low DPS, low running speed, low health, no escapes, limited shooting range if this is a ranged character, and doesn’t have something that makes the character unfair. If you use someone that suffers from a multiple of aspects I stated above in PvE, you’re not going to like this game -perhaps to the point where you may even uninstall it.

Playing melee isn’t half as bad as you make it sound. It’s true that melee characters can’t just bellyflop into a group of enemies, stand still for a few minutes and then survive it, but you wouldn’t do that with a “gunner” too.

I almost exclusively played melee characters (mostly Deande and Attikus) in the beginning (take out the very first missions as Orendi until I unlocked them) and I personally always found them easier for PvE than ranged characters.

Considering the OP wants to learn how to play better, in spite that none of us really know in what area he wishes to improve on, I can only provide what challenges melee characters generally face in PvE. I’m also coming from the perspective of Advanced Story and Operations at 100 Ops.

Deande and Attikus are both melee characters that have something that makes them “unfair”. I don’t mean in the context of they are broken, but they have niches and capabilities that are distinct enough that gives them an unique edge. Deande has escapes, limited range that is accurate enough to do Operation challenges consistently enough, and heavy single target abilities. Attikus has escapes, close range AoE, and builds up DPS with very little downtime, if any, once he’s level 7.

The issue with Algorithm is that ISIC can barely be hit if you lack any ranged attack. In the hands of someone less experienced, ISIC can burn up all your lives just because you cannot attack him.

In defense node maps, melee characters get screwed over because they have to get up close to ranged trash mobs. Of course, you cannot deal with the melee front as a result, so the node will probably die and you lose the mission. If you let the ranged mobs continue their attacks without stopping them early, your node will not survive multiple rounds.

As a general rule, low DPS characters also do not do well in PvE -unless there is something the character can exploit.

All the challenges and issues characters face will come a head at OP4. OP4 is garbage, let me make that clear. The way this boss was designed forced players to have a hard look at every character to see if they are viable at PvE solo. What I found was Boldur and Mellka were almost completely screwed. Most of the melee besides Deande, Attikus and Phoebe had a very hard time overall. Ranged characters were mostly okay but the really high DPS ones like Montana and Ghalt were cakewalk compared to some of the others.

From my experience, melee characters were always punished more as the difficulty increased. I played Phoebe mostly, and she didn’t face as many problems due to her kit, high DPS, and no reliance on hard CC’s since bosses are all immune to them.

In Operation runs, I generally don’t attempt them with a melee character unless I’m very confident that the melee character can deal with every challenge thrown his way. In OP1 and OP3, yeah, I will go melee. OP2 and OP4, no, never. OP5 can be done with both, but the boss fight, again, favours ranged more than melee.