Loved the lootpocalypse. Filled my bank with oranges

buuuuuuuuut I can’t for the life of me seem to get those amazing shard generators that cost nothing with a downside. What would be the best route to get them? White loot boxes? Pve missions? Faction packs based in whatever negative skill is common for them?

Common loot packs are where I got mine, faction packs tend to drop a lot of greens and blues but they do drop whites as well. If you prefer buying faction packs, aim for Jennerit and Rogue. Jennerit shard generators can have -reload speed while Rogue have -heal power. Eldrid have -skill damage so they’re the only ones I like on Miko as he suffers from both -reload speed and -heal power but he’s also the only character I’d use it on as he only has one offensive skill that is mainly a utility to apply CC. I can’t remember what the negative on LLC generators is but it’s a bad one, LLC gear tends to have -movement speed so it was probably that.

Skill damage is the only one I have and I only really like it on my Reyna load out. So it would be better to buy faction packs rather than white packs considering they are approx 4x more expensive? I suppose possessing one of the 3 more valuable ones would mean opening a white pack Gives me a 50 50 shot at the other 2 if I happened to luck out on one finally

This is where I’ve gotten mine. White drops are pretty common (especially if you know where all of the chests are) and you’ll often get a bonus uncommon pack from a challenge (which is why I always try to do challenges; it’s free loot!).

I wouldn’t bother with the faction packs since, at least in my experience, they don’t drop many commons (a vast majority are uncommon or rare). Just do PvE missions and, eventually, you’ll get some (and you’re likely to get it a lot sooner if you know the maps well).

Well I have been doing a lot more pve. Still definitely a few legends I am trying to get. Mostly saboteur voids edge archive and the experiment. Definitely starting to figure out where those special chests are. Tho I feel like I am not picking up gear from challenges like at all. I got all these builds I wanna try for my characters in pvp and shard generators would reeeeaaaaly help me foot the bill for double legendary builds

False, there are UPR shard generators. I have a blue and purple one.

Sabo has the fewest chests of any mission that I can recall (at least in all of the playthroughs I’ve done). Void’s Edge is only slightly better. Experiment vacillates heavily, though that could be due to the chest locations being highly random, their possible locations being high in number, and their appearance occurring at different times throughout the mission rather than simply be static. Archive is pretty decent though you need to know all of the possible locations since some of them are in little nooks and crannies you wouldn’t think to look in normally.

The two that I would recommend for chest hunting would be Sentinel (there are 3 chests but they are always in the same places; there are also a good number of challenges that can pretty much always be completed) and Renegade (there can be upwards of 4-5 chests, I believe, but there are a lot of possible locations for them; there aren’t that many challenges, but there are a lot of elite mooks that have a chance to drop loot in addition to the credits/score/etc).

Facepalm -skill damage is a UPR negative >.< Switch UPR with Eldrid lol, thanks for the correction.

That’s unfortunate. Kinda hate the sentinel lol. Renegade is fun but I got like all but 1 legend I thinks. guess I will just have to grind until my eyes bleed on the other missions lol

I use them from day one and have gotten them from PvE Advanced.
(Any map other than Helio)

Sabo has the fewest chests of any mission

There are three big chests in every mission. The Archive has four. 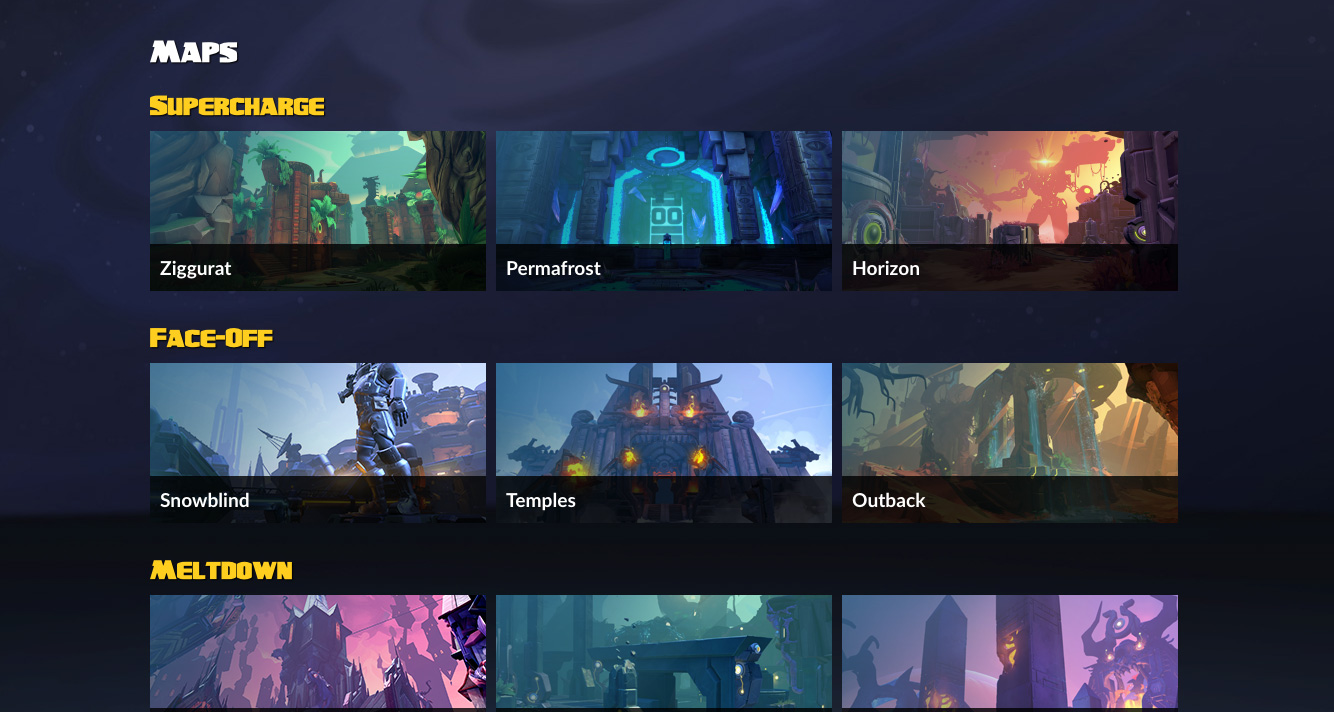 But one chest location in the Saboteur requires a double jump/flying hero.

I bought dozens of faction packs during lootpocalypse and pretty sure I got more legendaries (1) than commons (0).

I’ve been buying common packs for weeks and still only have a Jennerit zero-cost.

You have my feels. I don’t even wanna look up what legends are in the faction packs to be chasing those unicorns forever… One would think they would up the drop rate just a bit for the faction legends considering how lootable pve legends are

Packs and mission I have the -heal power one and cd one.

I ran 5-6 pve missions last night (not all of them successful mind you) and opened about a dozen or so white packs and still nothing. I think I only ever got one shard generator at all but it was useless and cost money to turn it on lol

I have 3 white shard generators in the bank. 2/3 came from loot packs. That’s after >100 hours of solo PvE.

They will make your life a lot easier in PvP, buildables for dayyyyyys!

So after some thought I had a question. Since the only 0 cost shard generator I am looking for at this point is the jennerit reload one would it still be advised to buy common gear packs over the jennerit faction packs?