I want to introduce you to one of the best mods

This is Homeworld FX-Galaxy, a brilliant mod brought by the 9CCN team.

And many, many more! For more info, please check HERE.

Now for some screenshots…(taken from the mod’s page) Update: First release of the mod, not fully featured but available on Steam Workshop! 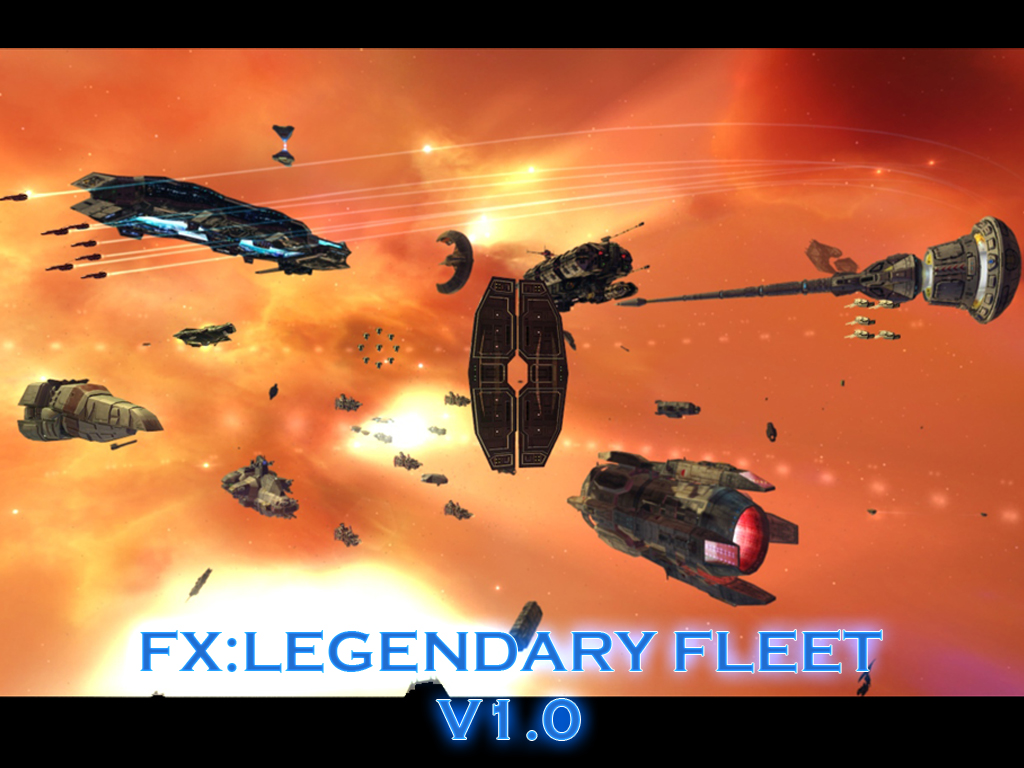 //IMPORTANT: This mod is no longer supported. Its contents have been merged with the FX:Galaxy main mod, and can be accessed in v1.10 onwards// Receive help from the legendary 9CCN fleet throughout both Homeworld campaigns, or command the 9CCN...

Could you put updates of it here as in a changelog ?

Yes, I think we could