Have you seen the new Borderlands line of Action Figures by McFarlane? They look pretty cool (and cheap)!!

Spent a bit of time yesterday imagining what it would look like if we were one day blessed with more Battleborn merch in the form of Officially Licensed Action Figures / Statues that didn’t cost you an arm and a leg!

I might do some more at a later date, but with the Gearbox PAX West Panel just around the corner, and Destiny 2 prepping for console launch, I am going to be super duper busy! 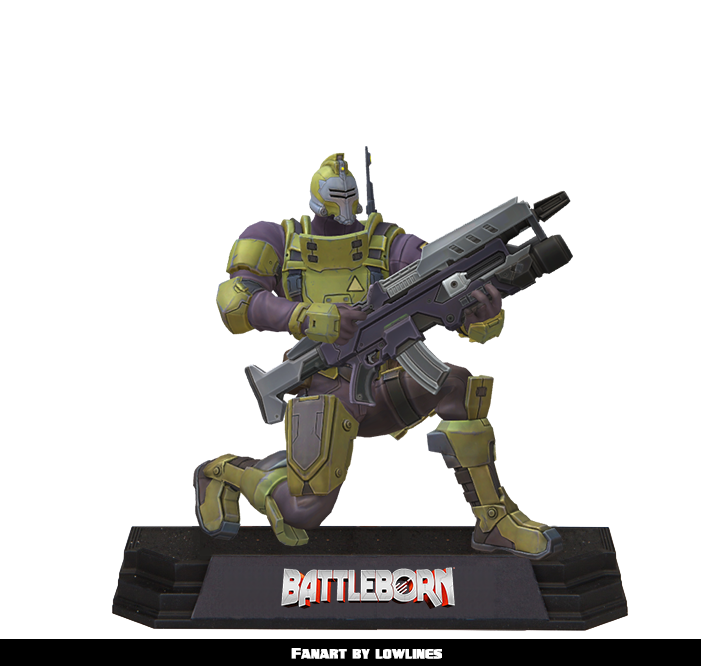 After seeing what McFarlane is doing with the Borderlands IP, I got a little inspired to imagine up what a line of Official Battleborn Action Figures would look like.

I thought up 2 because I couldn’t decide.

First one is better. Whale biologist.

[sees that Attikus] MY HEART

I would love any Battleborn merch in general, but that? I would give them my card information for that.

Hey @lowlines can I see an Ernest with his last Premium Skin positioned somewhere mid-way through “The Display”?

I think I’d buy that.

Or a Kelvin in his Mossy Premium skin thing shaking his ass like in that one taunt.

The Kelvin suggestion gave me an idea for him… 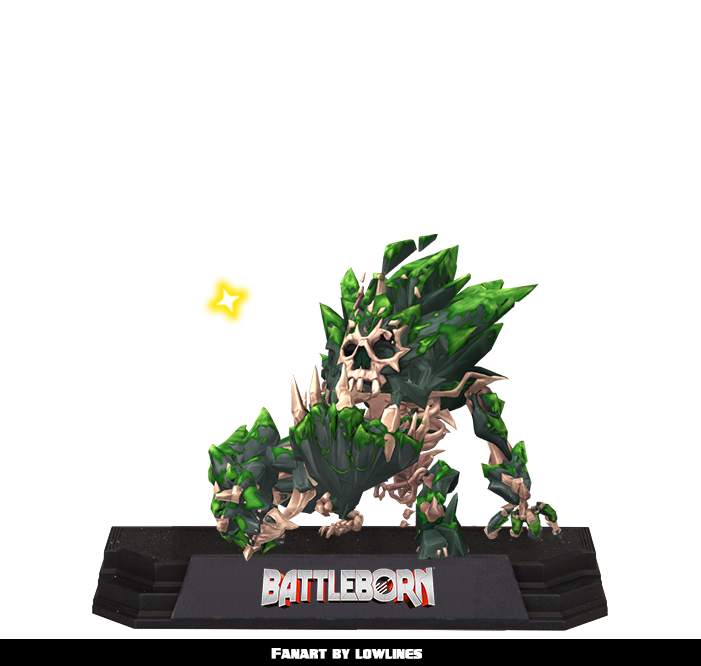 @mentalmars @shellalana @Battleborn Rabid_Explosions on the forums suggested Kelvin with his mossy skin and I pictured him sitting in some Ekkunar overgrowth looking 4 a snack.

Basically a combination of his Skull and Stones (mossy) skin and his Grab 'n Go taunt where he is eyeing a stray Kelvite hovering over him. You’d fill the area around him with Ekkunar overgrowth to make it look like some kind of fantasy scene.

Oh man, with the MT skins?! Do you have ANY idea how much i would pay for one of Toby in his “Wingman” skin, and doing the pilot ejection taunt?!

I assume it would be modelled after the freeze frame point in the taunt when he lands on Berg?

I assume it would be modelled after the freeze frame point in the taunt when he lands on Berg?

Yep! Preferably with the helmet OFF, but either way would be awesome!