Is it worth getting?

As the title suggests. I’m wondering if the remastered collection is worth getting.

Homeworld is one of my favourite games ever and Homeworld 2 was a great sequel although, in my opinion, not quite as spectacular as the original. Now I’ve seen lots of screenshots of the remastered versions and a couple of HD videos and the quality of the visuals just doesn’t seem what I expected.

To explain further, it simply looks like a resolution upscaling of the textures over the existing engine and models. I was expecting less polyhedron-looking ships, curves, more intricate 3D ship details rather than just more stuff painted on a flat surface texture.

Am I mistaken or is this what we’ve got and am I being a bit harsh? I just expected more and I’m not feeling it, it just looks like the same game cranked up in resolution rather than new models, new textures and new environments created in native HD.

I’d love to support the developers of this, but I’m not seeing a drastic difference and can’t justify the price so if anyone can offer any further insight that would be great because it would be a shame if this spark of interest in the old series were to die out because of lack of interest if the developers intend to do something really great with a sequel or similar, but it’s of this quality I think it might be disappointing.

In my opinion, it might be the case of you remembering the old Homeworld being graphically much better than it really was. Memories tend to do that… 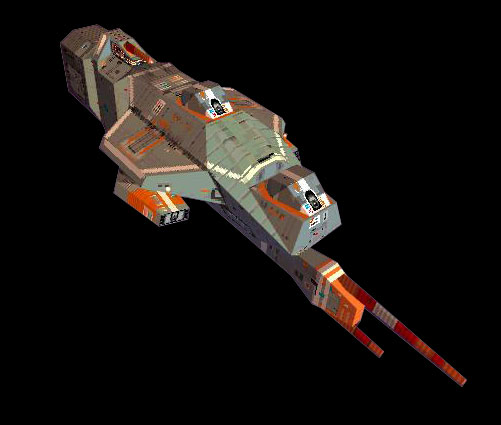 Gameplay wise, the HW1 portion is also no comparison (not particularly faithful to the original). The remastered versions are both based on HW2 engine.

If you liked HW2, go for it. If you preferred HW1, you may be very disappointed.

It has both classic editions, and the gorgeous and continually improving HWR engine. It is worth every penny.

If your making the judgement based on visuals, it’ll be at least partially down to taste. Some people imagined the old ships as having smooth curving surfaces, others interpreted them as a more faceted construction. Any remaster was going to have to pick their own way, and that may not look right for some. I can tell you with certainty that the HW1 models and textures are not just ‘cranked up in resolution’, the old models and textures were excruciatingly low detail compared to what we’ve got in the game now, despite being fantastic in their time.

Those ship renders do look pretty Pouk, thanks.

The Homeworld 2 gameplay wasn’t too much of a problem Aged, it simplified a lot of things which made the game a lot easier to play. I just felt the story wasn’t as good and there was less of a uphill struggle in the game compared to the first. The first really absorbed me because it had an excellent balance of just enough to get you through the game but not so much you were confident and you really got the feel of being an exile in command of a near hopeless campaign against far superior enemies. That in the Homeworld 2 engine isn’t a bad thing because it will be the same story, just a different way to control it.

I don’t know much about the engine sastrei, but if it paves the way for a sequel, prequel or some other title in the series then I’d be for it. I really hate how some really fantastic game series have disappeared into obscurity and now it seems most games follow a generic FPS or MOBA fashion, which just isn’t fun.

Maybe that’s the case EatThePath. I guess I was hoping for more rounded construction, but they kept the faceted designs. The pictures Pouk posted do look pretty though so I’ll investigate a bit more and hopefully decide.

Thanks for your inputs guys, I’ll check back and see for more replies. It all seems positive at the moment

In answer to your question : HELL YEAH!

Homeworld Remastered by itself is pretty good, but with all the mods out there is a perfect pack, you will never run out of material to test.

Now, In my personal opinion I think the HW1 singleplayer campaign balance didn’t fit the story, so I made a mod to change the balance of the game, but this one is not the same as all other mods out there that try to balance the game only, This brings back the exact HW1 balance back to the Remastered version along with all the behavior of the ships that the engine made possible.

Also for multiplayer it allows you to use the side races for fun, and you will be able to change which kind of balance you want the game to have during the match, and many other options.

The link for the Steam workshop version is:
http://steamcommunity.com/sharedfiles/filedetails/?id=509660937

For screenshots and more info: 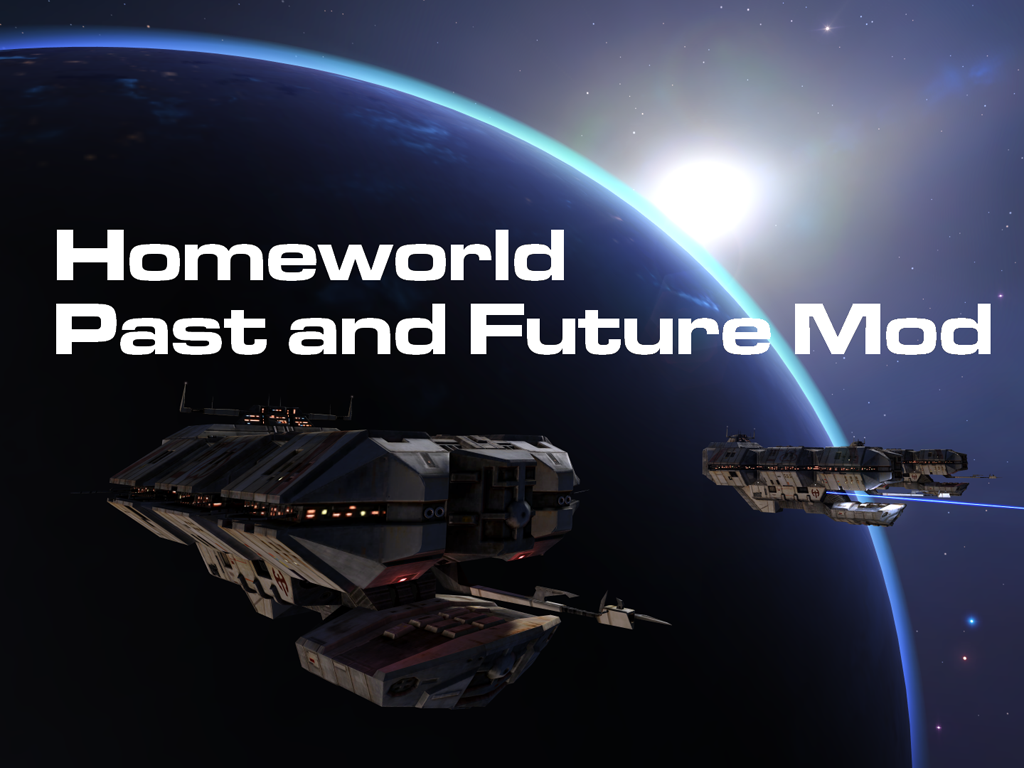 Homeworld: Past and Future mod

Have you ever thought how the Homeworld 1 really felt if it was played in the Homeworld Remastered engine? This is the answer to that, here you can experience all the Homeworld campaign the closest as possible to the original version, but with...

I but first you must get the game, really, you are never going to regret it.

What? I still can’t believe we get to play the series again! So much great work went into it.

But that’s just me, you could probably just wait for some killer sales and maybe free to try weekends on Steam if you are indecisive. I hope you aren’t disappointed.

The biggest thing for me? All the Taiidan gun barrels are actually cylinders instead of rectangles now!

Other than that every ship’s angular designs are as they should be, and the original Relic devs (now in Blackbird Interactive making Homeworld Shipbreakers) made sure everything artistically was on par. The HW1 formations dont work the same, but that has potential to make a come back in a future patch.