Yep. I’m not really a fan of Breaking Bad (well, never watched it, but I know what’s the plot about).

Is true the fact that one of the actors of BB is the voice (both inner and OUTER) one for K?, because, It’d be quite weird to hear Krieg talking about meth, drug dealing and stuff like that. Almost it’s some form to listen him saying other stuff rather than meat and fluid.

He is one of the detectives from Breaking Bad. 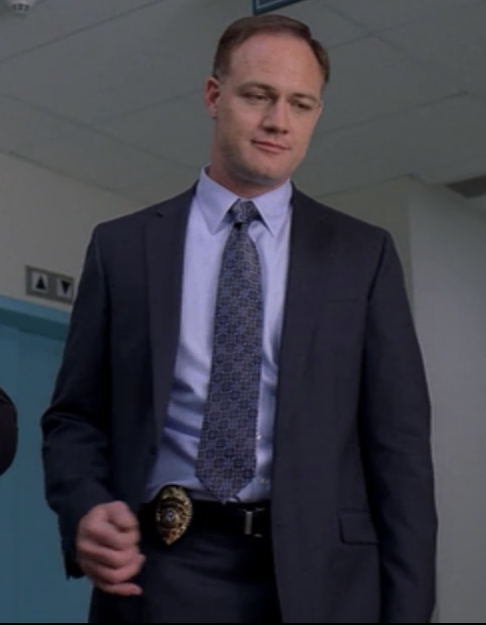 When you’re as crazy as Krieg is, Meth isn’t a desire. What is it going to do? Get him amped and psychotic?

Bit late for that.

Give him the buzz axe. He’ll do the rest.

I checked out most of the voice actors for BL.

He’s also one of the hitman in Sin City.

I can’t really say I recognize Kriegs voice though. I think it’s difficult because Krieg is yelling and ranting in the game a lot, so the tone is different to normal spoken language.