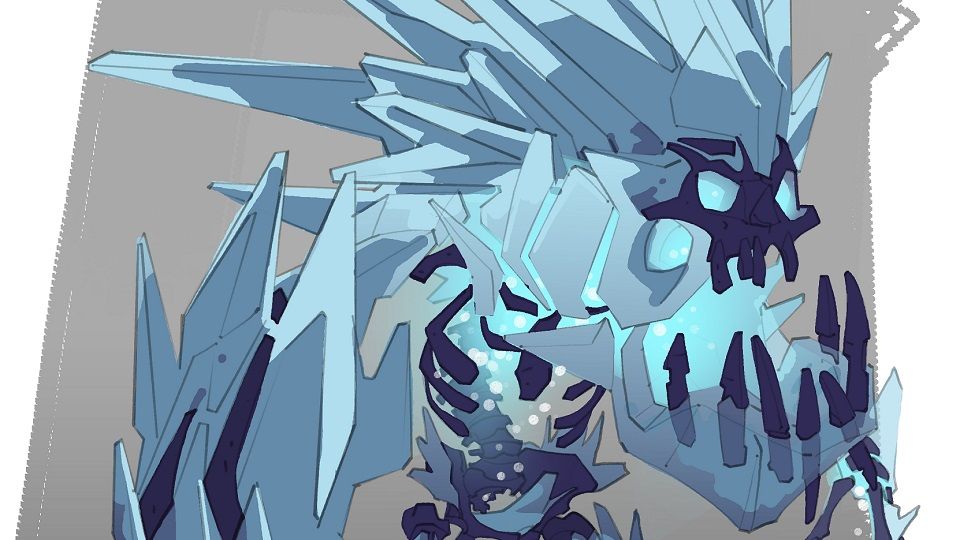 One of the Eldrid's heavy hitters, the massive ice golem Kelvin is among Battleborn's more interesting heroes. Besides being an all-around cool guy, he's also a versatile character with great crowd control and tanking options depending on your play...

Here is the new Deep Dive everyone, enjoy

Kelvin is pretty awesome, my only gripe about him is he really needs to be coordinating with at least some of his teammates to be effective. His stun is the best in the game but he doesn’t do enough damage to finish people he stuns, which is great. It’s good design. It just can be troublesome when you’re in a PUG match as Kelvin can become a drag on the team. When working with his team though, Kelvin is an absolute beast.

His stun is the best in the game but he doesn’t do enough damage to finish people he stuns, which is great. It’s good design

I found myself in a random story mode game with someone playing Kelvin. I was playing OM so I just stuck with Kelvin and between us we kicked major butt. That was a great game (and we got gold too.)

When I first got the game, Kelvin was definitely one of the “holy crap I NEED to see what that guy does!” picks that I was excited to unlock (the others being Toby – Battle Penguin wuuut?!? – Shayne & Aurox and Phoebe – floating swords wuuuut?!?) and while I definitely haven’t quite gotten the hang of Kelvin in PvP, I have enjoyed him in story missions. He’s especially good in the swarming defend-the-core missions, where a well-timed Sublimate or Ice Wall can really save the day, and even his basic ground-pounding can get melee guys away from the objective.

Relative to PvP Kelvin, they talk about his role being setup with his CC. Who do you all feel make the best guys to clean up afterwards? Do you think just about any hunter/killer type works, or do you have preferences on best synergy? If so, why?

Very possibly the most underrated character right now. Kelvin is beast in the hands of an intelligent player with a team who knows to exploit the disruption he causes.

I went through the theoretical chomp maths in this thread: Tried a new Kelvin loadout/build, and... WOW

It’d be nice if someone from GBX could validate/correct my mathstakes.

thanks for the link bud.
I’m actually considering doing a more in depth build tutorial for this. Maybe even a video