Legendary Turtle Shield without a name

I was playing online coop and given what appears to be a lvl 50 legendary (orange) turtle shield by a gamer playing Kreig (he thought my weapons sucked…he was right!). I noticed, however, that this shield has no title or name and has a different logo than any other shield I’ve seen so far (a hexagonal gold shield in the lower left and an inverted triangular Pangolin name plate in the upper right, not joined). The specs are:

PANGOLIN Logo and orange shield underneath the text.

So I’m curious. The shield appears to work as stated, and I use it often going in to an enclosed area where my Bee shield would get knocked out too fast to make it worthy. Could this be a gibbed shield? Do gibbed items transfer between players? For some reason I thought they were only good for the person who creates them (maybe I’m getting this confused with modding?). Still learning about that, so really no idea

What do you think? I’d post a pic, but haven’t figured out how (or if I can) on this forum.

most likely not legit

Yes, gibbed or modded items can travel between players, like the worst kind of diseases.

Dirty old men, who offer you some sort of candy, are the worst!

Ah, but Kreig is kind of cute.

So, great, STD’s in gibbed items. Marvy. If I were playing on a PC I’d be running a virus check right about now. For fun, photo below. I’m not sure why I didn’t have (couldn’t find?) the option to upload before.

BTW, looked at your build for OP 72 Maya. Nice

Looks like they took a legendary Fabled Turtle shield and removed the body, which if the effect was bound to it would also remove the movement speed penalty.

Modded weapons do transfer between players. In some cases, like if the weapon uses components or rarities that don’t match up (example being an E-Tech Jakobs Sniper), they will be removed by the game but having a null for certain parts (like what was done here with the body) seems to be accepted.

Thanks for explaining in more detail. Being a console player, I don’t really know much about gibbed and such, only that people use it to make perfect weapons instead of farming, etc.

No problem. I’ve used it on occasion, because I only play BL2 offline, and sometimes I want to try stuff out to see if it’s worth the grind to get it in the first place.

It’s actually quite interesting, seeing how some of the game mechanics work with regard to weapon parts. 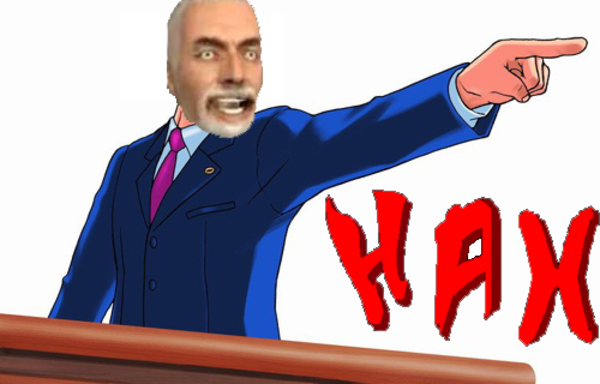 Ok, now I know where to look. Seems like they combined the Fabled and the seraph Hoplite, taking off the movement penalties/abilites of both. The Hoplite has the Pangolin shield portion that’s in the one I have.