Not my creation, but quite neat: 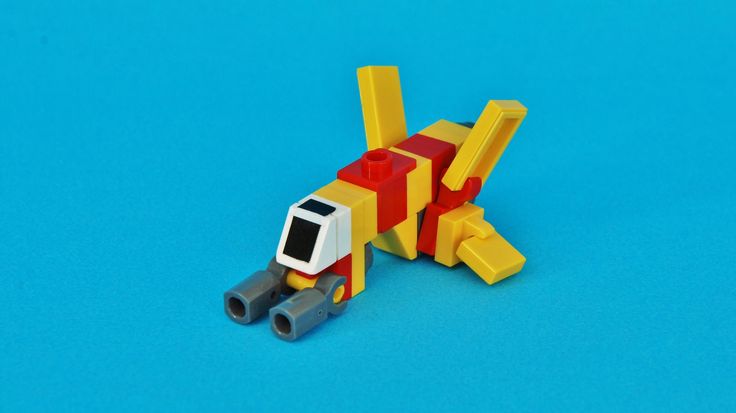 One @Kragle put on another thread: 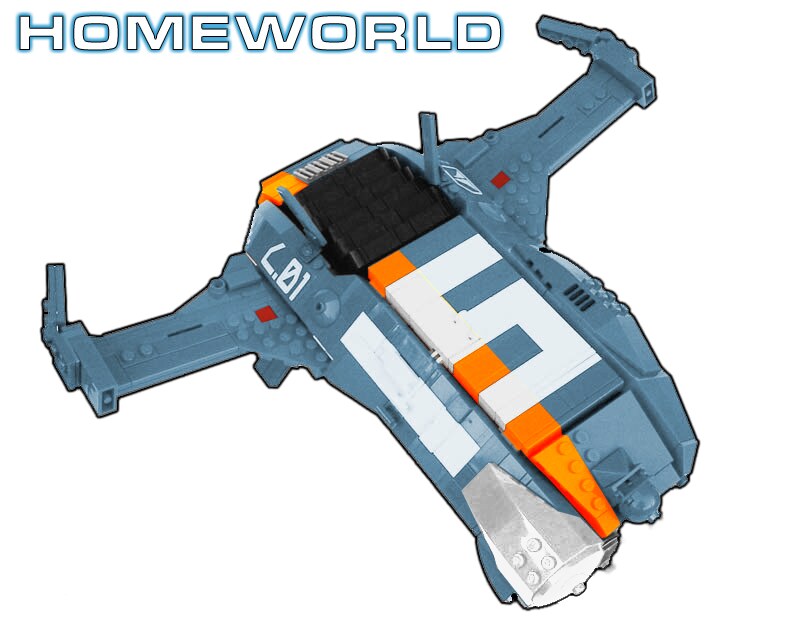 Plus the unparalleled Vaygr bomber by Adrian Florea: 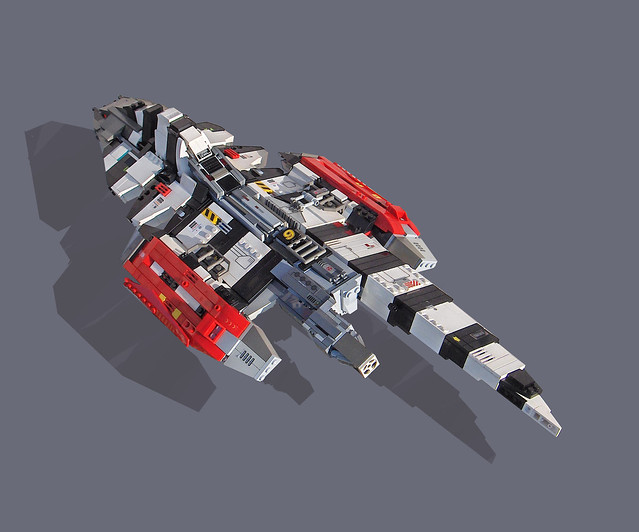 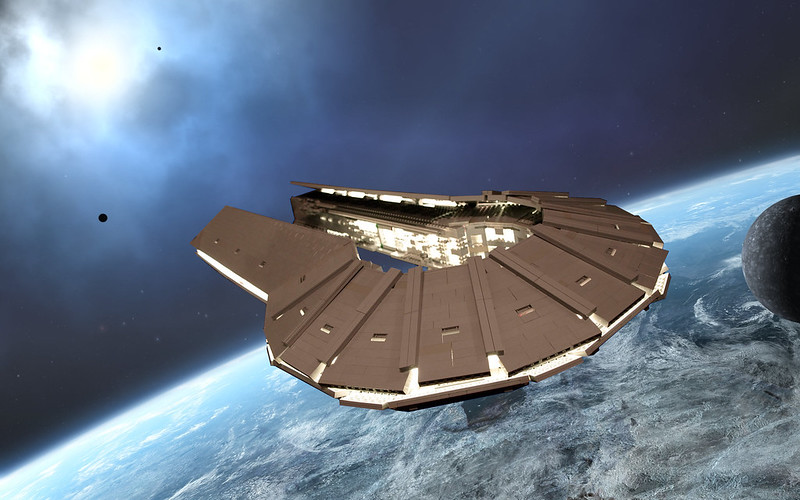 I’m also rather fond of this steampunk Bentusi: 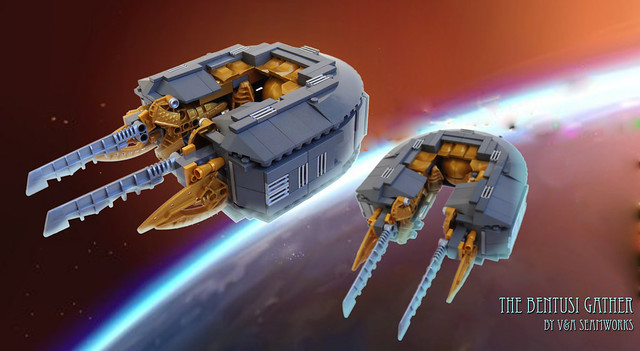 Well if we’re really gonna do the master lego thread, I’ll just go ahead and link all the other ones. If the original authors want to make their own repost of their work in this thread, please do so and let me know if you want me to take down my quotations of your posts…

Lego Pride of Hiigara by Dorian Glacet as posted below:

Hi there, for my first post on this forum, I present you a lego model of the Hiigaran Mothership.
This model was made for the Lego event SHIPTEMBER, which consist of building within a month a spaceship taht is more than 100 studs long (height in the case of this ship).

here are the pictures :

For those who whishes to build it, here is a dropbox link to the .lxf file for use with Lego Digital Designer :

Hi all! I’ll piggy back on Dorian’s thread here to also post my SHIPtember competition LEGO build, the Hiigaran Battlecruiser. Hope you all like it!

Some guy named Tim Schwalfenberg just became my new internet hero. He put together a LEGO Vaygr Battlecruiser!
Some pictures and links below:

Lego Baserunner by curtydc as posted below:

I built this for my first Lego convention (Brickslopes) last year. This is my interpretation of the Baserunner from Shipbreakers. It’s equipped with LEGO Power Functions (which means that it really does drive and steer with a remote control). It has 6 wheel drive and 6 wheel steering, as well as fully independent suspension. the wheels are off-road RC tires (non Lego) but are mounted to Lego rims.

Click the link below the image to see the rest of the photo-set along with my other Lego creations. 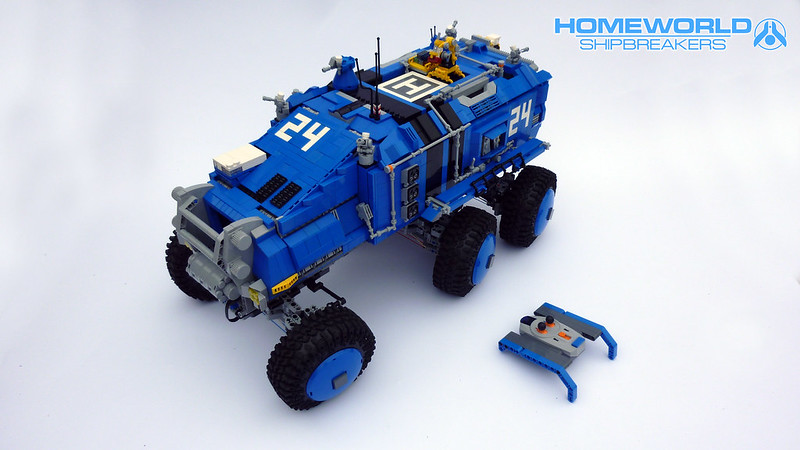 I wonder how they got the info to build the baserunner?

Oh, this thread is freakin’ awesome.

Say that to the people that made the ships!

I’m saying it everyone!

Yeah, there might be a few likes here and there!

Both the battlecruisers look amazing (and big)

I have a good idea: a mod that completely changes the race’s ships into Lego versions of them like BrickSpace but uses only the vanilla ships!

Okay, new content time! Gonna parade all my REAL LIFE Homeworld lego models. Nothing big or impressive but a lot of fun little units. I’ll start with the fleet that has the most ships:

Presiding is the Support Frigate, ferrying the squadron on its hyperspace patrols of the outer frontier.

The blurry Interceptor you see here is borrowed from Andrew Harvey. His mini-inty is kind of what the entire rough scale of everything was based around. Here’s a link to his work: 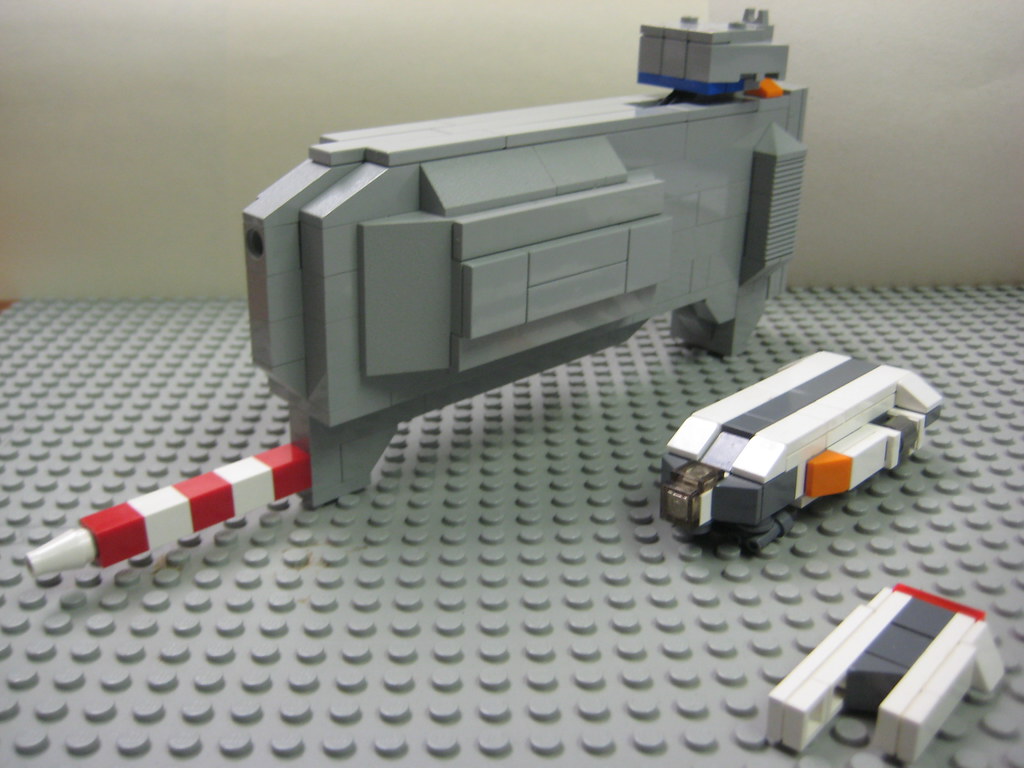 Back to the other stuff. Where would Kiith Manaan be without their stuffy compatriots, Kiith Naabal?

Trouble on the frontier!

Faced with the wrath of 3 TURANIC INTERCEPTORS, the Kiith might be in for way more than they can handle!!! That is, until…

And a Hive Frigate!

But in spite of all this camaraderie, there just doesn’t seem to be any hope of victory over the 3 Turanic Interceptors. But at the last, the battle is won, by Bentusi intervention:

Only the mad would attack the unbound. And the Turanics don’t get mad… they get angry.

But all would be for naught if I hadn’t made some Taiidan too! Observe:

They come in equal parts Imperial and Republic variety. Or, do they? Let me finish off with one last Frigate:

Yes, the heavy artillery is in the hands of the Republic. Long live democracy or whatever.

Anyway, hope you all enjoyed this!

All of these are awesome. And great idea for a thread, @nathanielmattock! I featured it in our Gearbox Community Round-up blog post this week!

I renamed the title because of the Many Many pictures on this thread.

@Kragle, you have done many ships, are they all yours?