Myself and the self proclaimed DeJenerits (comprised of consistent Battleborn Twitch streamers) have been pushing the game and purchase of the game to many people on multiple platforms. We are a mix of players and streamers from Xbox1 and PS4 and would love to add more to our community to help #makebattleborngreatagain. See twitch.tv/theonlytachyon or twitch.tv/thepunisher26_ for info on the rest of the DeJenerits and link to our discord chat!

Myself and the self proclaimed DeJenerits (comprised of consistent Battleborn Twitch streamers) have been pushing the game and purchase of the game to many people on multiple platforms.

I’m not sure if you’ve taken the wrong approach, or used the wrong verb.

I think promoting would be the correct method, and I hope that’s what you meant

Not to nitpick and be some “Grammar Nazi” but “pushing” something on someone makes me uneasy. I had to re-read this to discern your intent.

Only pushing in the best way possible. Just meant that we’re letting people know how great the game is and trying to get more people to pick up/play the game.

i think he was trying to say that battleborn was never great, which if so i would have to disagree. But only on the grounds that i really like the game regardless of population.

ALL HAIL THE MIGHTY BATTLEBORN AND BATHE IN ITS GLORY! 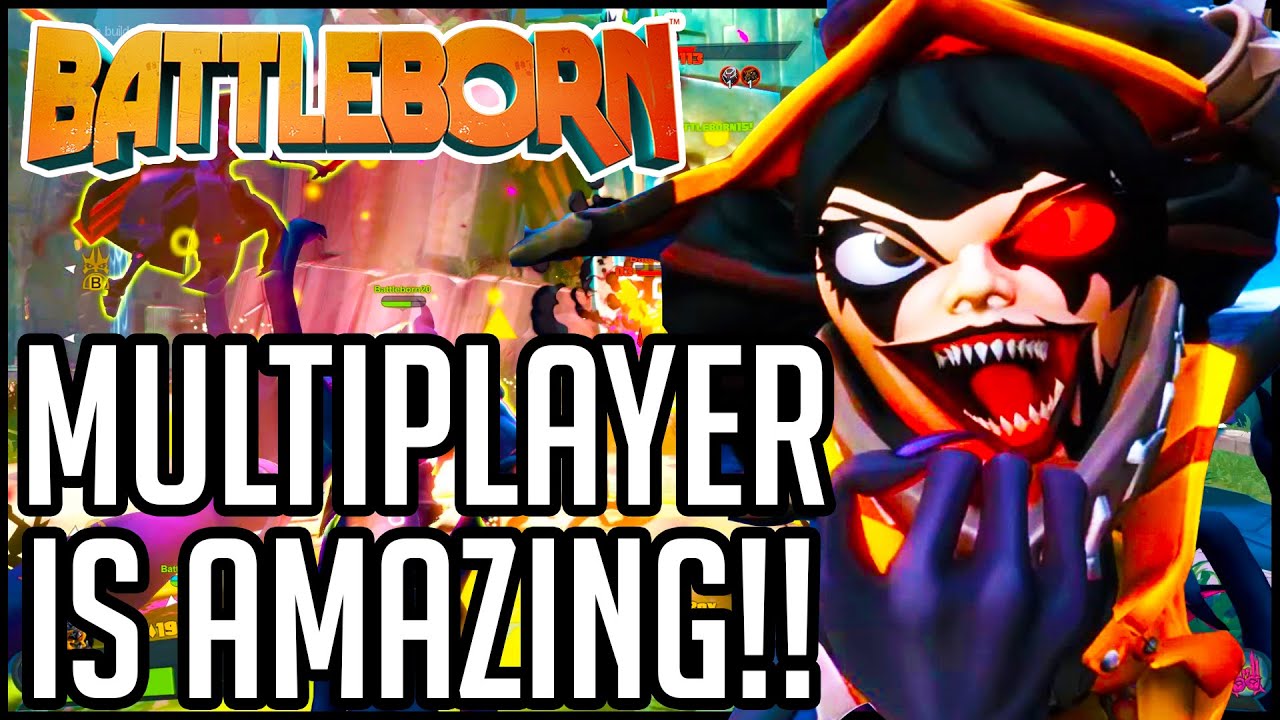 Can’t hurt to promote the game to the 13 whole people watching Battleborn streams as I type this I guess.

5 months too late, I guess.

Just kidding, I was never a mathlete, I just used a calculator

I don’t think we’re even at 13 yet, 13 people watching streams is 13 people not playing the game…

A little moderation:
I know everyone is kidding here - but please stop ridiculing fellow members projects, no matter the math & numbers.
There are many topics to discuss the low player numbers, no need to discuss it here.

…and my personal opinion:
That the playerbase is small is well known, I don´t see why it brings satisfaction to many posters to state these infos everytime they can. That won´t make the numbers bigger.

To try to do something about it in a positive productive way is not easy and no matter how many people one can reach with a project, if 5 or 5000, it takes energy and dedication, which deserves at least a minimum of respect instead of being ridiculed.

In general I´m a big fan of fan-projects, so I wish you lots of followers and a great time

Good on you, taking the initiative. We need more positivity.

While your streaming, invite people to join the GBF. We could always use more people who love this game.

noone is ridiculing here anyone, we’re just joking, doesn’t makes us jerks…
I do Support any attempt to increase the playerbase, I don’t think that OP took that as serious as you did, just sayin

Thank you for your support! Always nice to see when a mod notices fans of the game trying to help make the communities bigger. Thanks to everyone else in here as well! As long as we’re having a good time, it’s all in good fun.