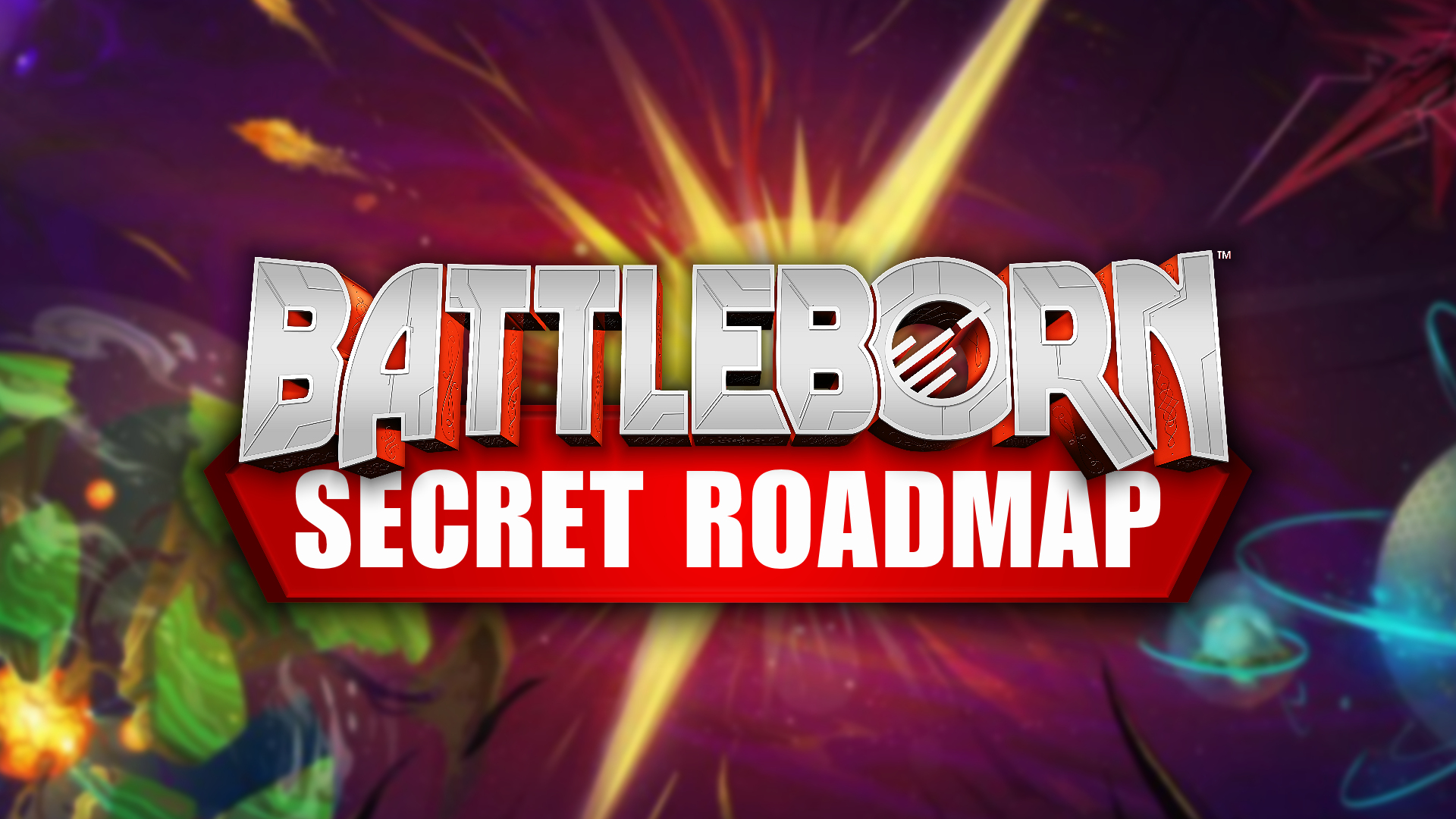 Some remarkable news got me thinking about the past, present and future of Battleborn. Does Gearbox have a secret roadmap to make Battleborn a success?

Pretty good read. I think he breaks down exactly what I feel would help and what hinders Battleborn. I really hope some of these steps are taken. Any thoughts? I hope he is right about a draft mode being released soon.

No easy solution in sight for the stomping.
If you break-up these premade Discord groups you still have part of the crowd upset.

Nothing really ‘secret’ there. It’s all been brought up countless times over the last few months here and in other placed.

Also don’t really agree with all of it…like the part about ‘getting quality streamers to play the game’. The big name streamers who have 1,000s of viewers (including those who got big from Gearbox games like Gothalion) all tried the game on launch and quickly moved away. Current Twitch numbers are less than stellar.

And trying to get Battleborn taken seriously as an e-sport…well that’s a really uphill battle. I understand the desire here, I really do. It’s nice to see Gearbox spending money to sponsor tournaments and all. But there are no serious competitive e-sport games that run at 30fps (console) and the PC version numbers are…well you know. The current players will love draft mode, but it won’t draw new people in. I know a lot of people think/want the e-sports thing to happen and that would ‘save’ the game (including apparently Gearbox) but I just don’t see it. In an alternate reality where things played out much differently that might have happened.

The more ppl that will play battleborn the better gbx can tune the matchmaking. Then matchmaking can have a smaller ELO gap. They can disable pre-mades and only let teams of 2 or 3 join quickmatch. But because of the low player base these options are not enabled because gbx needs to get ppl into a match so they cant be picky

I said this thing in other topic but it applies here as well:

"In my opinion there is only one realistic way to give this game a change to get going.

It needs to (again in my opinion) do 2 things:

Get players by putting the game to PSN+ and Xbox Games with gold, for monthly free games.

It think its a bit early for a free game.
They are working on a ‘trial version’ where gamers can try out the game and upgrade from that. What the exact features are of this trial version is unknown. But Randy P. denied the Free to play rumor and chose the word ‘trial’ instead of ‘demo’. So to what extent can players try out the game and to what extent can they upgrade ?

Will PvP be free to tryout or is it limited to just quickmatch.
Will the story mode be a dlc pack for this trial version.
Are some heroes going to be locked and come available during a weekly rotation.
etc etc etc

Great sums of what’s going on. It gives hope for the future of Battleborn.

Fix matchmaking by making a system where you see created game lobbys and can join them if they have room. And if you don’t see any game lobby for your desire you can create your own. When making own gamelobby you can choose gamemode, map, player amount, (and bots if PVP mode). When game lobby is filled the game starts.

While a decent solution for a low player base, lobby browsers have 0 matchmaking going on. Absolutely none.
Guess you could have intermediate and beginner etc lobbies, but how are you going to make sure people don’t play in a lobby that they shouldn’t be playing in? And once you make sure that doesn’t happen, we once again would run into the issue of “no one on my skill level is playing, there aren’t any lobbies for me, can’t find matches”

No matchmaking is unfortunately only a solution that works for rather “low” skill ceiling games.

Maybe there could be a setting to put min - max CR to join those said lobbies.
And my second point (PS+ and XBox games with gold) would increse playerbase.

Anyway I’m not saying this is would absolutely work, it wuold just give game a chance to get going.

I really doubt a lobby browser would be worth the work it takes to make it when there are better options too, that would fit the kind of game Battleborn is much better.

Yet it would stop “noob stomping” and prevent premade VS pug soloque matching.
So I disagree with you on this matter.

When they could try and fix a majority of the problems, why only bother fixing two.