General Discussion Games and Tech
VaultHunter101 (Flying: throwing yourself at the ground and missing) August 3, 2017, 2:14pm #1

Personally I hope not. However, exhibit A:

Take Two’s Q1 2018 financial report saw year-over-year net revenue grow by a whopping 31 percent, to the tune of $418.2 million. That jump largely came in the form of “digitally delivered net revenue,” which grew 56 percent. Do the math, and you’ll see a year-over-year net revenue jump of $106.8 million and a digitally delivered net revenue jump of $96.1 million. (This comes, by the way, in a quarter where Take Two’s subsidiaries did not release a single new game SKU.) Take Two did not clarify exactly how those purchases are split between retail-game purchases via online retailers, and add-on or DLC purchases within a game’s internal storefront, but it did indicate that GTA Online purchases led the charge for the publisher’s revenue jump.

Take Two owns 100% of both Rockstar and 2K Games, the latter obviously being the publisher for the Borderlands series and Battleborn.

Discuss. (Karima suggests you do so politely, if possible.)

One thing this does reinforce is the massive shift away from disk-based distribution.

(Update) And then there’s this: 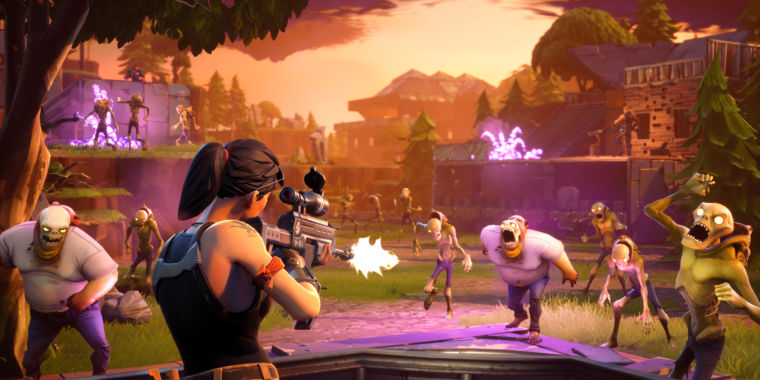 Activision won't be getting rid of Supply Drops anytime soon.

They are because enough people will buy them. As long as they stay mostly cosmetic in nature and don’t become necessary to win, I’m fine with them. I won’t necessarily buy them for a game I paid full price for, but that’s another topic.

They are because enough people will buy them.

Likely even a good % of those who swore on-line that they’d “never” do so! (Thinks about certain past “boycott X FPS game” protests that fizzled completely on day 1.)

As long as they stay mostly cosmetic in nature and don’t become necessary to win, I’m fine with them

I’d go along with that, although from the review I added to the OP above it seems that Fortnite is struggling with that balance?

As long as they are for cosmetics i dont mind, i actually like it.

Why? Because games are more and more expensive to create and mantain.

We costumers want to play the same game over and over, we actually used to do it and got rewarded by locked content behind achivements but new players dont like that. We want patches, bug fix and updates.

Does anyone remember all the hate the game got because we had to unlock heroes?

My rules to buy micro transactions are simple,

i must feel i am not forced in any way to keep progres in game. No extra lives for $ or items for $

Why? Because games are more and more expensive to create and mantain.

I was told by a GBX employee that the marketplace is what’s helping them keep the servers running for Battleborn. I did buy a few of the skins, and if I still played it, might buy a few others, but only because I enjoyed the game and because they were only cosmetic purchases.

Because the game worth it. I guess i will be back at my old way of buy plats monthly.

Even if i dont buy anything

i just like the game and i dont rly buy other games and 80% of the time i get bored of games i buy.

It’s hard for me to justify that after getting badly gouged on the Canadian vs. US pricing for the Digital Deluxe version. But I get your point.

So this got my attention

Players used real-world currency to get in-game money and items in "Grand Theft Auto Online" and the "NBA 2K" games.


What does this mean for BL3?
Is 2K still publishing it? Will they force microtransactions on it? Or is Gearbox Publishing going to publish Borderlands 3?
VaultHunter101 (Flying: throwing yourself at the ground and missing) November 10, 2017, 6:22pm #12 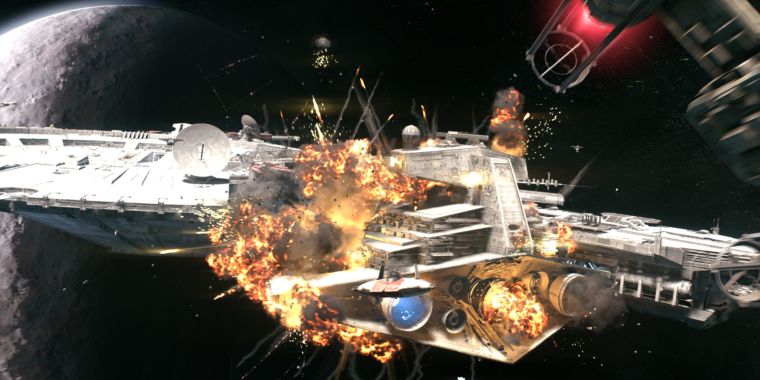 I wonder if this will have a knock-on effect at other publishers, or if they’ll just take their chances?

I read disney personally called them up and told them to remove it. Hawaii, like Belgium, is considering banning the game, and future games like it. Because its gambling.

Some countries may start treating MTs the same way as they deal with online casinos and general stuff.