Random bump to confirm that since the Citadel expansion the setup of carriers and super carrier should eventually involve launching of 9-unit fighter squads. Once I get into map editing I might try making some super huge maps with each player have a Keepstar citadel, but with them positioned JUST outside the map. This should HOPEFULLY address the insanity that the model that big would cause in terms of collision detection.

With the addition of EVE fighters I figure this is how the conversion will match up:

Don’t have plans to include titans at this time because they will break EVERYTHING. Also don’t plan on doing T2 ships

Do Titans as ‘planets’/megaliths in the background?

I need to learn map stuff regardless

are you the only one who working this mod ?

Putting animated stuff (or just big cool stationary stuff) in the background is pretty easy, and there are some great tools you can use to do animations, shader effects, etc. Hopefully I’ll get some free personal time in the near future to make some examples of how crazy you can get

At the moment, yes.

Also having the need for large off map objects, is there, other than performance limitations from mesh/texture complexity, other limitations for background objects?

I’ve always been interested in doing an atmosphere map where the planets surface is just at the bottom of the map or right below it and ships would get a push downward when they are destroyed, though I would imagine that there would no way to do surface impacts because of the limits of collision mesh size. I guess it could be scripted in a campaign.

Another interesting one would be a ring world

If you make your maps too large you’ll get Problems with your ships. I think float point or something like that has reached it’s limit then.

WHile in HW2 the ships where jittering around this seems to be fixed in HWR but on the other hand the mesh itself starts to deform.

My Steam Source with comments.

Steam Community: Homeworld Remastered Collection. Huge Map Test - around 250-300km out of center. Deformation, less but still there. --> Maps to a Map size of about 100-250km Diameter good.

You probably want to take this into account when playing around with big maps.

Yeah this is the exact kind of limitation I’d like to have in mind, thanks.

I suggest staying below 200km units for many reasons - including numerical stability.

Not been doing much because of busyness IRL. Will prob do a whole lot all at once though once I have the time

This is why we can’t have titans

This is why we can’t have titans

Impressive! Could you give me that image in full resolution?

Prepare to lose an hour looking for everything 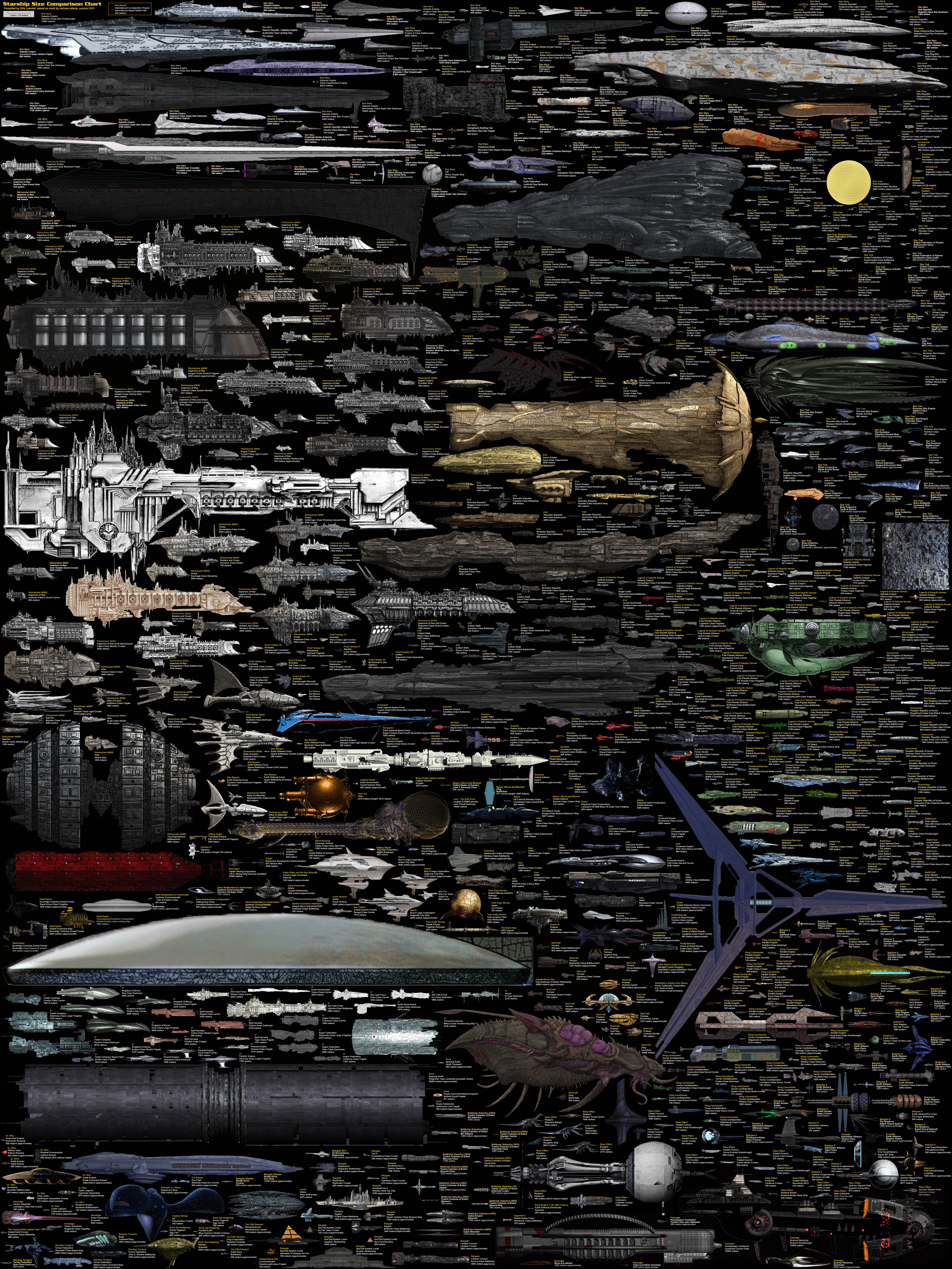 9 days for that whoops