Hello I am Mr. S and the other day I stumbled upon a Homeworld 2 mod called "Homeworld 2: The Dark Wars.

(This mod has been in hiatus for 2 years). I was considering remastering it(on DarkSajuuk’s behalf) but unfortunately I don’t know how to! I am only a beginner at modding.

The Homeworld 2 mod link is here: 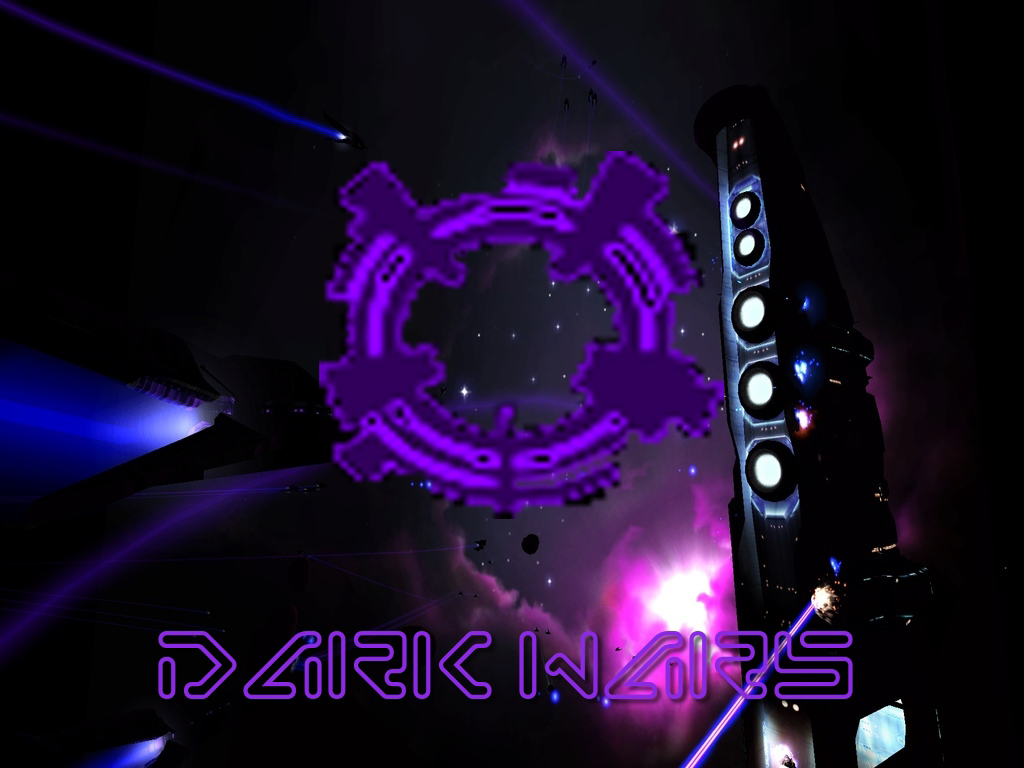 Unleashing Sajuuk was a mistake... For it released the Great Destroyer.

THE STORY
Story Of The Dark Wars
Fifty years after the Hiigarans united the 3 hyperspace cores, and unleashed the Great Maker Sajuuk, things were going well as they repaired the damage the Vaygr did to Hiigara, or so they thought. In the shadows of the galaxy, there was an ancient Progenitor gate, on the other side there was a darkness, more eviler then anyone could of imagined. Behind this gate was Dark Sajuuk the Great Destroyer, and his Dark Progenitors, the evil cousins of the Progenitors, by unlocking Sajuuk the Hiigarans also unlocked the Gate of Darkness, and so the Darkness was released. Now Dark Sajuuk and his minions are after the 3 hyperspace cores, if he gets them there will be no hope for anyone. Only the Hiigarans and Sajuuk can stop the coming Darkness but will they find out how to?

Meanwhile in the dark corners of the Galaxy a monster that everyone though was dead has been reborn, and it hungers for revenge, and the galaxy. As it turns out the Beast Infection wasn’t completely stopped a small pocket of it survived and now it is rampaging through the galaxy feeding on every thing in it’s path. The Beast may be using old technology but it has vastly upgraded them.

Even though their leader Makaan is now dead, and their fleet shattered, this didn’t mean the end for the Vaygr for a new warlord has come to power Rajas-Veer. Rajas-Veer was Makaan’s second in command and one of his closest friends, because of this Rajas-Veer wants revenge on the Hiigarans but can’t with the kind of fleet he has now, and because of this he is looking for ways to fix that problem.

Within their shattered empire, the Taiidan are rebuilding for War, a new emperor has risen, and wants revenge on the Hiigarans for everything they have done to the once great Taiidan Empire, and is willing to work with the Vaygr. The Taiidan were the most feared empire, and they shall be again.

In a far away sector there is an icy world where the advanced, and peaceful Kardarans are preparing for war just like they have for many unending years, in their war against the Beast.

Now soon all of these races shall meet and thus the Dark Wars shall begin, there can only be one victor but who shall be that one? You decide.

I would like this mod Remastered because I would think people would like to see this in HD and see what the Darkness looks like. Besides its a new take of a existing race in the Homeworld Universe…The Progenitors.

A introduction gameplay video was made by the original mod author. The link is here 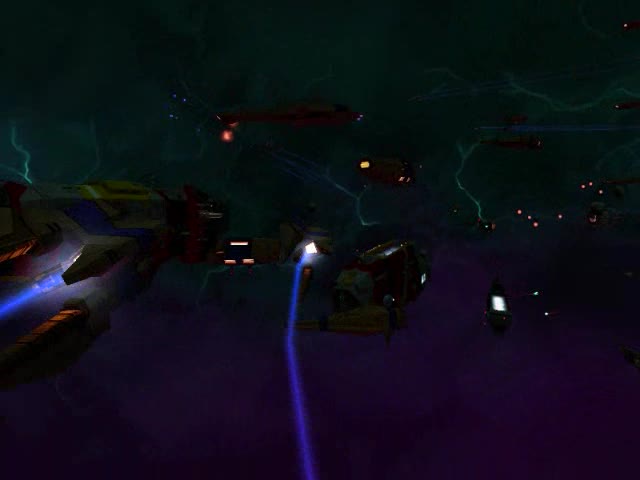 Not really a sneak peek of the Dark Progenitors just a real quick gameplay video showing off some of their ships.

On January 13th 2018 I released the Teaser Mission plot outline. Actual mission will be released when done!

These are the three add on’s to this mod.
First the Dark Progenitor Demo which is basically a whole fleet of Progenitor ships but with black and purple colour scheme. Thats right this is a Demo Release for the Dark Progenitors, hope you enjoy. Please keep in mind that this is a demo release not a full version.

Second is the Dark Progenitors and Kardaran demo Alright here you go a new demo for Dark Wars this one has both the Kardarans and Dark Progenitors.

And thirdly is the Beast Custom ships This is just a small pack of my finished custom Beast Ships.

I already seen it can be done brilliantly in Homeworld Cataclysm Remastered Beta 2.0 so I can’t see why these custom ships can’t be remastered also.

I was considering remastering it(on DarkSajuuk’s behalf) but unfortunately I don’t know how to! I am only a beginner at modding.

No-one was born an expert at modding homeworld, so that’s where we all start. Take a look at the tutorials and have a go! If/when you get stuck, ask a question here and someone will help you.

I think remastering this mod is a great idea. Start by using RODOH to turn the original HOD files into DAE files. From there you can make adjustments (eg higher Res textures) or just feed them straight into HODOR to produce HOD files compatible with homeworld remastered.

Amen to this. I myself started by porting an abandoned HW2 mod to Remastered, then it kinda sorta snowballed from there.

I have decided to do a Campaign based on the storyline.
One of the ideas that I have is: to ultimately battle Dark Sajuuk and its forces. It’s starts at Hiigara and ends up at Dark Sajuuk liar.Its starts with Hiigaran Sajuuk getting blown up and ends finishing off the Darkness .
Might involve Taiidan and Vaygr.

Another idea is to discover who the Kardaran fleet are and ultimately find a way to stop them.

What do you guys think? Do you have any ideas for a campaign for this mod.

I would highly recommend that you start tinkering with the game first before attempting to build a campaign. I’ve done mission-scripting, and it is quite complex, even when you already know how to build your own factions, ships and add scripts.

Porting the mod to RM would already be a good objective that has the advantage of teaching you many things.

I would throw a curve ball into the campaign by eventually winning over the Kardaran (Kadesh) to your side. Maybe battle them for a while and then diplomacy kicks in and they decide that “the enemy of my enemy is my friend”. They hyperspace in and save your butt.

The campaign is a future thing that I was planning to do. I was just thinking up ideas. I am planning to modify the game first then do the campaign.

Plus I have already have some experience at mission design, because I have created some test missions. They worked.

How to input the files into HODOR and make HOD files? I tried it via the tutorials but It always keeps failing.

In what way does it fail? Do you get an error message?

Your workflow is going to be:

The first step will be done by RODOH, the second by HODOR.

Yes it had an error message as you described.

Don’t keep us in suspense. What’s the content of the error message?

And that was RODOH giving the error message?

Were the modded textures edited with CFHodEd? If so then this is your problem.

Depends, I’ve been using CFHodEd without compatibility issues with RODOH/HODOR.

Yes the RODOH was messing with things. That why it give the error message

I manged to get the RODOH working. Now the error message doesn’t pop up anymore. Thanks

I never ever used CFHodEd before in my life.