Who has a mod idea? I insist that @sastrei makes a mod containing this: 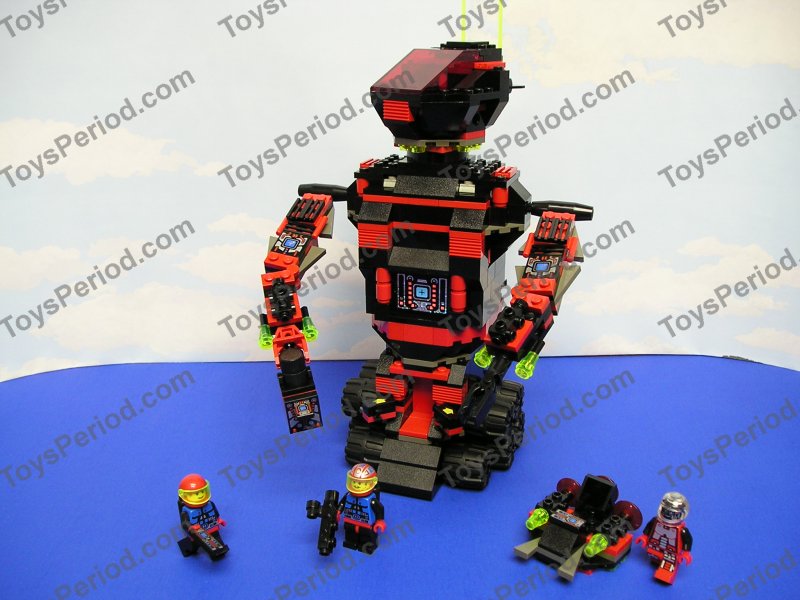 …and maybe even this:

Who else has some mod ideas for DoK?

The Gundam mod for Homeworld 2 was amazing! I’d like to see one for this game with some of the ground-based units. I’ll take a poke at it once I play the game, but I’m not much of a modder. I started a small mod for Dawn of War 2, but got distracted by Fallout 3. My roommate is a 3D modeller, so maybe he’ll help.

There’s also this thread on the BBI forums.

how about black people? homeworld never had black people. and i think it’s time they thought about introducing homosexuality into this game

Throw in some sandworms and BOOM! Dune Mod.

The spice must FLOW.

A time machine with the Taiidan Republic!

we’ll just have to shame people into downloading it by asking them if they’re racist for refusing to download the mod.

A time machine with the Taiidan Republic!

Time machine? I dunno about that, but fo real, some kind of Taiidan terrestrial military BEGS to be made. For me one of the fun things about DoK is imagining that the Kushan continued to use these kinds of military assets in any terrestrial battlegrounds they may have been engaged in after returning home. So making buggies or hovercrafts or what-have-you for other prominent HW species makes perfect sense to me, irregardless of time travel, lolool. Surely, a galactic empire as big as the Taiidan would have such assets.

Would there have been opportunity for their ground army to clash with Kushan armies on Kharak? Well no. But suspension of disbelief is a major component of multiplayer anyway. Why would a Gaalsien army team up with a Coalition army to fight another Gaalsien army? Or how and when would the Kushan team up with the Vaygr to destroy their own mothership from 100 years in the future? If you can do all of these things in HW death-matches already, then how truly unbelievable is Taiidan in a DoK skirmish? Not so bad I think.

A Taiidan splinter group is already, possibly, canon based on the campaign/lore. It wouldn’t be that big of a stretch.

I’ll have to pretend I didn’t read that! And also start winning the campaign faster…

I’m officially announcing that I’ll be starting a Legos of Kharak mod with help from Sastrei should he be willing. If anyone feels like they have the ability/will/time to participate, feel free to contact me. Basically I’m announcing it now because I know making tons of models and then converting them to .obj compatible files will take a load of time, but there’s probably a lot of time still before modding for DoK becomes available anyway, so might as well get a head start.

“Legos of Kharak”, lol! That struck me more amusing than it probably should have. When you guys start it, I’ll be ready…
https://forums.gearboxsoftware.com/uploads/short-url/bIgUDlz5Hk4gksXQCSMu7b4OBqW.jpg

…Just in case not everyone here checks the HW fanart threads too. You can thank LozTheBear for the render!!!

I have two ideas at current for Taiidan ground craft… thought I would try to engage anyone passing through in trying to imagine a complete lineup. Here’s the thoughts:

Beyond all of that, one of the major concerns about conceptualizing DoK factions is the ground/hover dichotomy. At this point I’m sort of imagining the Taiidan creating hybrids… land vehicles that support the balance of their weight on large wheels but use hovertech to supplement their mobility. It sounds silly but combining the two could have good advantages if done properly. Hovertech is most likely a major power-sink… it’s very hard to believe otherwise. But if you were to put just a couple of wheels on the ground (literally two, each independently driven on a single axle in order to allow effortless turning), you could relieve a lot of the stress on the hover drives while still being able to turn and move faster than wheels alone might allow. In theory, anyway. Part of why I push for this is that while hovertech does give Gaalsien an interesting flavor, it would be kind of sad to see any faction with higher-than-Coalition-level tech defaulting to hover drive. The game has cool suspension and drive-path mechanics that would be a shame not to take advantage of.

Anyway, just some thinkings. Hope someone else can add to my thoughts. It would be pretty neat if we could have an entire conceptualized Taii faction ready to go if the game ever becomes open to modding.

Sounds great! The best part… It is that it has the Taiidan in it! This in-game would be amazing.

I agree - a DoK Taiidan mod could be great. The scenario could be a battle for a key planet during the Taiidan rebellion. That way both sides could legitimately have the same units.

The scenario could be a battle for a key planet during the Taiidan rebellion. That way both sides could legitimately have the same units.

I’ll leave the justifying to you

My concern was just that it should happen. MP scenarios, as I’ve said before, can’t always be handily explained in the HW universe… that’s something I accept as handily allowing us to simply make ground ‘navies’ of some of the other races and not really worry about why. Even with your story though, you could always make subtly different skins for Imperial/Republic units and have roughly four of their craft designed/operate in notably different ways, lol.

Relatedly, I enthusiastically invite @Pouk to lead the effort of a whole line of Vaygr buggies.

What now, we’re modding DoK? Do we even know how yet?
Vaygr buggies you say. Hmm.

Well, this is all hypothetical… though I did see something that all but confirmed DoK modding will eventually be a thing. Check out post #15 at the bottom of the first page:

Modding is confirmed, see BBI responses below. I need to be that guy Homeworld modding has quite a history, but in the broader scope of PC gaming, modding