Need some builds/suggestions to help me kill raid bosses

Okay so, this is pretty late but I recently got into Borderlands, I play on the xbox and I have the Handsome Collection, I’m lvl 72 on Zer0 and im skilled in the 2 first skill trees, I can’t kill any of the raid bosses, I can do a little damage, but I just die. Any tips on killing them? Specficially Terra, any help would be great.

I’m lvl 72 on Zer0 and im skilled in the 2 first skill trees, I can’t kill any of the raid bosses, I can do a little damage, but I just die. Any tips on killing them? Specficially Terra, any help would be great.

this link will give you all the help you need, and Welcome
https://forums.gearboxsoftware.com/c/borderlands-2/zer0-the-assassin

No actually it’s one of the highest DPS weapons in the game and can one shot the majority of raid bosses.
The zeitgeist came from uneducated people thinking you could point blank it while in reality it requires practical knowledge of how a Fliegerabwehrkanone shell works.

Please explain how to do this. I handled the flakker a bit and was like “Meh” but I would absolutely LOVE some knowledge on it if it improves my game!

I’ve never seen an op8 raid one shot with the flakker.

[quote=“Derch, post:7, topic:1541257”]
I’ve never seen an op8 raid one shot with the flakker.
[/quote]Yes you have. It’s called flakker swapping.
You also say me do it to terra once, but that was something I can’t do reliably without bore.
Short answer is yes it can just very hard to do.

Hey you were the one who did the dps calc for the flakker and said it was stupidly high years ago.

Please explain how to do this. I handled the flakker a bit and was like “Meh” but I would absolutely LOVE some knowledge on it if it improves my game! 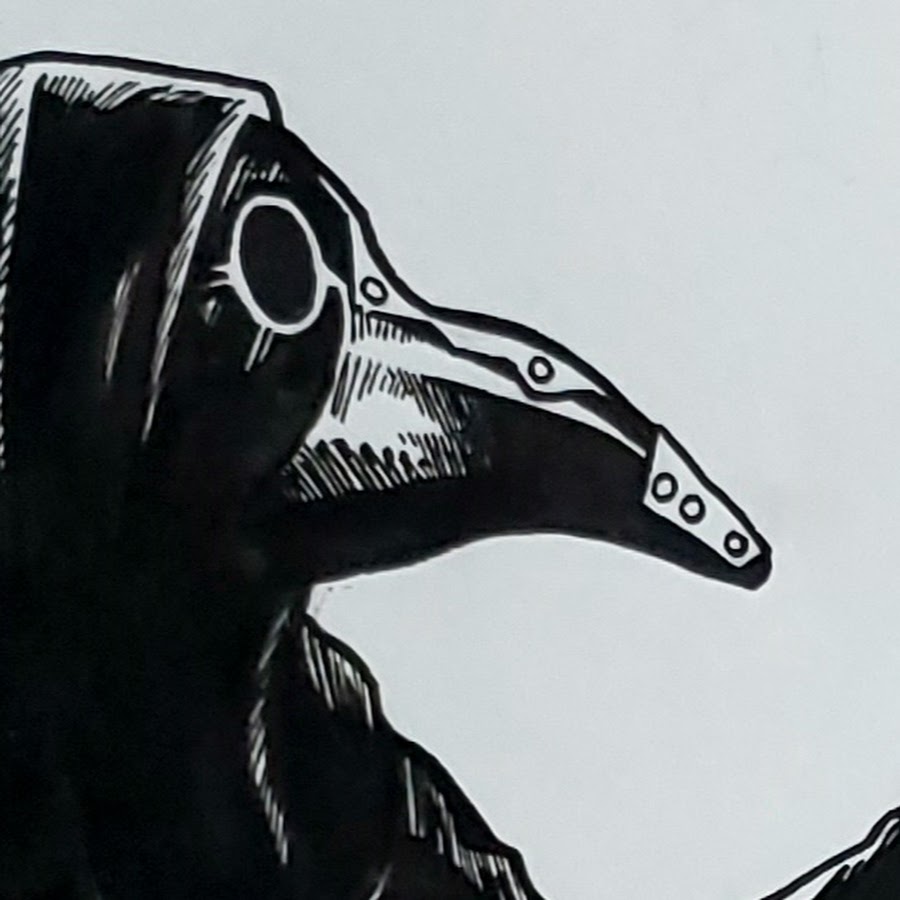 I break games and get patches to happen. I also make autistic videos that showcase my autism because of how autistically autistic I am.

All over the place there, mostly just explaining how to mob with it though. A few raid videos though.

I never saw you do it to Terra, and it has high burst damage not dps. Those are 2 different things.

1: Ignore Blutfatal when he mentions the Flakker…it’s kind of a running gag at this point… that’s his answer to everything
but 2: The Flakker doesn’t suck by any means, it’s a very potent gun but with limitations in range and fire rate, and one of the steepest learning curve. But in skillful hands, it is one of the best guns in the game

You said dps numerous times on the old forums.
And yes you did, we were streaming with coon and he remembers that.

.[quote=“Chuck80, post:10, topic:1541257”]
1: Ignore Blutfatal when he mentions the Flakker…it’s kind of a running gag at this point… that’s his answer to everything
[/quote]
It’s not a gag, it’s a fact. Flakker makes everything easier.

It’s not a gag, it’s a fact. Flakker makes everything easier.

You know what I mean.

“Flakker” is your answer to any question.
That’s fine and dandy, but new players don’t know yet to tune you out

But it’s not my answer to everything.
It’s just the answer to a lot of things.

Any other suggestions to help me kill Terra and other raid bosses? I can kill Hyperious easily with an infinity but Hyperious is the only raid I make a dent on…

First of all, if you think of the Infinity as a powerful weapon, you will have to rethink your strategies a bit.
The infinity is a good weapon (great on Zero) for mobbing… not for raiding. I personally love the Infinity on Zero…but I would never dream of taking on a raid boss with it

second: Raids are not meant to be tackled solo. If you can, great…but otherwise, don’t be surprised if they are too much of a handfull. That’s just the reality. I can’t do raids with most characters… least of them Zero.

third: Zero is all about player execution rather than loadout or build. So it would be pretty hard to suggest important fixes without seeing how you play. He’s probably the character that requires the most practice to play and I have never seen a C/B build solo raid bosses. Not saying it can’t be done, but most solo raid builds are either CAssention stacker or Melee builds.

Dragons (oddly) were the easiest for me at lower levels.

Get a good shield (Antagonist was my favorite for this), but if you can kill Hyperius then an Evolution would be your best bet. Get a DPUH, a KerBlaster, an Infinity (not for damage, just to make them land), a good Sheriff’s Badge, and a slag transfusion grenade. A Legendary Hunter Mod wouldn’t hurt as it can cut your Action Skill reload in nearly half.

When you jump down into the Circle, activate the pilliar, and run past the pilliar, to the right of the walkway that leads to the Health Altar.

Aim your infinity slightly to the right of the mountain peak you see in the distance. This is where the Electric Dragon will pop up. You want to take him out first, as he will heal the other dragons. When he pops, keep the infinity in rapid fire on him. When the dragons are shot at enough they land, no use wasting precious ammo on this.

Once he lands he will immediately cover himself and heal the other dragons, he is vulnerable during this time, so hit him fast and hard with the DPUH. Once he stops healing them, I drop Zer0 into Deception at this point and hit him with the Slag transfusion. But just keep hitting him hard, jumping around and dodging where possible. The Transfusion hopefully will keep you alive.

If he takes off before you kill him, hit the health and ammo alters if needed. Keep jumping around at angles while doing this, as the dragons will attack from the air. Once you are healed and replenished use the infinity to make the electric dragon land again. Repeat as needed.

After this I like to do the dragons in this order, healing and replenishing ammo in between:

Slag - He will boost the other Dragons by 1 LEVEL each time he lands, but his slag attacks suck while fighting the other dragons. Beware of his slag beam.

Fire - When he lands he will curl up and be invincible for a short period. He will make the floor glow, then catch fire one panel at a time. USUALLY he does not catch the center on fire, but it has happened a few times. Once he is done he will charge at you, you can do damage then.

Corrosive - After he lands, every time he spits at you it will also spawn a Basilisk. These are convenient for Second Winds, but are otherwise REALLY annoying.

So the items I currently use is a Bee shield, a DPUH, Grog Nozzle, Pimpernel, and a Lyuda. my COM is a Legendary Hunter Class mod and I use Heart of the Ancients for my relic pistol damage +32.3%, FFYL +32.3%

So the items I currently use is a Bee shield, a DPUH, Grog Nozzle, Pimpernel, and a Lyuda. my COM is a Legendary Hunter Class mod and I use Heart of the Ancients for my relic pistol damage +32.3%, FFYL +32.3%. anything I should use to tackle on raid bosses?

Ugh! Get rid of that Bee! lol. Seriously though, it’s benefit doesn’t outweigh the protection loss, especially when trying to solo raid bosses.

The sniper rifles in my opinion are generally useless when doing Raid bosses, Quick heavy damage is the key. Something like the Badaboom, Norfleet, PBFG, Twister (ESPECIALLY WITH ZER0), etc. Personally I like the KerBlaster.

Ok what shield should I use then?