Sunday nights, Randy hosts a live call-in, with surprise guests and familiar faces. Anything can happen!

Call in sometime, folks, and mention this place.

(I called in for the episode above, asking many important questions, obviously. Topics include net neutrality, BL3, BiA, Duke Nukem, etc)

Is it too late for me to call and ask how he feels about Toby from Battleborn?

For that episode, yes, but presumably you could call on another one.

For that episode, yes, but presumably you could call on another one.

That would be funny as hell…

“Mr. Pitchford, what is your opinion on the deplorable slander directed at Finisci Aviants regarding their appearance- some going so far as to call them ‘cute’ and ‘adorable’ to their faces -and what is your stance on their war on pants?”

I don’t think it would be much appreciated though, haha…

The answer is 1 right ? Nice call in

Hearing that they are making Brothers in Arms made me very excited. The forum is not dead!

The forum is not dead!

The forum is never dead!

But yes, there have been a few teasers dropped at random points about a new BiA in development for a while now (I’m going to say about a year?) As Randy alluded to in the video, they reached some sort of agreement with Ubisoft that left them in the clear IP-wise, so GBX are free to develop it as they see fit. (I think Randy also specifically mentioned this in an E3 interview? There’s a link around these parts somewhere.)

Oh yeah, I saw that too. Well, it was always an exciting time that the game that started the franchise is coming back after all the years of waiting.

There are also plans to open up a Discord Server for taking online calls which may or may not be ready by next week. If you are living overseas or think calling on a phone should stay in the 90s, it might be another way for you to call in and ask questions. You don’t get many opportunities to pick Randy’s brain and especially not in an all questions are valid questions scenario!

It’s also a good opportunity to get to know the guy better as the internet has gone through lengths to paint him as the bad guy. I’ve been watching every week and can confirm any and all crap you’ve probably heard about him is not true or at the very least misunderstood or fuelled by some other vendetta. Don’t believe me? Watch episodes 1-4!

Yeah, folks, don’t be shy. Bear in mind that any questions about upcoming games will be met with somewhat qualified and generalised responses, though. He does give a lot of insight into the development process, despite that.

Skype worked fine for me, 30p for an international call that lasted about 40 mins. I also got a chance to speak briefly with JoeKing.

The Discord Server is up! Should only cost you internet data to call in and ask questions now!

This week it’s Sam Winkler in the hot seat! I don’t really know him that well, but I know others do! 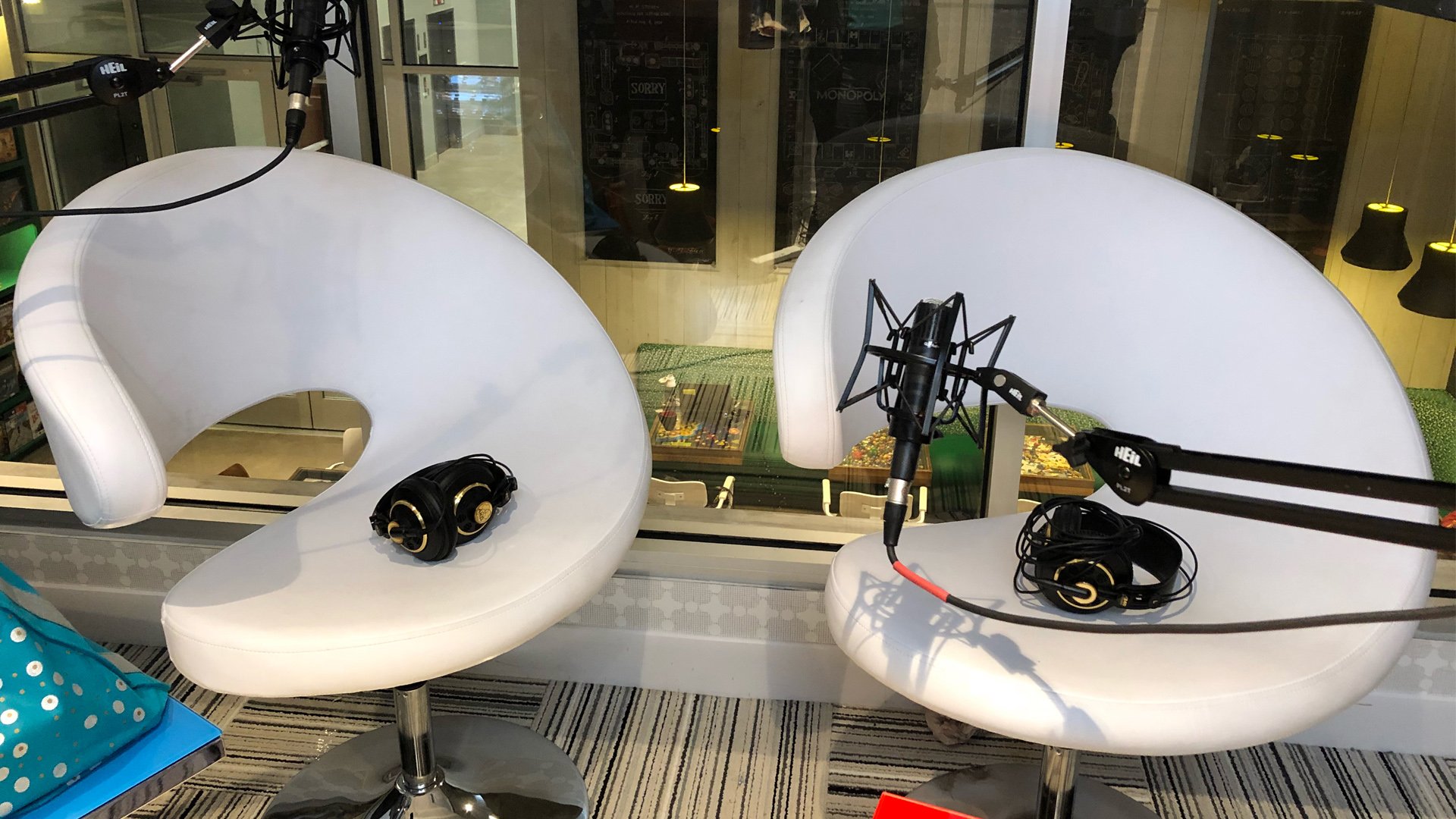 Hosts @ElisaRockDoc & @ThatSamWinkler will be discussing their game industry experiences and the week in entertainment during Sunday's #NerdvanaLive! Call 830-549-NERD (6373) during the show, or jump into the #NerdvanaLive Discord at https://t.co/ZFa44fEoL3!
2 Likes
mrsritz13 (Mrsritz13) December 8, 2017, 4:58pm #15

I would so love if bl3 was couch co-op