Next. Patch. Hfbghcg. This. Week 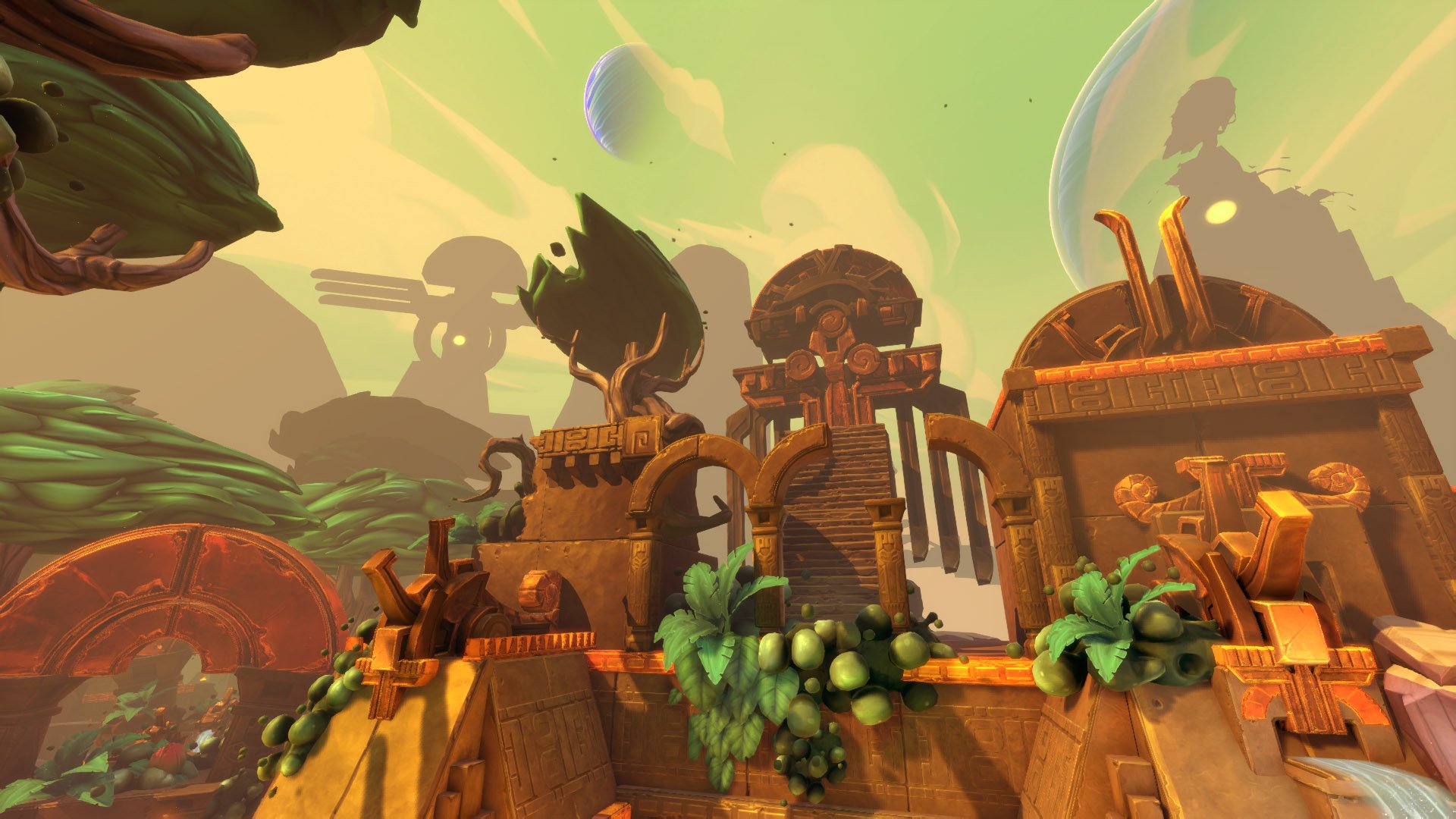 YES hopefully the pendles nerf is in the patch

I am assuming this is coming with the balance changes?

What about new co-op missions? Just 8 of them (+ prologue) has already been meager to begin with…
Not continuing the story is even worse.

AND WE HAVE A DATE (merge this with whatever topic is alive an well or wait for the official statement).

Three new Competitive Multiplayer maps are coming to #Battleborn on Thursday, July 21st! Monuments for Incursion, Outskirts for Meltdown, and Snowblind for Capture.

oooh, hoped for that. Thursday rather than Tuesday then? 3 days to go. Lookingg forwards to those new maps. Watched the stream and liked what I saw.

YES hopefully the pendles nerf is in the patch

I’m also interested to know what else is in the patch (e.g., balance changes, Pendles)

I doubt pendles will make it in. They normally announce them a week before they are released. They did it with Alani.

Unless he’sin this patch and released next week. There won’t be another patch so soon and pendles time frame fits better with this one than one that minimum 3 weeks away

I would imagine they can get his character data into the game with this patch and at a later point add in something that makes him visable to the public. Just a matter of how much still needs to be done with Pendles.

lol at the commemt about everyone still voting overgrowth. Will balance and lore changes accompany the new maps?

Well, I’m glad they’re finally releasing these teased maps, but I’m disappointed there doesn’t seem to be an official announcement about it AND nothing else is mentioned. Hope we get more news soon.

Keep in mind, if they release Pendles, it’s not going to be for everyone. Either Digital Deluxe or Season Pass owners get to use him a week before he’s released to the general public, I believe.

I have a pile of Rogue loot packs waiting to be opened once Pendles is available.

Unless you’re talking about buying Pendles himself, in which case, yea that’s a shame.

Unless you’re talking about buying Pendles himself, in which case, yea that’s a shame.

News on that Miko tier two skin??? Will it be in the update?

Dick, but smart. Want to play pendles? You either need the season pass or start playing to earn those credits. I imagine it’llbe accompanied by a double credit weekend soon. What a better way to get people playing than the prospect of trying him out