Own Digital Deluxe, but Haven't obtained the DLC

So I know I have DD, because I have the golden banner (which even says Digital Deluxe edition), golden pedestal and all that good gold stuff.

I have read numerous things from 20 odd days ago, but non of them had a resolution to this problem.

It has been previously mentioned that when going onto the season pass in the xbox store the manage button is there, but after clicking it just says:

Followed by a whole lot of NOTHING.

It is really annoying. What is the point of me spending extra money to gain early access if I can't access it?

On another thread about a different game, someone suggested manually downloading the DLC. That is a problematic when the DLC isn’t actually in the store for another 7 days.

In the the command:Marketplace:xbox store tab, it says:
Battleborn Season Pass £15.99, but when clicked on it just leads me straight back to the ACTUAL Xbox store and the manage page.

Finally, This morning I already installed the update, which makes things more confusing.

Alani goes live at 11 eastern, which is still 45 minutes away. And yes, that is after the update went live (yesterday).

Edit to add: communications have been a bit confusing on this, to say the least…

Have still yet to receive her.

Im at GMT, just checked and have still yet to receive her.

According to your information, I should have gotten something by this point.

According to the following link, it becomes available at 9AM PDT, which is actually noon Eastern. 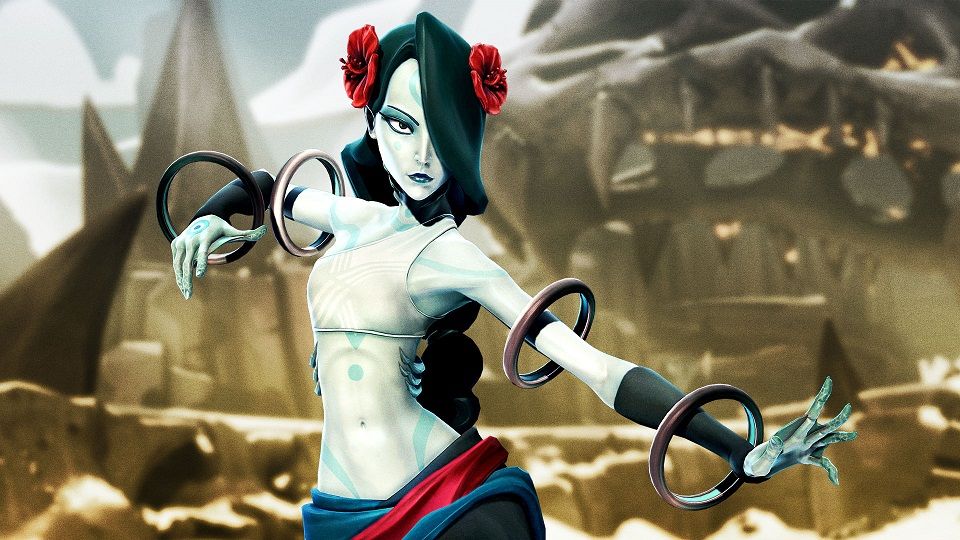 It’s only been a couple weeks since Battleborn was unleashed on the world and already new heroes are joining the fight to save the last star! The first of five new free playable characters - Alani, the warrior-monk healer – releases on Tuesday, May...

I have been having issue with the season pass ever since i purchased it. Xbox have advised to raise the issue here.

Other than posting the specifics of the problem you are having in a relevant thread, you should probably file a support ticket: https://gearboxsoftware.zendesk.com/hc/en-us/categories/201214053-Battleborn

According to the GBX community rep, they are aware of issues with the XB1 season pass/digital deluxe packages, and are investigating from their end. Something similar happened earlier in the year with the Pre-Sequel (IIRC) where something got screwed up in the XBox Store, but it was eventually resolved.