RAGE 2 - Back from the dead

So, ye olde Bethesda have been working on Rage 2. From the looks of it it’s gonna be a good mash up of Wolfenstein style guns with the open world madness from Fallout. Kinda strange they resurrected it considering how big Fallout is, but it sure looks fun.

What’s everyone thinking on this:

I tried the first Rage - it seemed like the runt in a Fallout / Borderlands litter. I got bored after a few hours and never finished it. This looks a lot more interesting though.

I really enjoyed the first one, at least right up until it…well…“stopped.” Hopefully this one will have an actual ending.

Not really digging the multi color paint effects though, I’m hoping thats just promotional imagery and you won’t really see it in the game much. 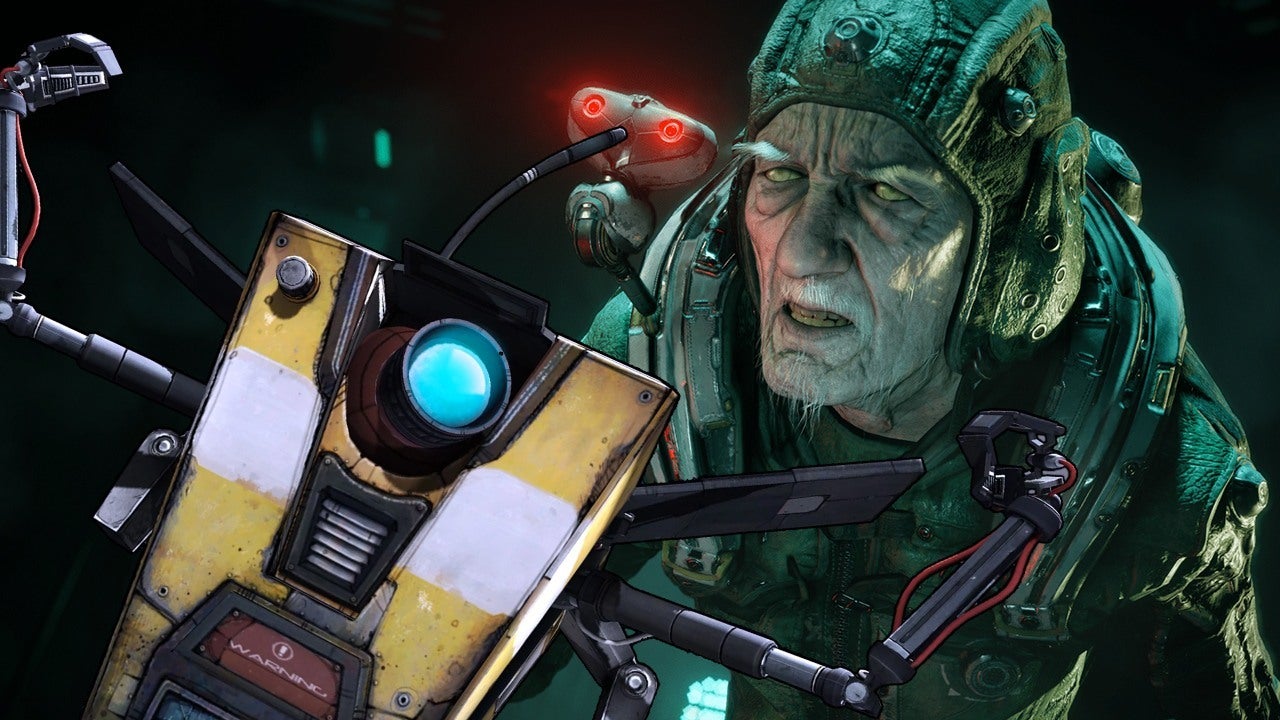 Opinion: Borderlands 3 and Rage 2 Both Have the Same Thing to Prove - IGN

Wow that was an awful read, the author is grasping at straws there. They do not have the the same thing to prove, Rage is trying to be a relevant franchise while Borderlands already established that. If anything Borderlands 3 is trying to be the King of Kings of first person loot shooter.

Yup. The final sentence topped it:

No one in the games industry is new to similar looking games being compared to one another, but in this, this is one battle where both parties will need a victory.

What the flying f*** is he talking about. Does he think that all the Borderlands community will turn their backs because Rage 2 is a decent game? I think not. And a lot of the games he said were competing were totally different genres, still without a date to even quote for B3 to be released anyway.

Also, Rage has nothing to prove. It’s just been revamped and therefore can be totally new as far as we’re concerned. Bethesda have to prove they can release Rage in a decent playable state, optimised and bug free. Fallout 4 was hideous on release. Borderlands has to prove a lot more, that it can follow on from the others with success. They certainly don’t have ‘the same thing’ to prove…

I really enjoyed the first one, at least right up until it…well…“stopped.”

Rage was way worse about it than NV though

So, “Rage ending” then? That sounds rather fitting.

Sounds good to me

Have to say after watching the game play from Bethesda last night it looks pretty damn cool. Lots of epic looking shooters on the way for sure!