Yes, I decided to do it. Because GameFAQs doesn’t allow serious editing, and the threads there close within a month while the ones here can go dormant until they are revived. Also, some of these things I wonder I have wondered aloud while chatting with fellow players – and I think they may be too good to forget.

And yes, I will be adding as I think up stuff. 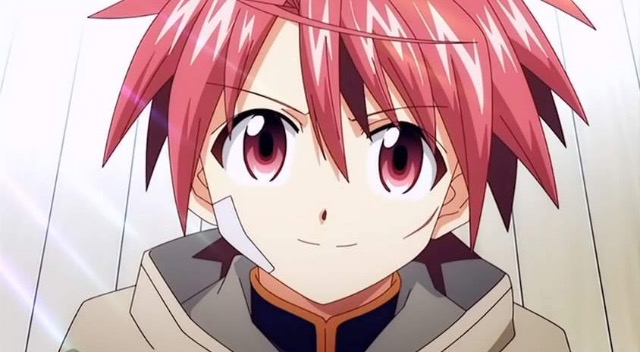 Negi learned to styles of Chinese Martial Arts from Ku Fei. First, Hakkeshō (八卦掌) an internal/soft style which specialises in free-flowing stances designed to maneuver around an opponent, and using full rotations of the body to deflect an opponent’s... 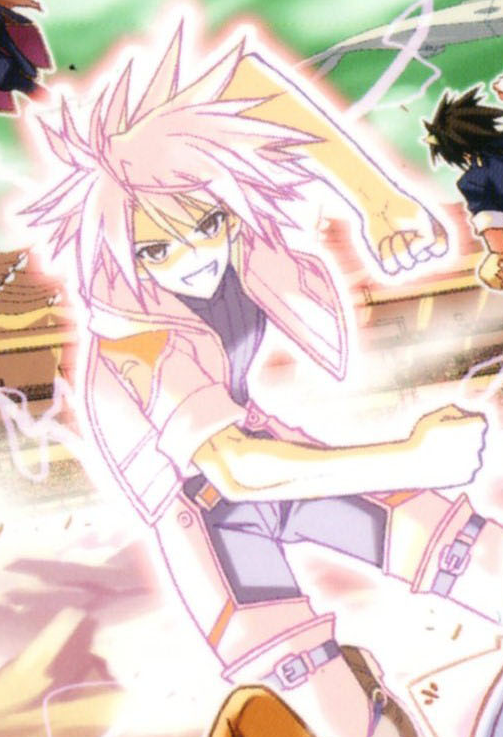 He Astrape Hiper Ourano Mega Dynamene is Negi Springfield's strongest Magia Erebea form. It was used as his 2nd "Trump Card" against Jack Rakan during the Final Round of the Tournament in the Journey to the Magic World Arc. One of the practical uses...