This is just for fun

What do you think is the closest, in aesthetics and in function, to the various guns in the game ?
To make things simpler, let’s stick mostly to matching barrels, grips and stocks for each brand and type.

Millitary personel (@johnrr6 ? ) and gun nuts, this is your time to show your extensive knowledge Kinda looks like a S&W 500 with a Jerry Michulek grip: 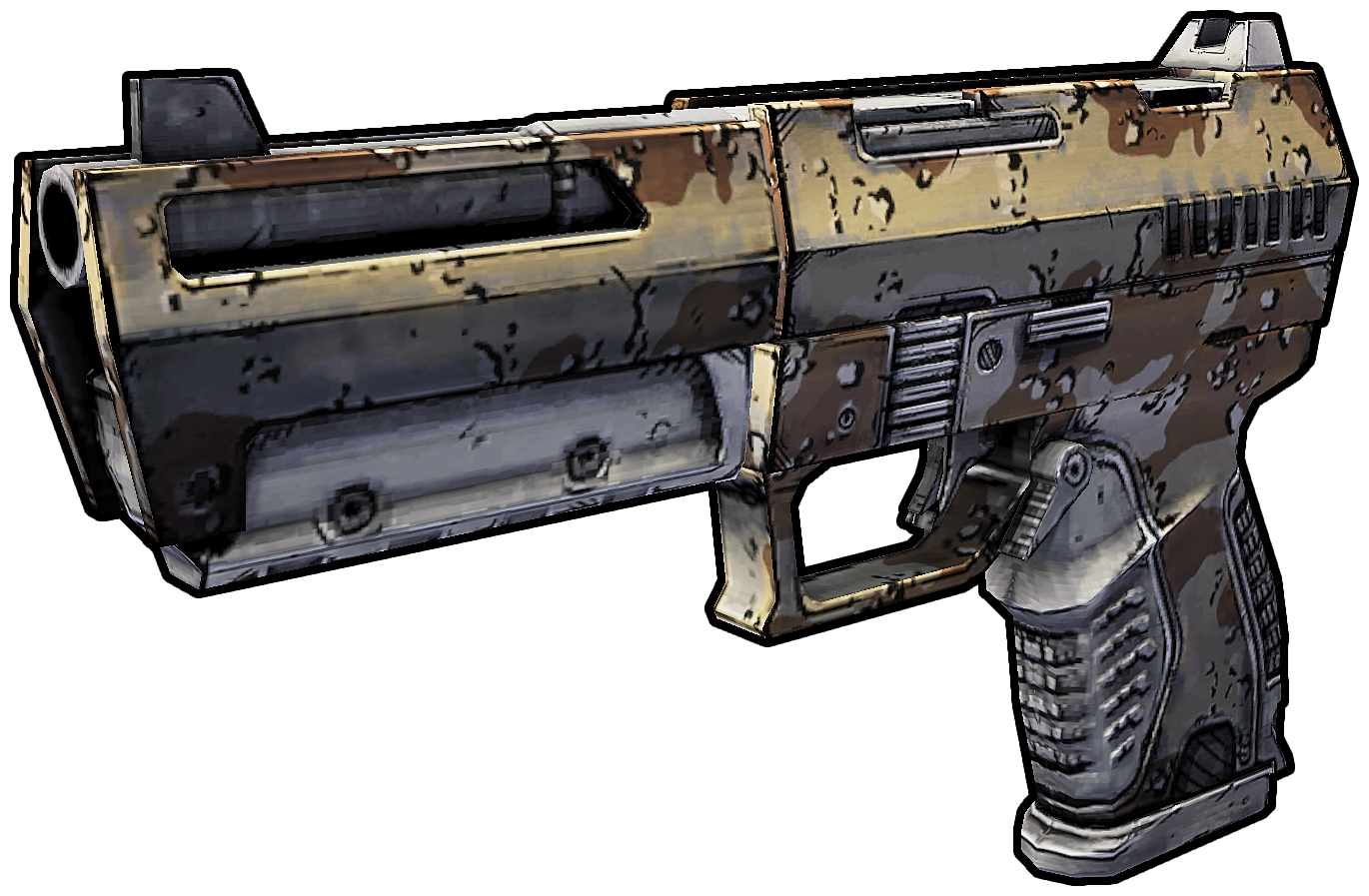 The Striker (or any Jakobs shotgun with a Hyperion barrel)

Seems to me kinda reminiscent of an over-under:

Sniper rifles with a Dahl barrel:

Or maybe I’ve got terrible eyesight Misread the rules about matching parts…oops.

That Dahl Repeater and the Militarized Sig P320…just wow.

That Sig P320 is going to be a GREAT gun for the U.S. forces methinks.

Modular and fittable to each soldier…not one size fits all…and even calibers can be swapped out.

P230 won the contract for the United States Army. Glock threw a hissy fit over it but it didn’t go anywhere.

Personally I prefer the sp2022. If the gun does not have a safety on it I want it either DAO or DA/SA.

AS I understand it…The Army wanted a Modular design…and Glock didn’t have one …or what they were promising did not fit Army needs. And I think Sig is putting a safety on their version for the Army IIRC.

Sig DID have a modular design that is proven and basically two years old so most of the kinks have been worked out.

If the Army buys it you can be pretty assured that the Air Force and Navy will as well…ultimately.

The Marines have their new Close Quarters Battle Pistol…which is a militarized version of the Colt Railgun 1911 model. And it’s a FANTASTIC piece (I own a beautiful Colt Railgun) on a war proven design with the solid .45 caliber. But expensive as heck, not NATO standard and not modular…and many will consider it “heavy”. As I understand it…the Marines will be selective who gets the CQBP…Special Ops, Recon, certain units, etc and they will not outfit the entire Corps with them. So you might even see a Marine buy of the Sigs as well.

Glock has not changed much since they came into the industry back in the '80’s. In contrast every other manufacturer, including Sig, has moved forward by leaps and bounds. It did not surprise me they lost the contract, especially since Beretta didn’t even get in the door with their M9A3 which is a sweet pistol in upon itself.

My dad bought a Sig P320 which caught my attention with the SP2022 being the pistol that made me stop carrying my Kimber Super Carry Pro II. My new carry is more accurate than I am and I enjoy it greatly.

I have the 1911 rail gun, named the Colt 1911 M45A1. It is definitely a heavy gun and is interesting how it has two recoil springs instead of just one. The first one I saw I was recovering from another purchase so I couldn’t buy it. Had to wait nearly a year before I saw another one and that one I pounced on. It shoots like a champ and is definitely a bruiser. You can drive nails with it or cave in someone’s skull with how much heft it has. The beast is also cerakoted which is a bonus. Brownie points in that I got it before they changed the grip coloration and although I have not taken the time to look at any other M45A1’s it appears they have changed the cerakote coloring as well.

I always recommend the M45A1 to anyone wanting a 1911 in the $1,600-2,000 range to get one. It might not be as accurate as some of the custom handguns, but it is a literal tank and the cerakote finish will ensure it will handle whatever is thrown at it.

I blame MAC for making me buy the damn thing.

Walther P99. The pictured version is my favorite, the AS. The slide cuts on the Repeater look a little more like PPQ slide cuts, but the profile is close enough that I think this is what they patterned it after.

Possibly this, though. My favorite pistol, period. Walther PPQ M1.