Reason for ACM DLC to be free

As of yesterday all Titanfall Season Pass Content, which is primarily MP maps was made available for free on Xbox 360 & Xbox One: 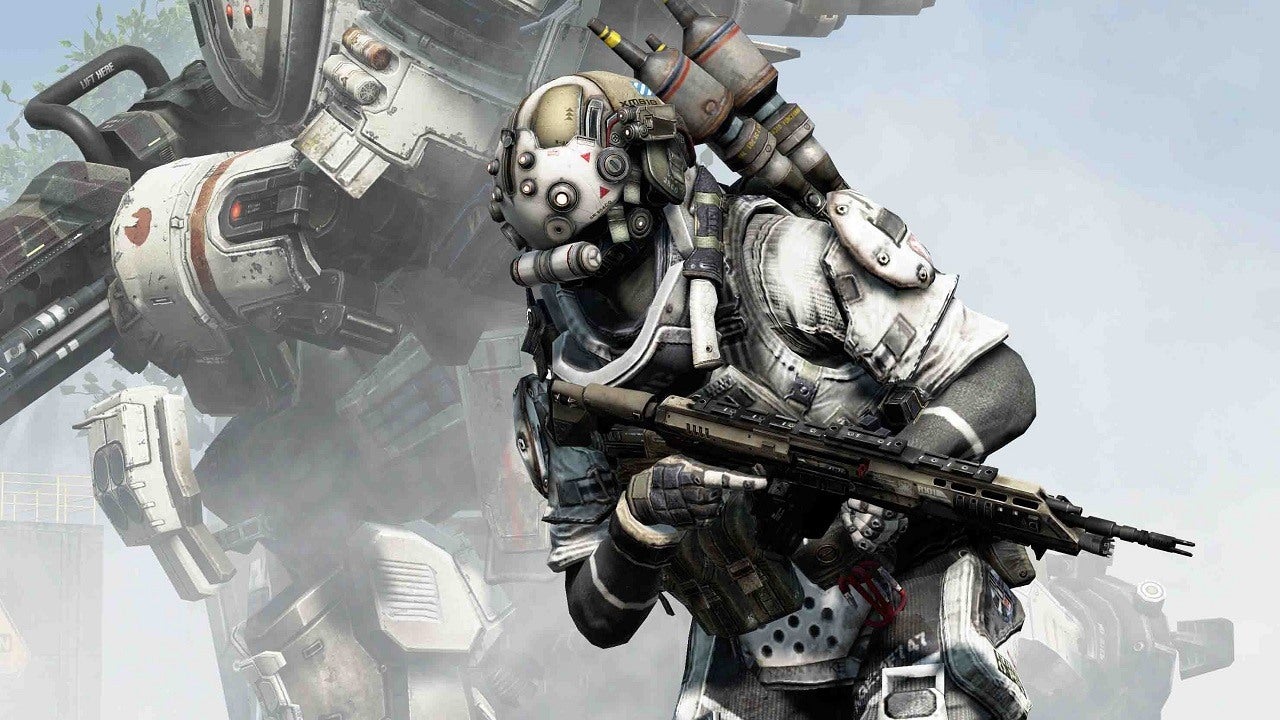 Why can’t the same happen for ACM? I know the ACM MP community is practically dead at this point, but it would be nice to at least be able to use some of those DLC maps that practically never got used because there were no DLC specific playlists implemented in the game. I can only think of a handful of times when I was actually able to play on a DLC map.

What really grinds my wick… Is Sega charging for the weapons DLC, for content which is already on the disc, which you’ve already paid for!.. GFYS!

Actually the DLC’s cost more, than the base game, lol

That’s not what you pay for when you buy a game, FYI.

Titanfall season pass is free on Origin as well, not just Xbox.

Titanfall’s DLC is free because EA are trying to make a franchise out of it.
So, they are putting the DLC out there for free to attempt to draw more players to it… to sell more units of the base game and establish an even larger following.

Even with those who liked A:CM willing, it’s not going to become a series.
Chances are there will be a different Aliens themed shooter in the future. But, SEGA is going to want to stay away from A:CM’s history and reputation when that time comes.

Near Future?I know there will be another Aliens shooter also.Im just hoping its b4 my tendanitus and carpal tunnel come back.

Last time I played M.P it took me 2 minutes to get in a 5 on 5.Thats was like a month ago.Alot of people suggest ACM’s multiplayer is dead but TDM has always been kickin strong.I do wish the other maps were playable.Sega should make all DLC free at this point.

I just think at this point, really how many more units of ACM DLC are they going to sell? The Bug Hunt DLC was a solid purchase because a lot of people bought it or got it as a pre-order bonus so there were always games available, however for the MP maps people for the most part got shafted because not enough people bought it. If anything else the lack of a DLC only playlist hurt the season pass owners even more because they couldn’t really play the MP maps unless they coordinated private matches.

At some point the MP maps should be free. Other games have done it before and I think it would be seen as a gesture of good faith to the community. They shouldn’t look at it as giving away money, but rather rewarding the people who actually paid for the season pass by letting them get some actual use out of the MP maps. I’m satisfied with my Bug Hunt purchase but I can’t say nearly the same thing for my MP map pack purchases since I barely got any use of out them.

It should be free as an apology. At this point your better off sending SEGA/Gearbox $10 in t he mail and save yourself the download time for the MP map packs. Sad, since the maps look like a lot of detail went in to them. Sadder that they will never be seen by 99% of the players who bought the game in the first place.

really, no skin off my nose. Alien Isolation filled the heartache of A:CM nicely.

Sad, since the maps look like a lot of detail went in to them. Sadder
that they will never be seen by 99% of the players who bought the game
in the first place.

I understand they’re running a business and at the end of the day you need to be profitable, or in this case recoup as much of your loss as possible, but I don’t see the logic in just holding on multiplayer related DLC once the multiplayer community is basically gone. No none here can really complain that they didn’t get their moneys worth with the Bug Hunt DLC (which BTW was the most expensive DLC), but many can’t say the same for the MP map packs.

If money is still an issue, then I suggest that they only offer the map packs for free but leave Bug Hunt for the $10 - $15 it is now. Alot of work did go into those map packs, especially the movie map pack and it is a shame that most people can’t/wont see them. I can’t say a whole lot of nice things about the campaign but the multiplayer is what brought the game alive and probably the only reason I continued to play it after I finished the campaign.

The Campaign is my favorite part of the game–you guys know this already tho.If all we had was Isolation without ACM–Id be pissed!!!ACM Rocks-Definatly looking forward to another Aliens Shooter tho on a nextgen whether it be a PS4 or PS5.

I bought all the DLC yesterday using Amazon points and gift cards, so that’s one way for folks to get it free (and it’s all I’m willing to shell out for any DLC).