Should we discuss what happens if BL3 is Epic Store exclusive?

2FA is a great low-cost barrier to things like phishing, but it isn’t a universal solution. I have problems with 2FA in general, but they’re mainly personal (namely, the backup options are terrible if you ever lose something like your phone - had this some years back when I was, well, mugged).

Pushing fees off to customers if they’re from developing countries just to keep that sweet 12%?
Way to go, Tim. 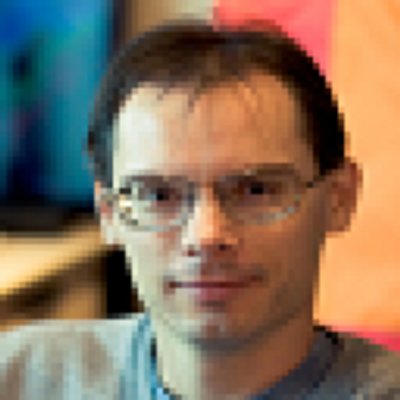 @Armaros256 @Mr_Centauri @JasonLeeson @Nope2112 @DarkLordTAKu Epic adds a payment processing fee to the high-overhead international payment methods marked with asterisks in the hyperlinked chart above because it’s the only practicable way to operate a 12% fee store in those developing countries. Why Valve takes 30% everywhere I do not know. 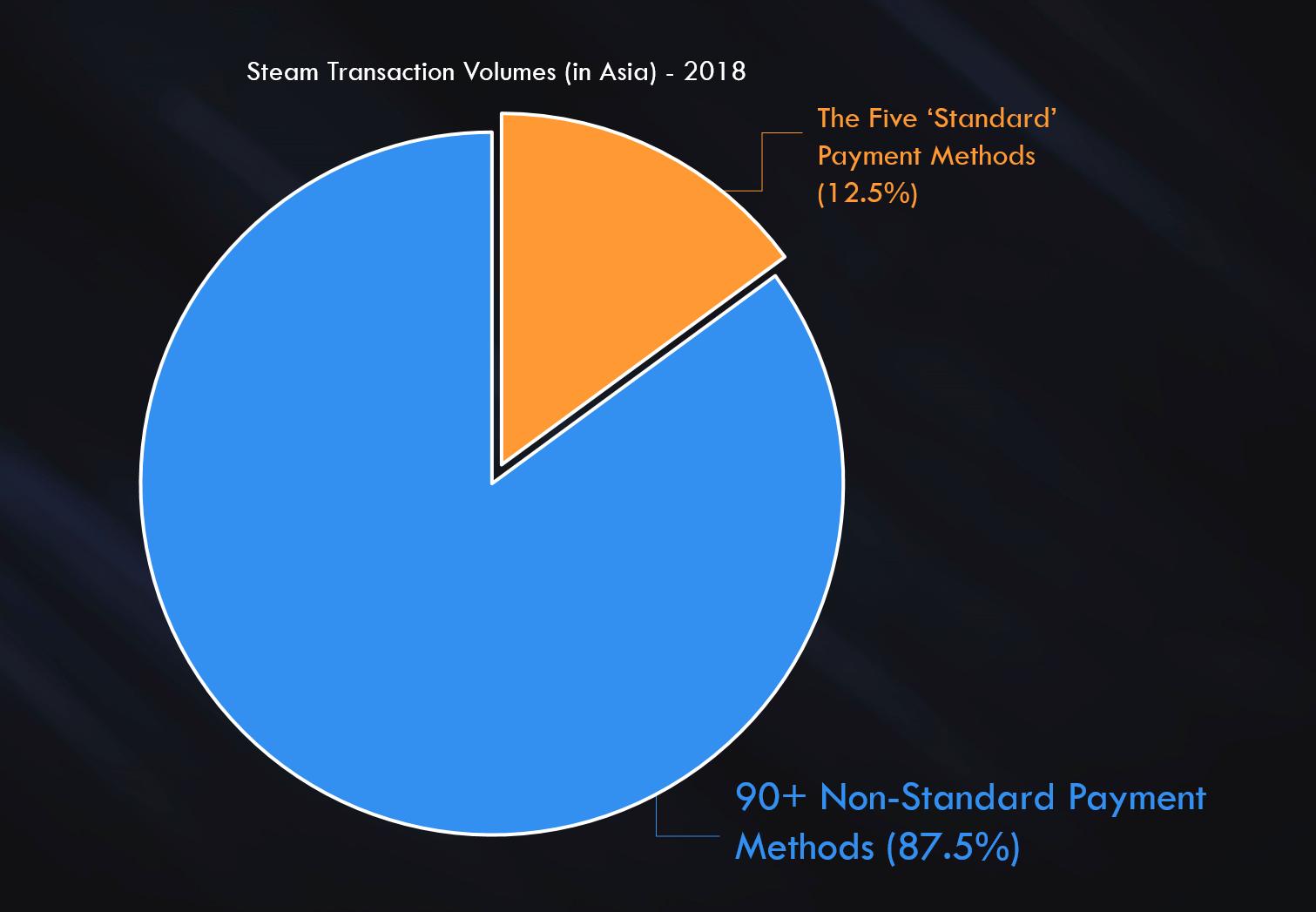 Conventional wisdom is, standard payment methods like credit cards and Paypal cover most of the pie. Not if you want to reach emerging markets or make the opportunity bigger for devs. Players buying your games in Asia in 2018 actually used 87.5% “non-standard payment methods!”
2 Likes
Gorbles (The Magnificent) April 10, 2019, 7:02pm #791

And yet Valve takes 30% regardless, on top of any unmentioned processing fees, and Apple sets its own tariff as noted in his previous tweet, that I’ll provide for reference:

All that says is both apple and valve don’t want customers to pay extra.
But I get it. Epic is focused on developers.

but keep grasping at those straws, man

Remember, kids: Anytime you hear/read an executive say “consumer” just replace that with “shareholder” and you will get the truth.

The likelihood of getting phished is just as likely as being phished via your Steam email, because these are reliant on public data dumps, which Steam has also suffered from over the years.

Even if this is true it’s still a solid reason to be frustrated about Epic. It’s not really our luxury to go about thinking any companies are beyond hacking; the fewer times I have to give out my email the better. I have no desire to register my existence with Epic.

In truth the main reason I’m frustrated is parallel, but more immediate. I don’t want to waste disc space on a programme to run one other programme. It’s just stealing valuable cat picture room.

That’s it folks. Argument over.
Thread closed for business.
Everyone can go home now.

I agree. They are buying there way to the top and forcing the gamer to play the Epic store or wait it out till next year. Eather way it sucks for the gamer. As for Randy, well he just doesn’t understand anything logical about things. You don’t go on your twitter saying stuff to your potental or future customers like the way he did. I don’t care if he felt it was justified or not. It just shows to many that he really doesn’t care what the fanbase thinks anymore. If it wasn’t for steam to begin with BL1 would have not been a success at all. He should be thankful for that. Not losing his mind on twitter.

Honestly, sales arent going to be as ■■■■■■ as much as some think here. I think most gamers are just want to at reguardless of where its being sold at, even if i were on pc instead of console, i (realistically like most people), wouldnt really care about all the the extra stuff like Steam vs. Epic or exclusitivity and just get the game anyways.

Even with security issues, most wouldn’t let that stop them from playing the game. Somebody above mentioned if it was even worth it to continue playing video games - the answer by the millions going to buy this game is yes.

I was willing to give gearbox the benefit of the doubt about this whole thing. Until Randy opened his mouth and threatened to restructure gbx’s in house publishing stance off steam over the dumb steam review bombings.

Wew lads it only took 9 whole days to get through the 7 stages of grief. BL used to be my favorite franchise. I don’t care about borderlands 3 anymore. Most games now for that matter. Whatever, this whole industry can burn. Time to find a new hobby.

He wouldn’t dare. That would be a death knoll for gearbox. FAR more people play borderlands on steam than on consoles combined.

To put it simply instead of being angry, sorry for that one.
Don’t say anything mean if you don’t expect it to have repercussions of any kind. It’s gonna bite you back, too. Randy wasn’t nice to do this, and he’s not showing a great character by taking the same route as Tim with this. It’s just kinda doubling down on stuff we’ve already seen with Metro.

Pretty frustrating for me, even as a console gamer. Idk.

Thing about that is when he made those comments, Steam was already taking action on the review bombing and so to the people that read his comments a few hours after posting they might have been left scratching their heads because Steam had already started filtering reviews from the bombing to not count against the game’s score.

Though I think a better solution TBH would be to add a new category for reviews on Steam and list Developers and Publishers. If that option had been available in the first place the games themselves probably wouldn’t have gotten review bombed

Until Randy opened his mouth and threatened to restructure gbx’s in house publishing stance off steam over the dumb steam review bombings.

Trying to shift the blame on Steam just stinks of trying to underhand defend Epic. Steam also did something about the issue almost immediately but has our good Randy-boy said anything about that?

EDIT: I don’t agree with review bombing but I understand the reaction.

It’s absolutely something to bear in mind, but this is also the risk you run with all other account-related software on your computer. If this means you don’t want another such account on your mind, that’s absolutely fine.

I’ve only ever been arguing against the belief that Epic are somehow uniquely worse. Got nothing against you choosing to minimise hack attempts.

That would only work if the company reviews showed up on the product pages, otherwise it would just be another place for the companies to ignore.

The only reason they care about review bombing is because they know humans are inherently lazy, the vast majority don’t even look at reviews at all and even fewer leave the actual store pages.

They probably thought this would die down with a day or two. After all, didn’t they give us what we wanted? it’s not BR, or swiss cheesed with dlc (yet). But how much fire do you think Randy has raining down on him right now? Not only from us, but from 2k.