Show Us Your Custom Badges!

Here’s the place to let us see your own creations! Tell us why you use it, what it means to you, all that stuff. Bonus for ingame shots.

Click for my Video Tutorial on how to create your very own Homeworld Remastered Ship badges! UPDATE: Personally I haven’t had any problem removing badges but if you’re trying to remove your badges and find they are being replaced by Steam SquidLordWilliams explains how to prevent Steam from replacing them here: Finally! A method to DELETE files stored in Steam Cloud servers! There’s a certain tricky bit in that HWR doesn’t use the S2 file buffer in the app-number specific directory (as t…

One step closer to my dream of a Taiidan Republic mod…?

Edit: added Destroyer shot, which shows it off better.

Edit 2: Badge is now black, here it is on the interceptor for the Taiidan Republic Mod:

I’d forgotten how long I can spend in the paint shop. This game is why I played spore, and why so many of my creations look like HW ships

“Loyalty Until Death, Strength in Unity”

Here is my badge. Also using this in Warframe as a Clan Badge :3

Thanks to a little hit and miss working with photoshop and gimp last night, i finally got them working!

so, this is the first one i made, its the symbol for Kamen Rider Joker! 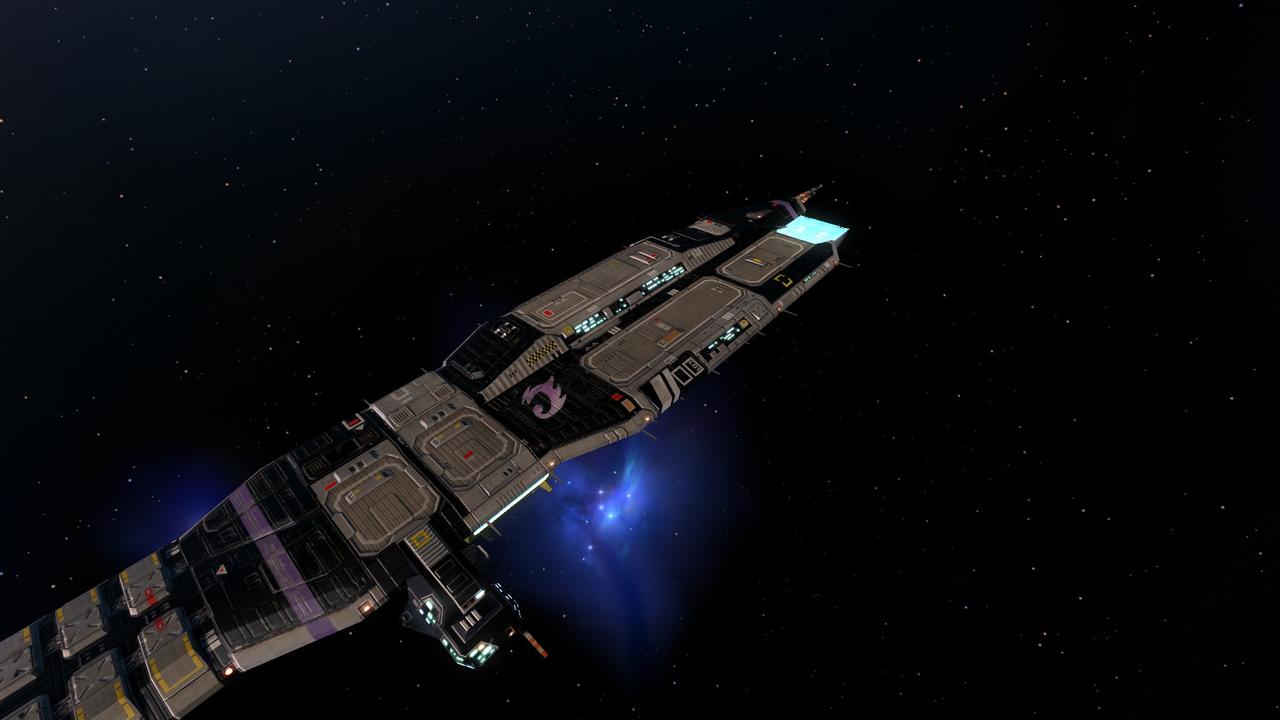 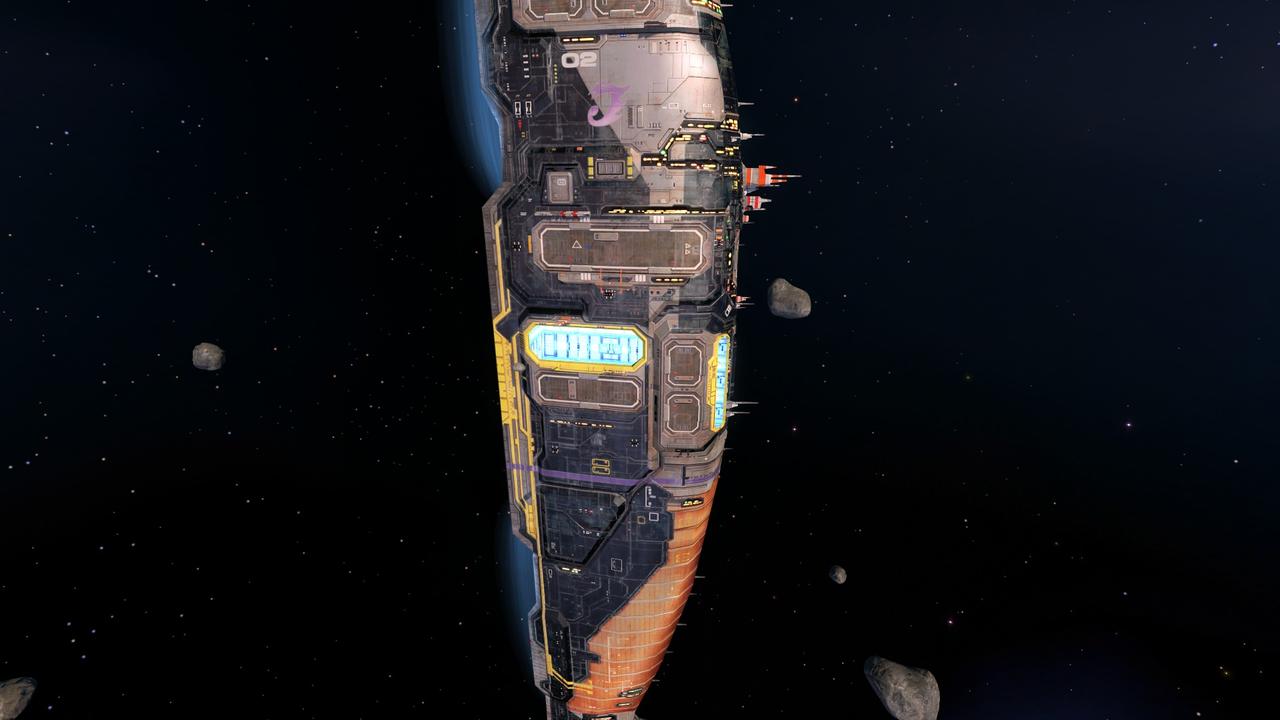 And this one, while it doesnt have any custom badges in it, i just like to show off, my first official beauty shot from the game! really shows off those new ship textures and lighting effects! 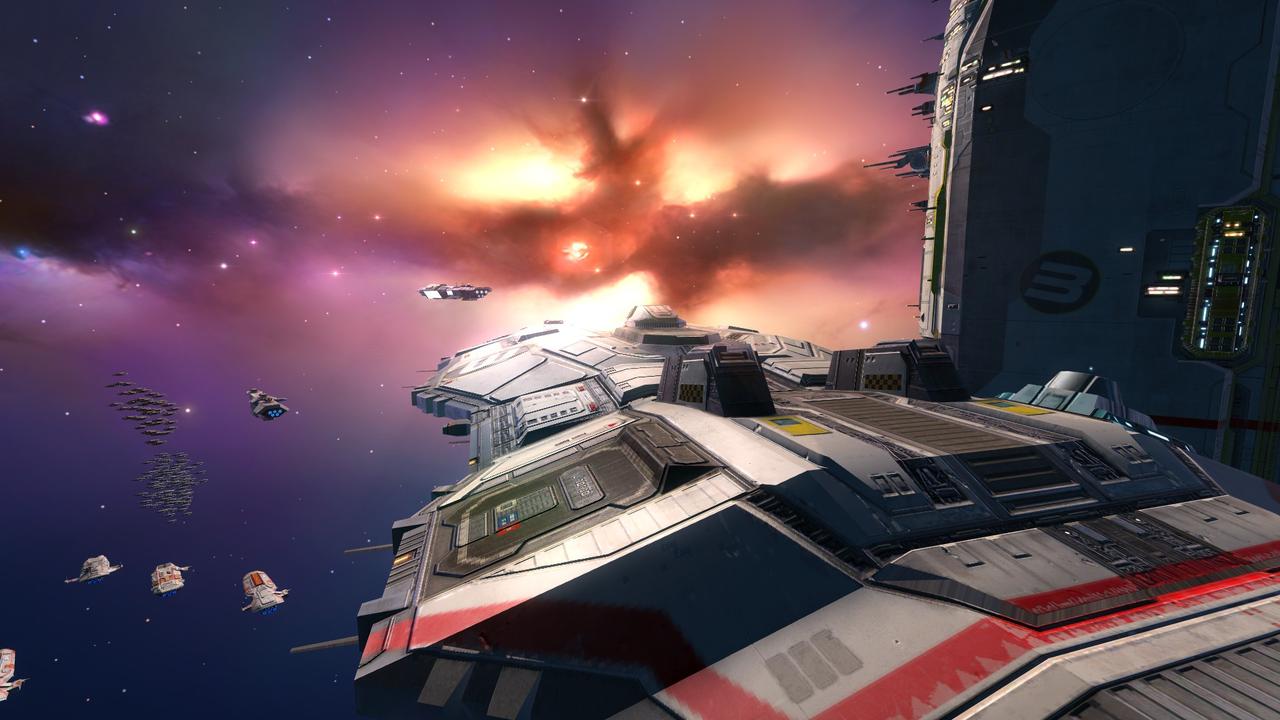 Just made a new one

But in honor of Leonard Nimoy, i added this to the collection 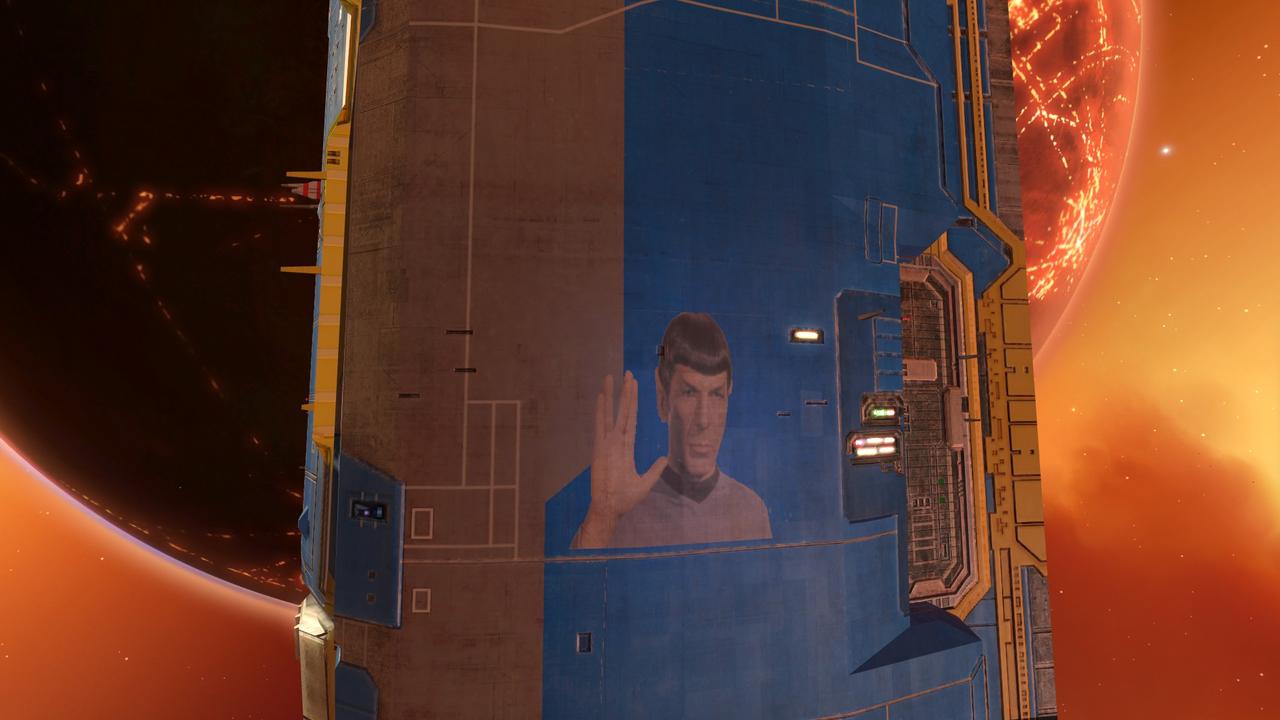 Likewise, to everyone, keep 'em coming.

i’ll have about 90 pictures by tomorrow as i test out the other badges, make sure i did them all right

I’ve noticed that the single player campaign takes on whatever scheme and badge was last used in multiplayer, even for a saved game… Can’t remember if that was the case with the original HW.

My turn, I guess. Nautical Salvage

I’ve been tinkering pretty aggressively, for all my research in the Sync thing. Of course, I live on Google+, so I do most of my posting there.

Like my leveraging of my Southern roots. After all, we will rise again. 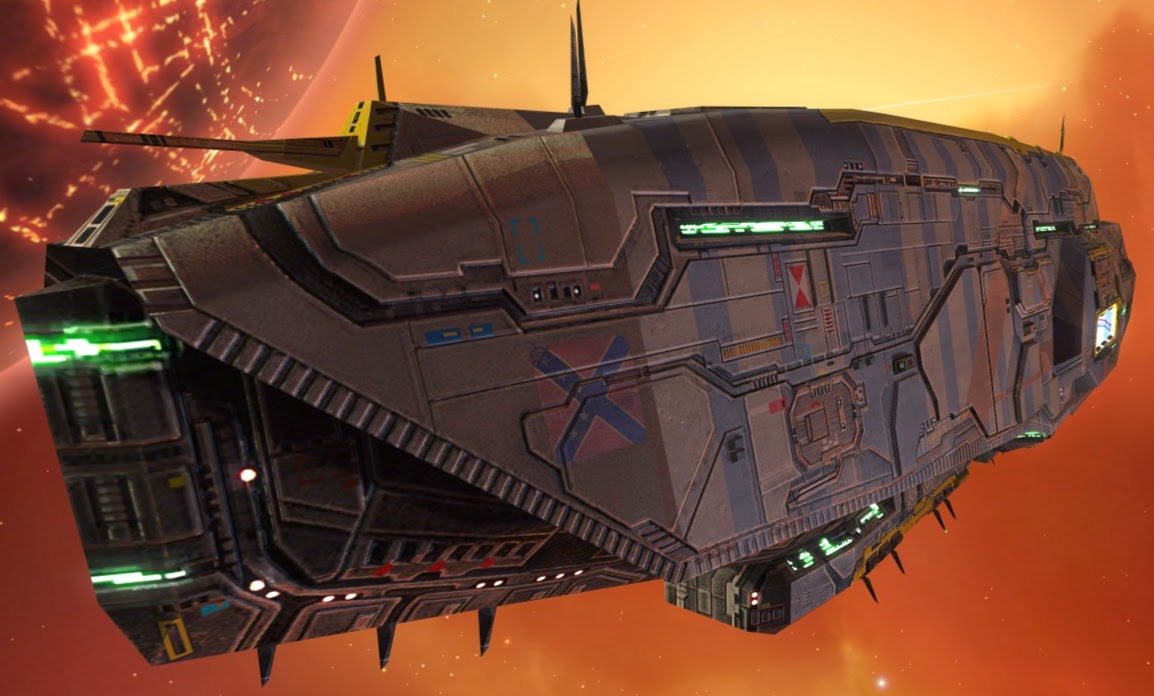 Or the fact that Canada has and always will be the greatest threat to human life in the eternal future. You can’t trust them, and they just keep apologizing!

Or, in a perverse twist of inhuman fate, orks escape from 40k and infiltrate the factions, and now – they’re gay! (Not my fault; there was historical precedent for the thing. Don’t think about the bright magenta version the girl I was dating at the time fielded in Dawn of War. Don’t think about it. You’re thinking about it.)

If you want these or forthcoming badges, you can pull them from my ***Homeworld Remastered Badges Google Drive Directory***.

Just icon I use if I get more friend to play this, might make one for my self later time :>

Soomtaw, what else.
Hmm, now I might be able to get better resolution on my avatar, since it is a screenshot. From 2005.

At least you got the paint choice right for the uglies…