Hi, I was wondering. Earlier I got a tubby bones on the badass round in murderlins temple and I thought… wow I never knew these even existed. Can you get a tubby out of every enemy. Not raid boss of course or things like that but common enemies like a tubby surveyor, tubby bullymong etc.

There are Skags, Stalkers, Spiderants, Varkids, Skeletons… I think that’s it…

Skaggs, Varkids, and Spiderants, for sure. Not sure about any others.

Ninja’d! But yes, stalkers too.

There are also Tubby Rakk and Tubby Midgets which I have seen on a vid on youtube, apparently they are quite rare though.

Id bet. Wonder how rare the skeletons are though.

I saw my first one or two days ago at Dragon’s Keep. Got a Legendary Killer from it.

I have the opposite experience, actually… I’ve had the best luck with Frostburn Canyon

Wonder how a Tubby Bullymong or Tubby Thresher would have been. Hammerlock’s DLC needed Tubby Scallyions, Tubby Boroks and Tubby Drifters or a Legendary Loot Midget Savage xD

Tubby Spiderant (“Regordete” means tubby, my BL2 is on spanish)

Tubby Midget (seen only once)

Tubby Bones (seen only once) 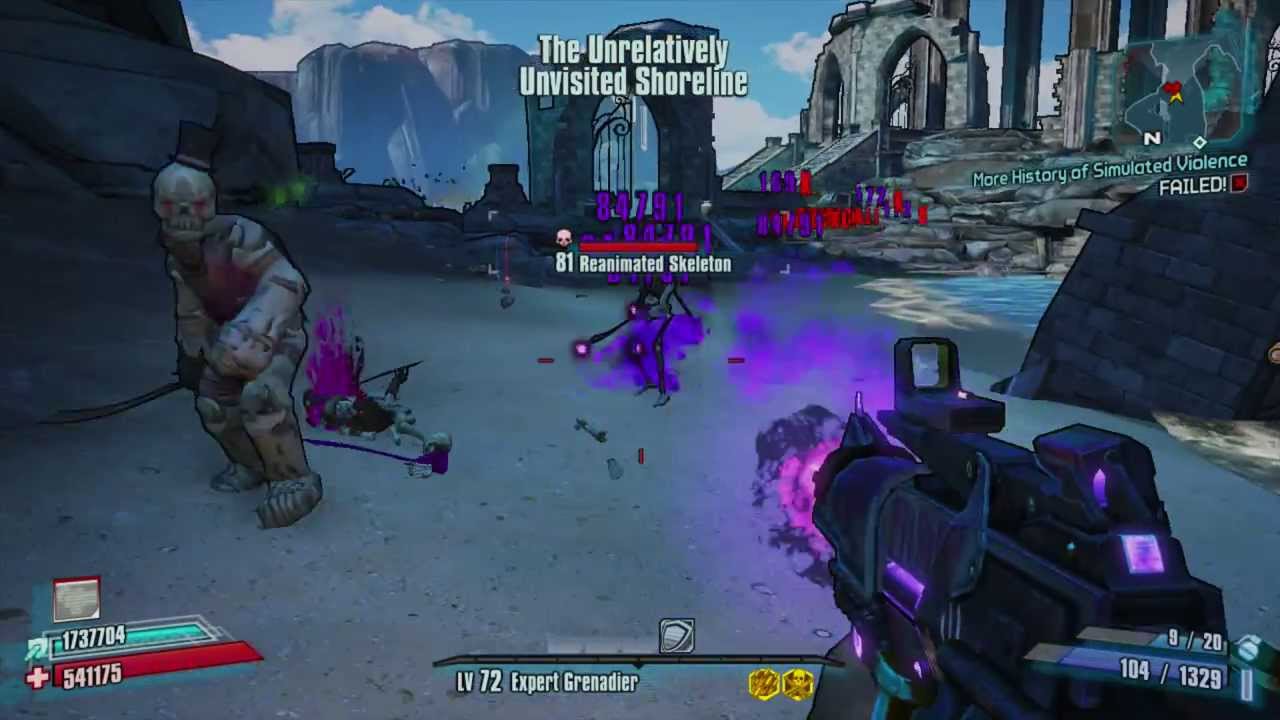 Incredibly, there are not pics of Tubby Stalker, but I have seen them. Mainly in WEP.

So, what the heck they can drop…?
NVHM/TVHM…for me, nothing interesting. Things are good in UVHM and OP’s.

They drop the following stuff

Where do they appear?

It is good to know this: in the Torgue DLC, there is a place where a lot of Tubby Rakks spawn. Those aren’t chubby because of loot. They are chubby because of gasoline xD. They won’t drop anything interesting.

Do not have info about Capt Scarlett and Hammerlock DLCs on this topic, but it seems there aren’t tubbies in that stuff.

I’ll try to get better images from my game. I can do a guide on tubbies and LLMs if the people requests it

)
Trying to be helpful here in the forum xD

I’ve never seen a tubby midget. O.o That is quite the site.
Saw a tubby bones a few times. First time I thought I was being chased by the Michelin Man.

First time I thought I was being chased by the Michelin Man.

I thought of both Michelin and the big marshmallow guy from Ghost Busters.

Basically, tubbie bones are the best things ever.

And if you do the Dust run (from Ellie’s garage out the back, through the gully to the far end then back and in through the front gate) you’ll probably get at least one Tubby/Chubby spiderant.

The Dust has always given me the best luck.

The WTF shield is one of their common drops as well I think.