OK, so, as some may already know, I’ve been having issues for some time with my biggest ships, which became horribly deformed ingame after going through HODOR. For a long time, I’ve been led to understand that the issue was caused by my lazy using of CFHod and I put back the shift to the “proper” way of doing the ships until 2.0. In any case, I finally got to it, now that I have some time off, and thanks to @Nathanius and his really great videos, I was able to get one of my biggest ships through 3DSMax to get a .dae. A bit more help from @PayDay and I whacked the most obvious mistakes I did. So, I get my .dae (triangulated, before anyone asks), I check it through DAEnerys, it seems alright enough to get to the joint verification part, ingame. DAEnerys’ screenshot:

Looks fine to me, yay. Let’s convert it through HODOR.

Now, how does it look ingame: 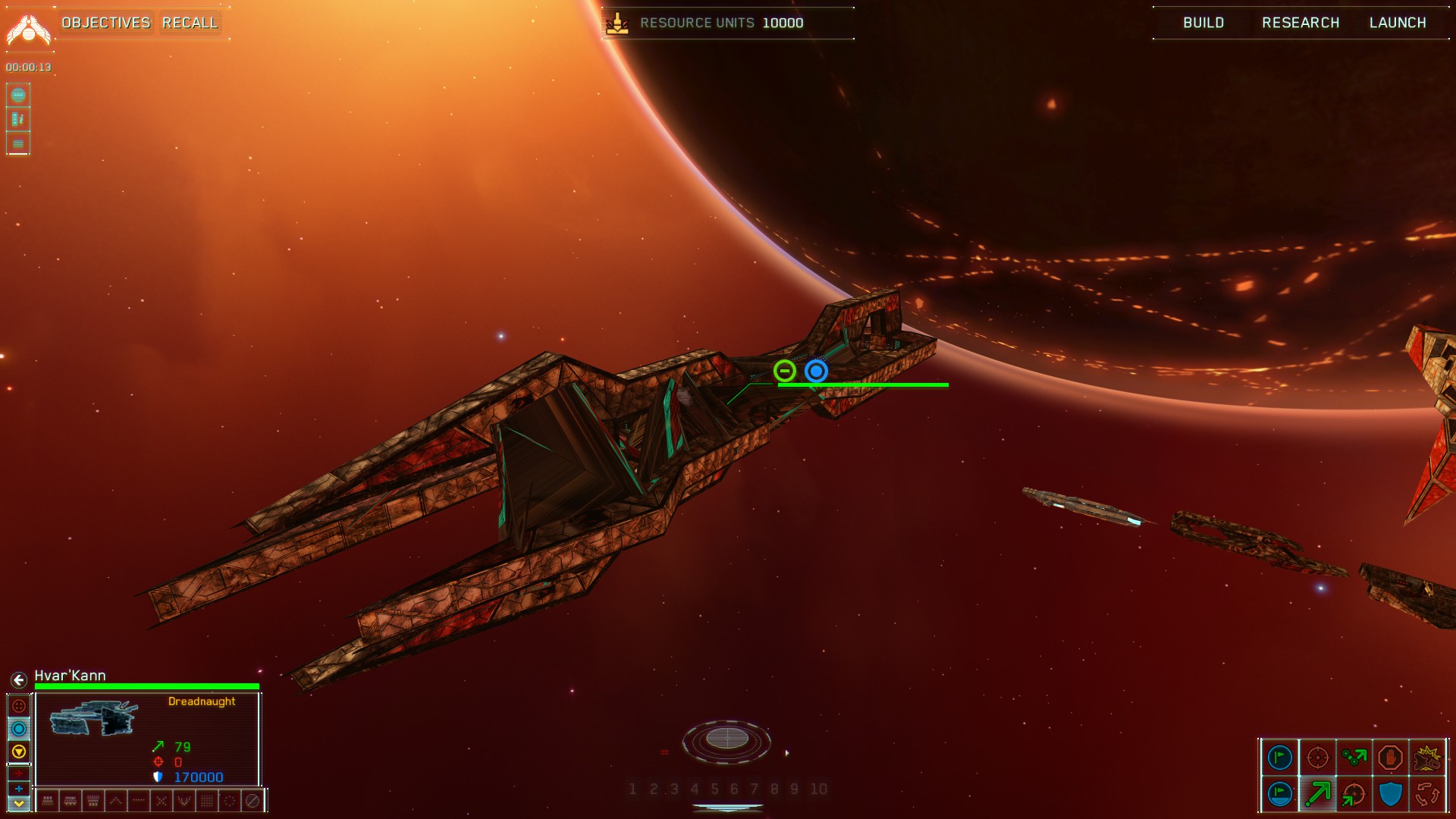 One of the meshes, more specifically the one with the numerous turret bases, is behaving awfully, with the turret bases connecting to one another among other things. I have no clue what happened as I followed as best as I could the instructions to do the ships the proper way.

Can you post the hierarchy (or better still the DAE)? Are there multiple meshes?

The file is here. My apologies in advance for crimes against good editing, I’m new to the software:

It may work better with joints for each sub-mesh:

Edit: when I try either, the HOD simply crashes the game despite looking good in DAEnerys.

how many tris and vertices on each mesh? It also looks like a lot of hard bevels

remember there is a hard limit in the game engine of 65K vertices per mesh object and that includes all UV and smoothing group breaks (in a worst case that means each vert may be represented 2-3 times). My practical experience is you need to have less than 20K vertices on a mesh that is angular (rounded sections without smoothing group breaks tend to have less corruption)

Yeah, I’m around 30 k vertices for the corrupted mesh. I guess it would be better to try and split it into two additional sub-meshes, right?

Please accept this receipt for one (1) intern’s soul, to be collected in the office of my next intern. Splitting the large mesh into additional sub-meshes did the job. Thanks a lot!

Great ! Could you add a (resolved) to the title of your thread if all is ok know ?