Superheroes & Other Characters That Would Make Good Battleborn?

Having watched both Suicide Squad (Theater) and Captain America (Civil War) over the last few days, I’ve got Superheroes (well metahumans I suppose) on the brain.

Taking away the powers that make some of them effectively immortal (Wolvie’s perfect regeneration and incredibly slow aging, for example), which Superheroes do you think would make good Battleborn?

Any age, any era, DC, Marvel, any other video game / TV universe you want, what have you!

I’ll post my thoughts in a reply later, but, for now, my phone is about to die and i just want to get this topic up and running!

Even if he could be beaten for gameplay reasons, he’d be the most fear inducing Melee Character there is.

If it had to be Marvel/DC I’ll pass. Don’t want to start another Batman Vs. Superman debate… and my knowledge of the Heroes Powers is too little to suggest something good.

Toph from “Avatar: The Last Airbender”, heck, I’d love Tai Lee, Azula, King Bumi, you name it. But yeah, Toph would be BEAST.
Alani exists, so I know they like the show as well.

Cheetara from the Thunder Cats, for science?

Those would be cool battleborn.

Ok any character from anything!

Deadpools humor would fit in pretty well. His teleport, gunkata, and grenades would be fun to play with. 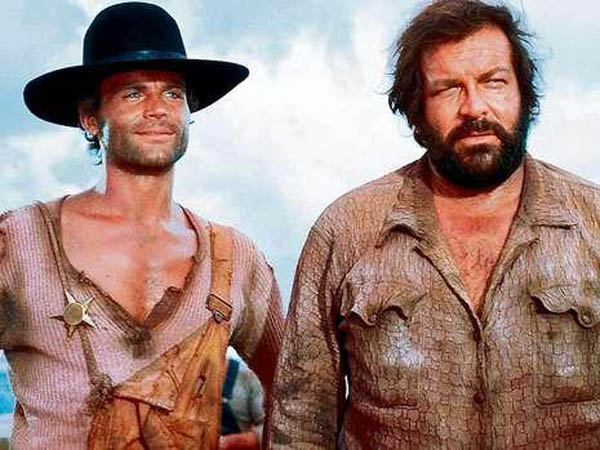 the game needs these 2 super heros

Maybe a Rogue Magnus, with a mindset ala G.I.R

A GIR BB would be amazing! one of his skills could be a soap made of bacon grease like grenade or projectile that clogs the enemy arteries and causes a wound effect.

Not to forget: A swarm of bees coming from his head dealing heavy AOE!

That could be his ult! chucks his head into a crowd and it pops open releasing the swarm of death like a mini bee tornado.

2 taunts could be him singing the doom song and the other could be him rubbing the bacon soap all over his body and makes it known that he made it himself.

LOVE Ghost In The Shell!

You know, an easy money maker for Marvel would be a hero shooter using their characters
I’d buy it in a heartbeat if it came to consoles, so long as I could play as my favorites like Deadpool and War Machine

While Disney has been killing it with the marvel. Movies they seem to be dripping the ball with the video games

What about Solid Snake?

It’d make a killing, that’s for sure, pulling in the right resources and development team

Legend of Korra is awesome too although not quite as original / amazing.

These two shows are amazeballs.